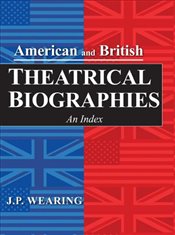 In 1979, Scarecrow Press published J. P. Wearing’s American and British Theatrical Biography: A Directory, which enabled users to quickly locate biographical information about figures—both major and minor—who are or were connected with British and American theatre. In American and British Theatrical Biographies: An Index, Wearing has revised and extensively expanded the previous work.

This edition draws upon more than 130 sources and 500 volumes that have been surveyed and indexed, providing information on more than 90,000 individuals from the earliest times to the present. For each person listed in the index, the following is provided where available:

While the focus of the index is on American and British figures working in live theatre before paying audiences, “foreign” personalities are included when the sources surveyed make some mention of their contribution to the British or American theatre. American and British Theatrical Biographies: An Index also embraces the spheres of ballet, opera, music, circus, and music halls. This comprehensive index is a useful source for scholars, theatrical personnel, theatre students, librarians, writers, and theatre historians. 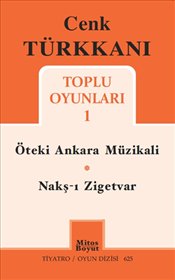 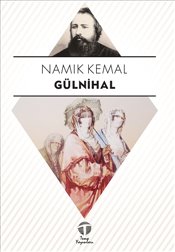 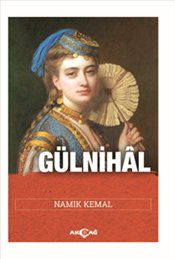 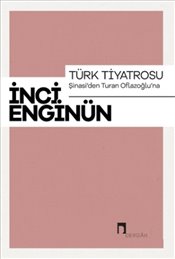 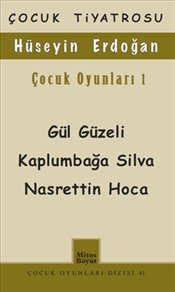 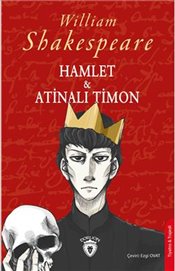 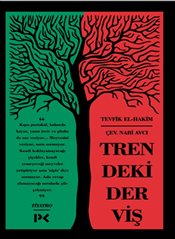 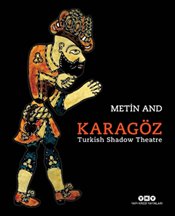 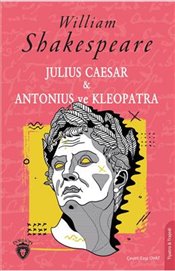 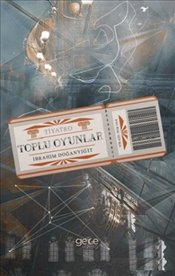 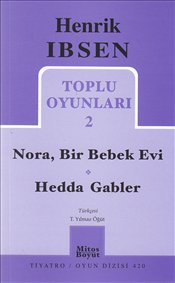 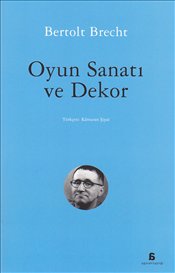 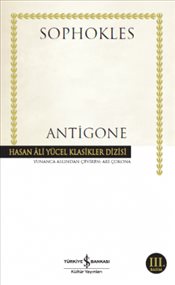 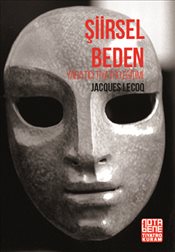 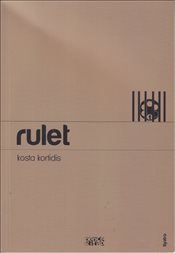 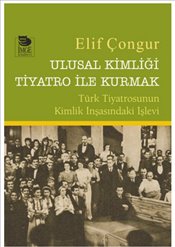 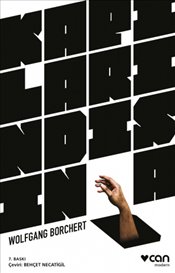 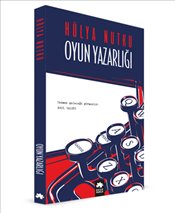 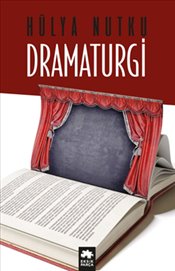