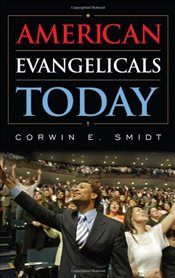 American Evangelicals Today is designed to serve as an accessible, but scholarly, overview of American evangelicals, one that is appealing to all scholars, students, and laity alike. Smidt offers a discussion of the nature of evangelical Protestantism, highlights the particular analytical issues at play when one seeks to determine just who are to be classified as evangelicals, and reveals some of the contradictory findings that can emerge through the use of these different analytical frameworks for defining evangelicals. The volume not only analyzes the current characteristics of evangelicals in light of those exhibited by other religious traditions as well as how evangelicals have changed over time, but it looks toward the future, addressing generational differences and other possible factors for change among evangelical Protestants. 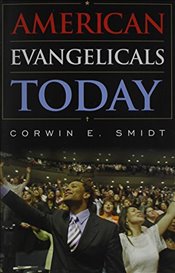 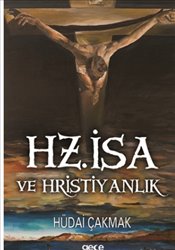 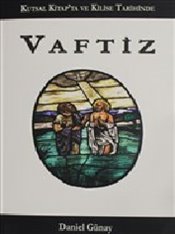 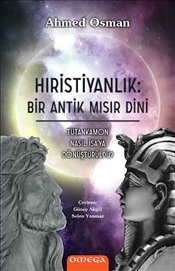 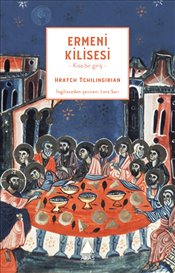 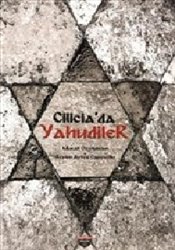 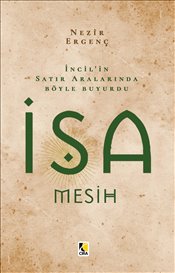 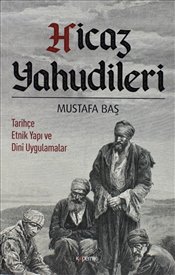 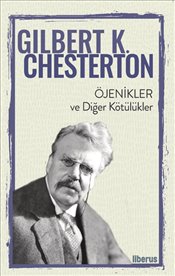 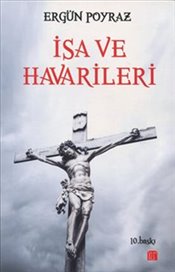 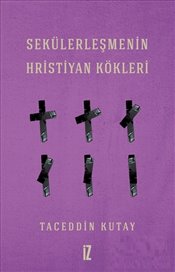 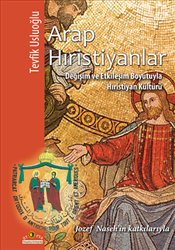 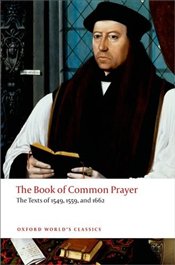 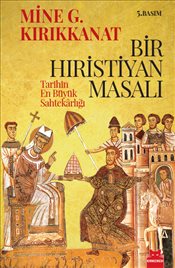 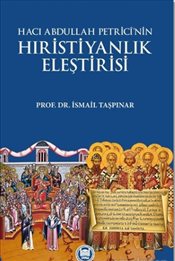 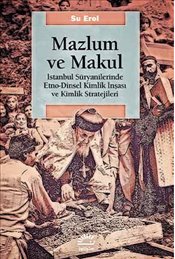 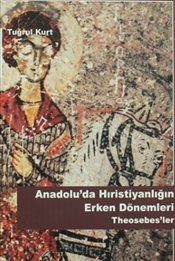 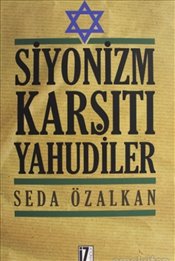 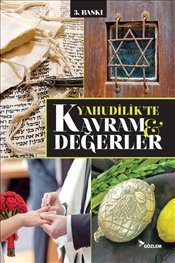