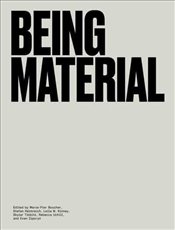 Explorations of the many ways of being material in the digital age.

In his oracular 1995 book Being Digital, Nicholas Negroponte predicted that social relations, media, and commerce would move from the realm of "atoms to bits"-that human affairs would be increasingly untethered from the material world. And yet in 2019, an age dominated by the digital, we have not quite left the material world behind. In Being Material, artists and technologists explore the relationship of the digital to the material, demonstrating that processes that seem wholly immaterial function within material constraints. Digital technologies themselves, they remind us, are material things-constituted by atoms of gold, silver, silicon, copper, tin, tungsten, and more.

The contributors explore five modes of being material: programmable, wearable, livable, invisible, and audible. Their contributions take the form of reports, manifestos, philosophical essays, and artist portfolios, among other configurations. The book's cover merges the possibilities of paper with those of the digital, featuring a bookmark-like card that, when "seen" by a smartphone, generates graphic arrangements that unlock films, music, and other dynamic content on the book's website. At once artist's book, digitally activated object, and collection of scholarship, this book both demonstrates and chronicles the many ways of being material. 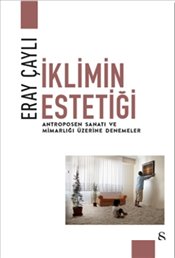 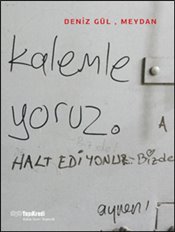 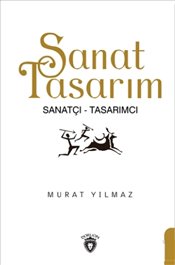 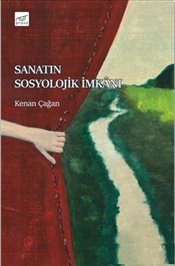 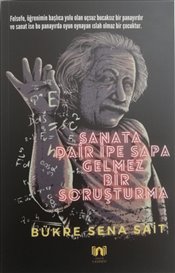 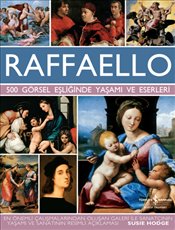 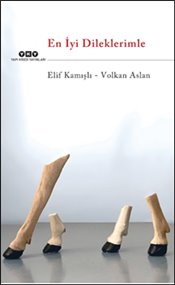 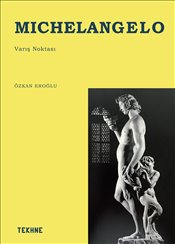 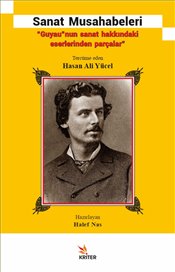 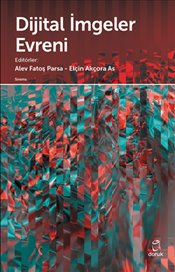 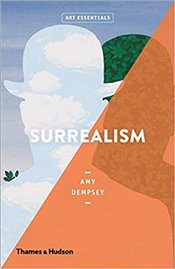 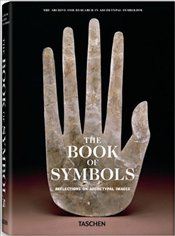 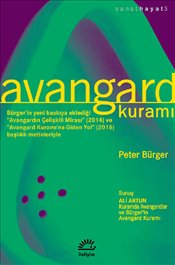 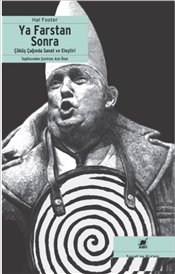 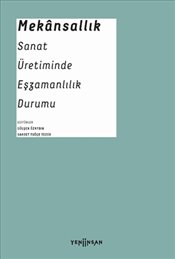 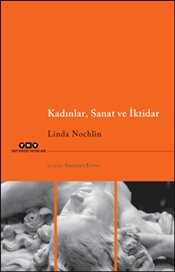 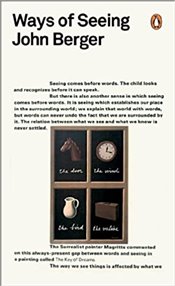 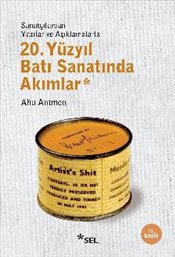 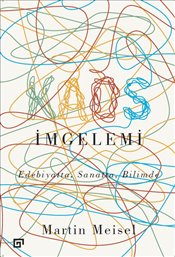 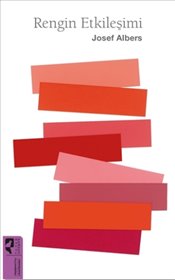 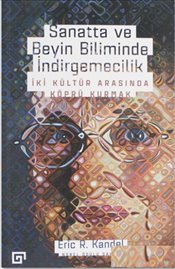 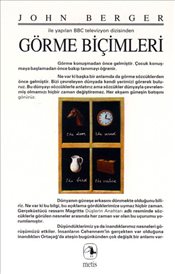 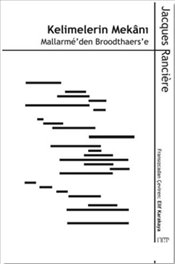 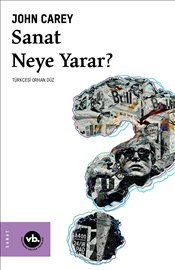