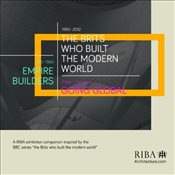 Brits Who Built the Modern World

The British, we are often told, are a cautious bunch, wary of the new and conservative in their tastes. Yet, British Architecture in the 21st Century has an almost unrivalled reputation around the world for daring, innovation, creativity and flair. From Beijing to New York and Doha to Mumbai, British architects and British expertise are playing a major role in redefining the world’s cities and creating great buildings with the names of Rogers, Foster, Grimshaw, Farrell, Hopkins and many others featuring prominently on the global stage.

So, where has this come from? How did British Architecture grab the world’s attention?

Using the RIBA’s unique collections and material drawn from key architectural practices, this book explores the story of British architecture abroad between the years 1750 to the present day. Inspired by the BBC television series, it looks at early buildings and far off places, explores what and where the British built, and sets in context the dramatic transformation in the post war years of an industry that had once been resistant to modernism.

Examining the work of a definitive generation of architects - Norman Foster, Richard Rogers, Nicholas Grimshaw, Terry Farrell, Michael Hopkins - and other key players, this book charts the projects and influences that put British architecture back on the world map. 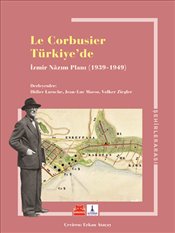 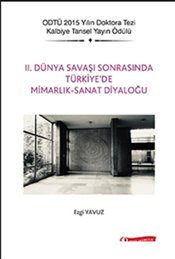 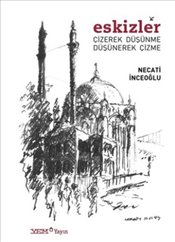 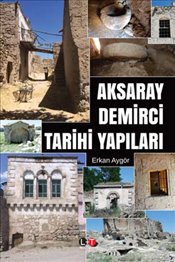 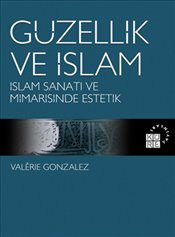 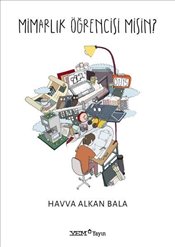 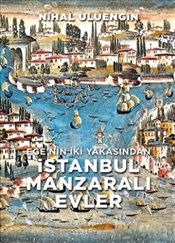 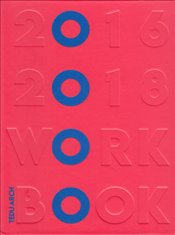 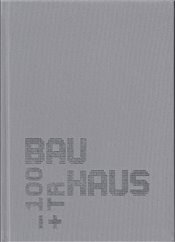 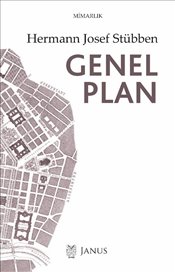 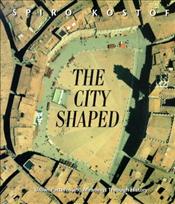 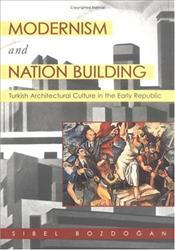 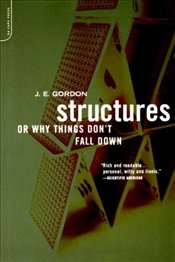 Structures : Or Why Things Don't Fall Down 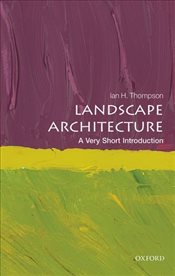 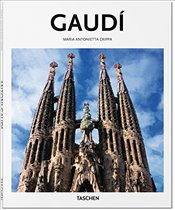 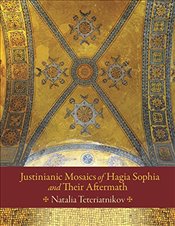 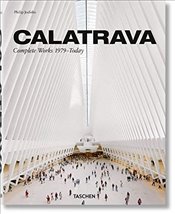 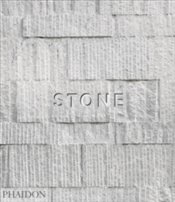 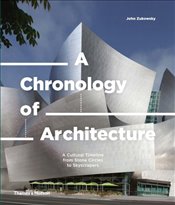 Chronology of Architecture : A Cultural Timeline From Stone Circles To Skyscrapers 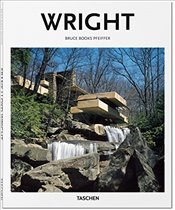 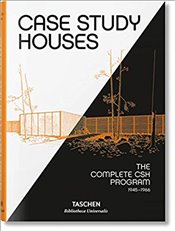 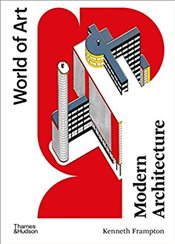 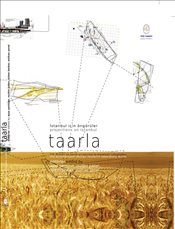 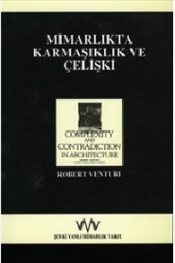 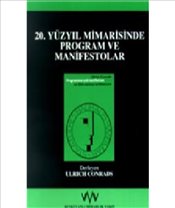 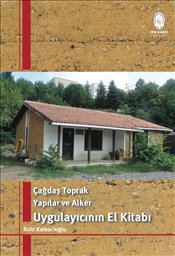