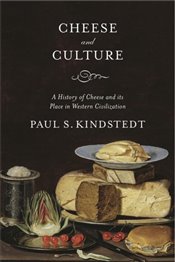 Cheese and Culture : A History of Cheese and its Place in Western Civilization

Cheese, glorious cheese. Who knew the 9,000 years of innovation, lore, history, and romance in your story? Who knew skim milk cheeses initially flourished not for diet reasons, but because they were cheaper for London’s working-classes? That higher-temperature cooking techniques contributed to the development of dry and aged cheeses? Or that economics, religion, social mores, climate, and?well, nearly anything?has influenced the evolution of cheese in all its forms, styles, tastes, shapes, and uses? Paul S. Kindstedt knows, and now, through his impeccably researched, and carefully assembled book, any cheese lover can know, too.  Kindstedt’s is a book written with scholarly rigor; yet, that detail-laden precision also makes it palatable for foodies curious about how and why food choices, production, and tastes have emerged over centuries?the person jazzed to learn, for example, that ‘Grated cheese seems to have occupied a special place in Greek culture’ indicated by a wounded soldier being served ‘an elixir consisting of Pramnian wine on which (his slave) sprinkles goat’s-milk cheese, grated with a bronze grater,’ or that the seasonal movement of cows across south-central France inspired techniques for producing longer-lasting mountain cheeses. Like the range of cheeses available today, at times Cheese and Culture can be overwhelming, and the chapter on regulation reads like an alphabet soup of agency abbreviations and acronyms. But, like the veined or sharply flavored offerings on a cheese plate, one could choose to skip it and still be satiated.

Kindstedt (food science, Univ. of Vermont) delivers an extensively researched and comprehensive history of cheese and its place in the development of Western civilization. Beginning with the ancient origins of cheese making and moving through the classical, medieval, and Renaissance periods to the modern era, the author examines the traditional cheeses that came about during each period and how they were tailored to the environment and culture of the time. Finally, he explores the friction that has developed between the United States and the European Union over issues surrounding cheese making and trade, such as protecting traditional product names, food safety regulation, and the use of new agricultural technologies such as genetically modified organisms (GMOs) and hormones. VERDICT: Incorporating archaeology, religion, and literature, this detailed, accessible history will appeal to readers who enjoy food histories.

Cheese scientist Kindstedt (Univ. of Vermont) has written a lively history of cheese through an examination of the cultural environments from which specific types of cheese-making traditions were born and, in some cases, have continued to the present. Kindstedt begins as early as possible with archaeological evidence of early fresh cheese making in the Fertile Crescent and its role in pre-Christian religious ritual. He quickly moves on to the introduction of rennet in cheese making and cheese in Greek and Roman civilizations and incorporation into daily life, both mundane and sacred. The last half of the book concentrates on the European cheese-making tradition and the role of monasteries in the development of aged cheeses. Surprisingly, Kindstedt does not spend too much time discussing factory-made cheese and the move away from traditional cheese making. But he does end with a timely discussion on raw milk safety and multinational trade laws that impact traditional cheeses, as well as a brief discussion on the artisanal cheese movement. Cheese and Culture is a well-researched, concise, and valuable addition to any food history collection. Summing Up: Highly recommended. Lower-division undergraduates through graduate students; general readers.

"All honor and respect to Aristaious -- the Greek god who taught us to make cheese -- and to Paul Kindstedt, who in Cheese and Culture teaches us its glorious history ever since."--Rob Kaufelt, proprietor, Murray's Cheese NYC

"From the Garden of Eden to the dairy industries of today, Paul S. Kindstedt unfolds the monumental story of cheese. Vast in scope, rich in detail, Cheese and Culture is a casein-inspired epic."--Eric LeMay, author of Immortal Milk

"Cheese and Culture is the book both cheese professionals and cheese geeks have been waiting for. Professor Kindstedt gives us the mostly untold history of cheese and its societal import from 6500 BC to the present, answering all my cheese questions -- even the ones I didn't know I had. Cheese and Culture is the most comprehensive cheese book ever written by an American, a great addition to our collective cheese library."--Gordon Edgar, cheese buyer, Rainbow Grocery Cooperative, San Francisco, and author of Cheesemonger: A Life on the Wedge

"In this painstakingly researched yet passion-laced book, Paul Kindstedt shows us how cheese, from its rudimentary beginnings to today's manufacturing, is inextricably linked to culture and, no less, to our future. Cheese and Culture is essential reading for anyone who loves cheese and, equally, cares about the future of food itself."--Laura Werlin, author, Laura Werlin's Cheese Essentials

"I love this book - accessible in its prose and style with the breadth and depth of an academic work. All those interested in the role that cheesemaking has played in the development of the world we live in will come away after reading this book with context and understanding, and an intellectual appreciation of why cheese appeals to so many people at an emotional level. Paul Kindstedt has produced a seminal work in Cheese and Culture."--Mateo Kehler, cheesemaker, Jasper Hill Farm

"Paul Kindstedt has fashioned a remarkable book about one of humankind's most distinctive foods. Drawing upon comprehensive evidence from archaeology to contemporary artisan cheese making, Dr. Kindstedt shapes the complex story of cheese. He examines the impact of geography and climate, religion, social status and wealth, transportation and commerce... to describe and explain the 8,500-year evolution of cheese from Neolithic humans to present-day America. From archaeologists and anthropologists and historians to cheesemakers and consumers who want to deepen their understanding and appreciation of cheese, Dr. Kindstedt's book will enlighten, entertain, and reveal the fascinating history and culture of cheese. Bravissimi e complimenti!"--Jeffrey Roberts, New England Culinary Institute, and author of The Atlas of American Artisan Cheese

"Only a true scholar could weave together the complexity of history, anthropology, language, geography, religion and science to inform and enlighten our understanding of the evolution of cheese making throughout the millennia. Kindstedt, first and foremost with his discerning scientific mind, helps historians inform the heretofore mysteries in the cheese making continuum."--Catherine Donnelly, PhD, co-director, Vermont Institute for Artisan Cheese 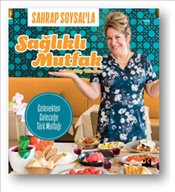 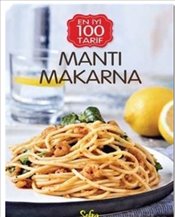 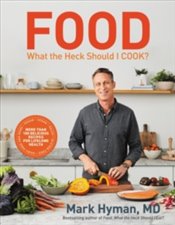 Food : What The Heck Should I Cook? 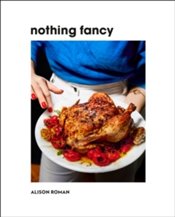 Nothing Fancy : Unfussy Food For Having People Over 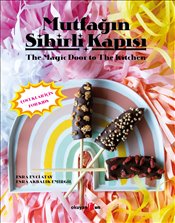 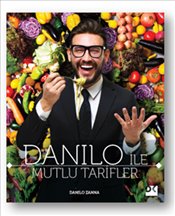 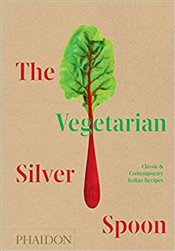 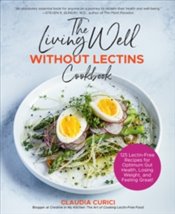 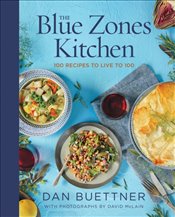 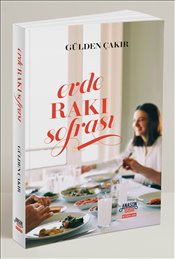 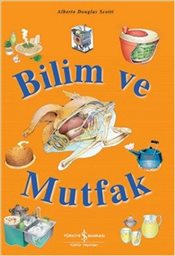 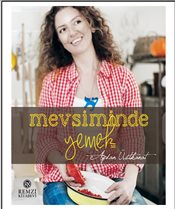 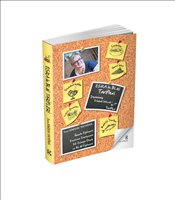 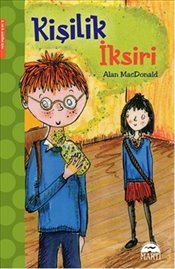 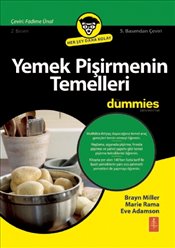 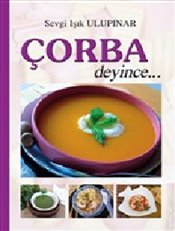 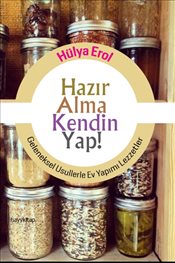