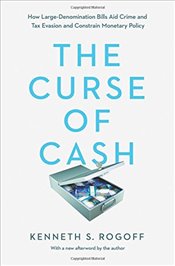 From the New York Times bestselling author of This Time Is Different, "a fascinating and important book" (Ben Bernanke) about phasing out most paper money to fight crime and tax evasion?and to battle financial crises by tapping the power of negative interest rates

The world is drowning in cash?and it's making us poorer and less safe. Kenneth Rogoff, New York Times bestselling author of This Time Is Different, makes a persuasive and fascinating case for an idea that until recently would have seemed outlandish: getting rid of most paper money.

Even as people in advanced economies are using less paper money, there is more cash in circulation?a record $1.4 trillion in U.S. dollars alone, or $4,200 for every American, mostly in $100 bills. And the United States is hardly exceptional. So what is all that cash being used for? The answer is simple: a large part is feeding tax evasion, corruption, terrorism, the drug trade, human trafficking, and the rest of a massive global underground economy.

As Rogoff shows, paper money can also cripple monetary policy. In the aftermath of the recent financial crisis, central banks have been unable to stimulate growth and inflation by cutting interest rates significantly below zero for fear that it would drive investors to abandon treasury bills and stockpile cash. This constraint has paralyzed monetary policy in virtually every advanced economy, and is likely to be a recurring problem in the future.

The Curse of Cash offers a plan for phasing out most paper money?while leaving small-denomination bills and coins in circulation indefinitely?and addresses the issues the transition will pose, ranging from fears about privacy and price stability to the need to provide subsidized debit cards for the poor.

While phasing out the bulk of paper money will hardly solve the world’s problems, it would be a significant step toward addressing a surprising number of very big ones. Provocative, engaging, and backed by compelling original arguments and evidence, The Curse of Cash is certain to spark widespread debate. 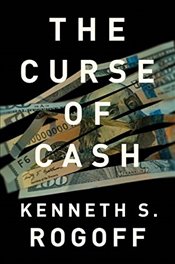 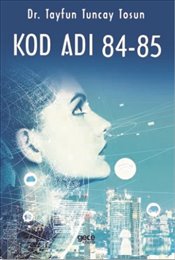 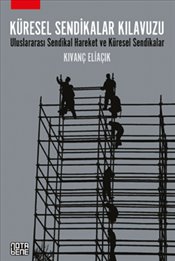 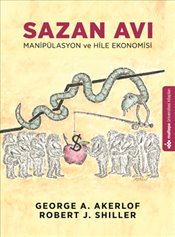 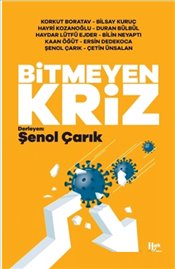 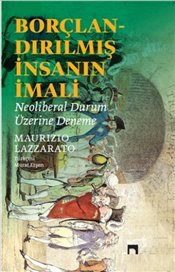 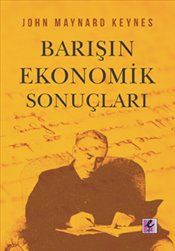 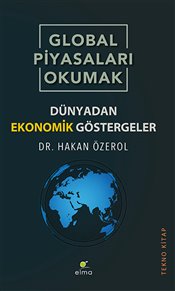 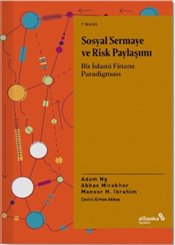 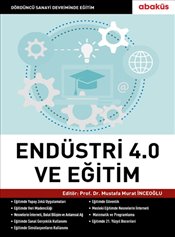 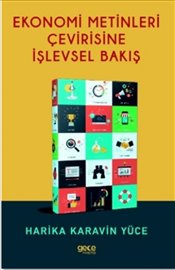 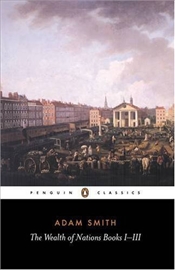 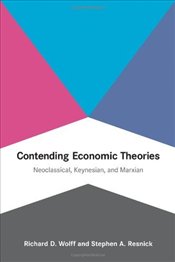 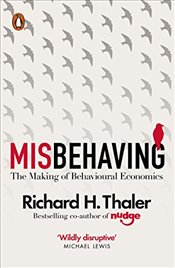 Misbehaving : The Making of Behavioural Economics 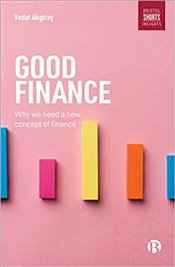 Good Finance : Why We Need a New Concept of Finance 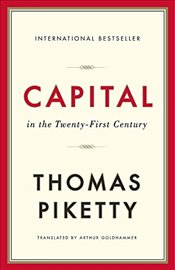 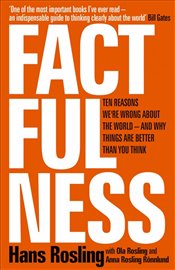 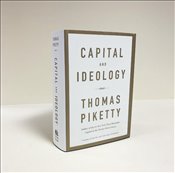 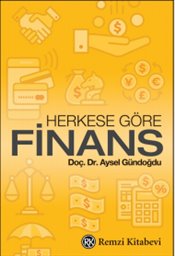 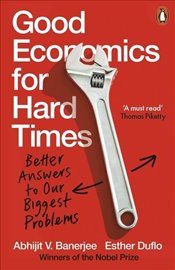