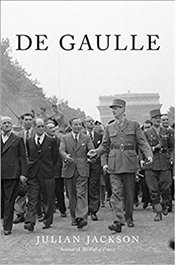 "With a fluent style and near-total command of existing and newly available sources, he peers behind the monolithic façade...Julian Jackson has come closer than anyone before him to demystifying this conservative at war with the status quo, for whom national interests were inseparable from personal honor."
--Richard Norton Smith, Wall Street Journal

"Makes awesome reading, and is a tribute to the fascination of its subject...Jackson cherishes no illusions about [de Gaulle's] inconsistencies and limitations, but he leaves not a scintilla of doubt about his greatness. This biography is a triumph, and hugely readable."
--Max Hastings, Sunday Times

"Outstanding...with scholarship of the highest class...A truly great book, for after this all other biographies can be cast aside."
--Simon Heffer, The Telegraph

"Will likely remain the standard biography for many years to come."
--David A. Bell, The Nation 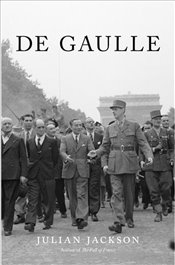 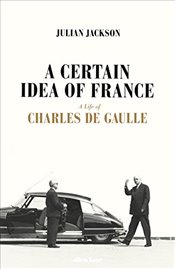 Certain Idea of France: The Life of Charles de Gaulle