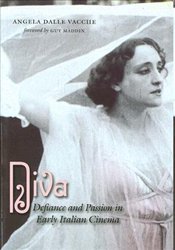 As scientific discoveries and technological advances radically modernized Europe around the turn of the twentieth century, artists of all types began questioning what it means to be human in an increasingly mechanistic world. Animated by a luminous goddess at its center, the diva film provided a forum for denouncing social evils and exploring new models of behavior among the sexes. These melodramas of courtship, seduction, marriage, betrayal, abandonment, child custody, and public reputation, to mention only a few themes, offered women a vision of—if not always a realistic hope for—emancipation and self-discovery.

In Diva, Angela Dalle Vacche offers the first authoritative study of this important "film" genre of the cinema that preceded the Great War of 1914-1918. She analyzes some seventy films, as well as the work of actresses such as Francesca Bertini, Lyda Borelli, and Pina Menichelli, to establish what the diva film contributed to the modernist development of the "new woman." Contrasting the Italian diva with the Hollywood vamp Theda Bara and the famous Danish star Asta Nielsen, Dalle Vacche shows how the diva oscillates between articulating Henri Bergson's vibrant life-force (élan vital) and representing the suffering figure of the Catholic mater dolorosa.

Taking readers on a fascinating tour that includes the Ballets Russes, orientalism, art nouveau, Futurism, fashion, prostitution, stunt women in the circus, aviation, anti-Semitism, colonialism, and censorship, Diva sheds important new light on the eccentric implantation of modernity in Italy, as well as on how, before World War I, the filmic image was associated with the powers of the occult and not with the Freudian unconscious, as has been argued until now. 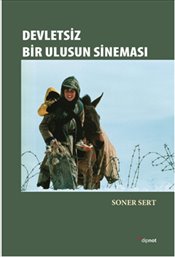 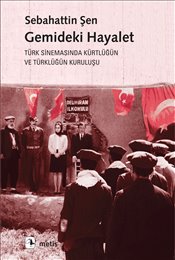 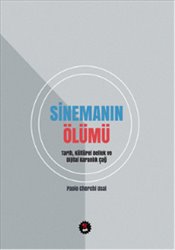 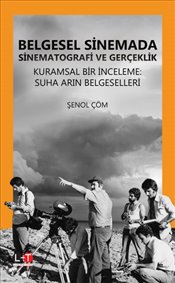 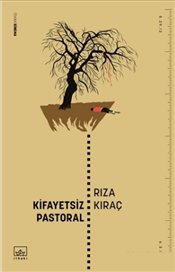 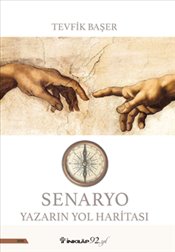 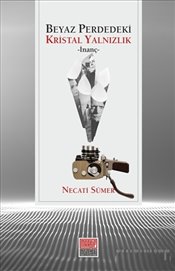 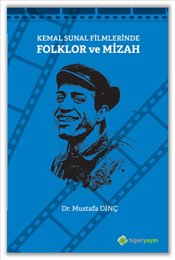 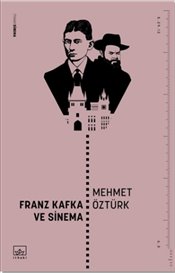 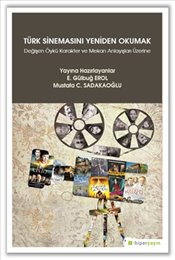 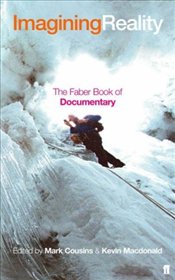 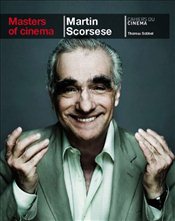 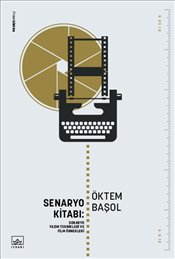 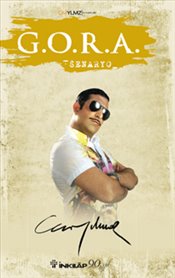 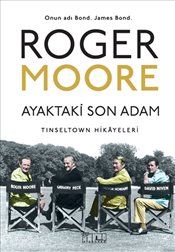 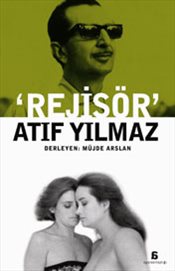 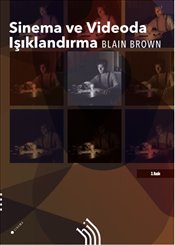 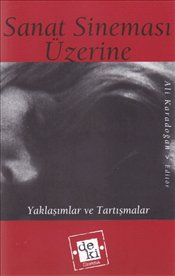 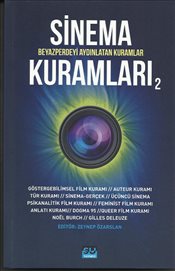 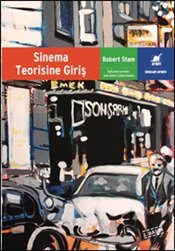 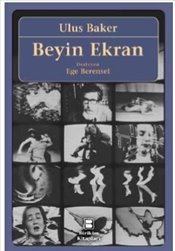 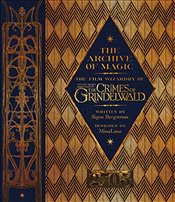 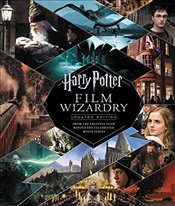 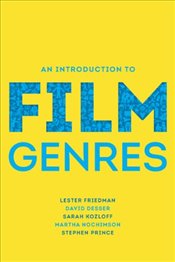 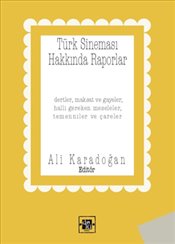 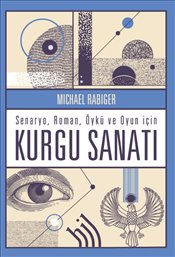