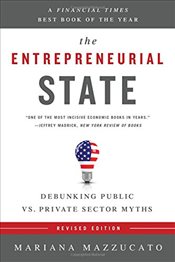 Companies like Google and Apple heralded the information revolution, and opened the doors for Silicon Valley to grow into an engine of dazzling technological development, that today champions the free market that engendered it against the supposedly stifling encroachment of government regulation. But is that really the case? In this sharp and controversial expose,The Entrepreneurial State, Mariana Mazzucato debunks the pervasive myth that the state is a laggard, bureaucratic apparatus at odds with a dynamic private sector. Instead she reveals in case study after case study that, in fact, the opposite is true: the state is our boldest and most valuable innovator.

The technology revolution would never have happened without support from the US Government. The breakthroughsGPS, touch-screen displays, the Internet, and voice-activated AIthat enabled legendary Apple products to be smart successes were, in fact, all developed with support from the state. Mazzucato reveals that many successful entrepreneurs like Steve Jobs integrated state-funded technological developments into their products and then reaped the rewards themselves. The algorithm behind Google’s search engine was initially sponsored by NASA. And 75% of NMEsnew, often-ground-breaking drugs not derivative of existing substancestrace their research to National Institutes of Health (NIH) labs. The American government, it turns out, has been enormously successfully at stimulating scientific and technological advancement.

But by 2009, just some months following the Great Recessionthe US government, constrained by austerity measures, started disinvesting from its holdings in research fields like health, energy, electronics. The trend is likely to continue, and the repercussions of these policies could wreak havoc on our technology and science sectors. But Mazzucato remains optimistic. If managed correctly, state-sponsored development of Green technology, for instance, could be as efficacious as suburbanization & post-war reconstruction in the mid-twentieth century, and unleash a wide-spread golden age in the global economy.

The limitations of natural resources and the threat of global warming could become the most powerful driver of growth, employment, and innovation within just one generationbut to be successful, the Green Revolution will depend on the initiatives of proactive governments. By not admitting the State’s role in economic and technological progress, we are socializing only the risks of investing in innovation, while privatizing the rewards in the hands of only a few businesses. This, Mazzucato argues, hurts both future of innovation and equity in modern-day capitalism.

For policy-makers, Silicon Valley start-up founders, venture-capitalists, and economists alike,The Entrepreneurial State stirs up much needed debate and offers up a brilliant corrective to spurious beliefs: to thrive, American businesses have always and will need to depend on the support of our country’s most audacious entrepreneur, the state. 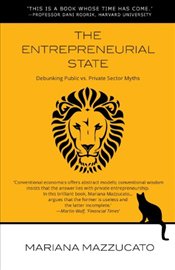 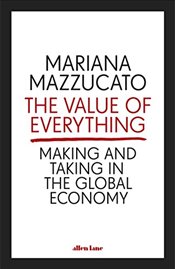 Value of Everything : Making and Taking in the Global Economy 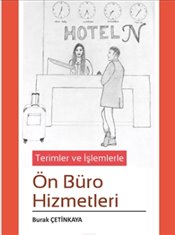 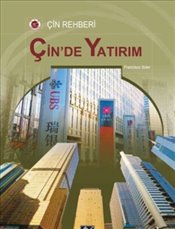 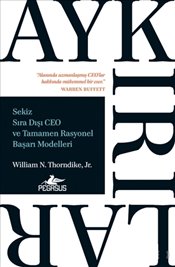 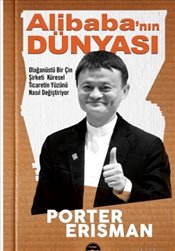 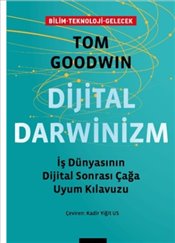 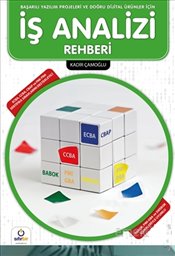 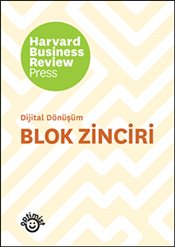 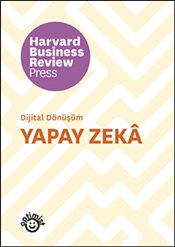 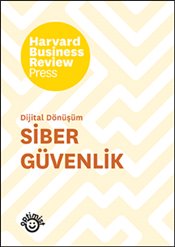 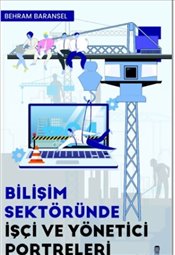 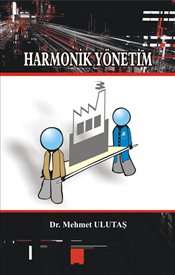 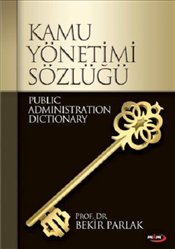 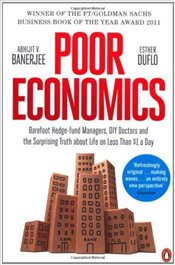 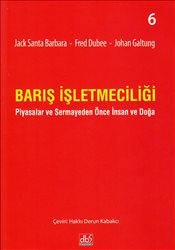 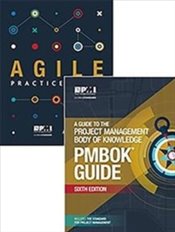 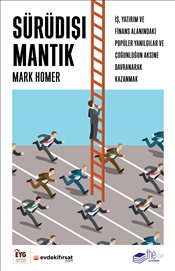 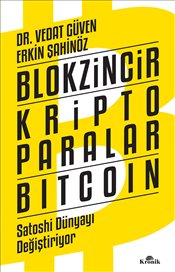 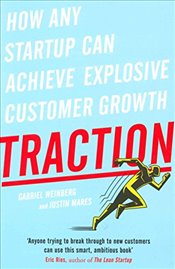 Traction: How Any Startup Can Achieve Explosive Customer Growth 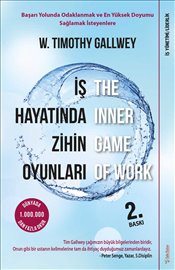 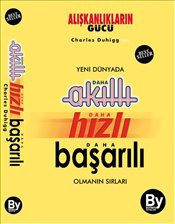 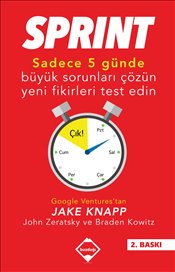 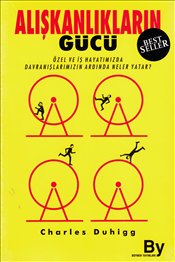 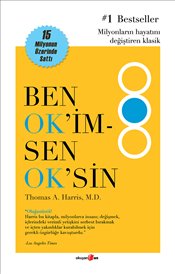