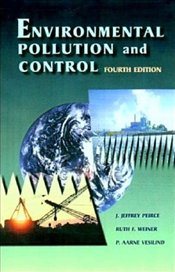 Complex environmental problems are often reduced to an inappropriate level of simplicity. While this book does not seek to present a comprehensive scientific and technical coverage of all aspects of the subject matter, it makes the issues, ideas, and language of environmental engineering accessible and understandable to the nontechnical reader. Improvements introduced in the fourth edition include a complete rewrite of the chapters dealing with risk assessment and ethics, the introduction of new theories of radiation damage, inclusion of environmental disasters like Chernobyl and Bhopal, and general updating of all the content, specifically that on radioactive waste. Since this book was first published in 1972, several generations of students have become environmentally aware and conscious of their responsibilities to the planet earth. Many of these environmental pioneers are now teaching in colleges and universities, and have in their classes students with the same sense of dedication and resolve that they themselves brought to the discipline. In those days, it was sometimes difficult to explain what indeed environmental science or engineering was, and why the development of these fields was so important to the future of the earth and to human civilization. Today there is no question that the human species has the capability of destroying its collective home, and that we have indeed taken major steps toward doing exactly that. And yet, while, a lot has changed in a generation, much has not. We still have air pollution; we still contaminate our water supplies; we still dispose of hazardous materials improperly; we still destroy natural habitats as if no other species mattered. And worst of all, we still continue to populate the earth at an alarming rate. There is still a need for this book, and for the college and university courses that use it as a text, and perhaps this need is more acute now than it was several decades ago. Although the battle to preserve the environment is still raging, some of the rules have changed. We now must take into account risk to humans, and be able to manipulate concepts of risk management. With increasing population, and fewer alternatives to waste disposal, this problem is intensified. Environmental laws have changed, and will no doubt continue to evolve. Attitudes toward the environment are often couched in what has become known as the environmental ethic. 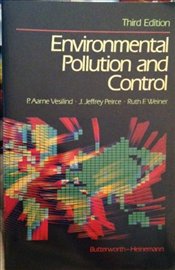 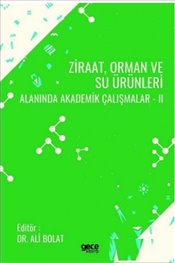 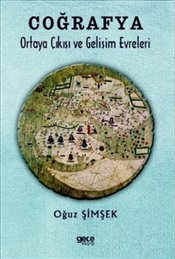 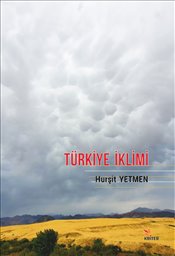 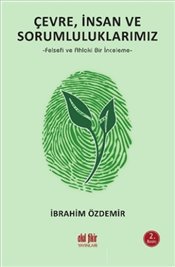 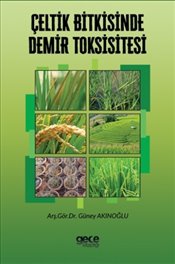 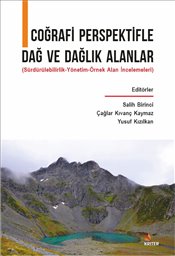 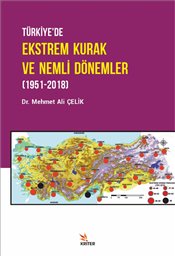 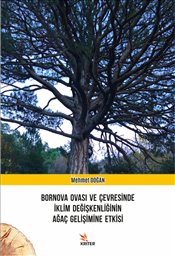 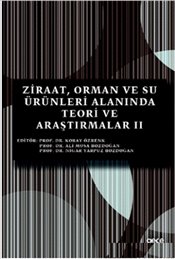 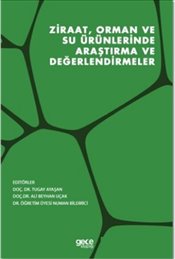 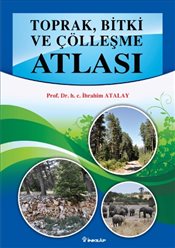 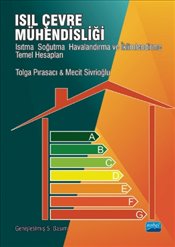 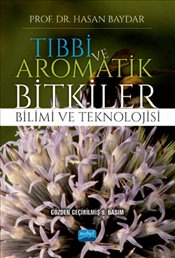 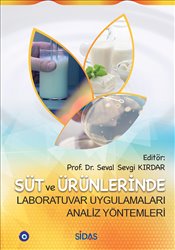 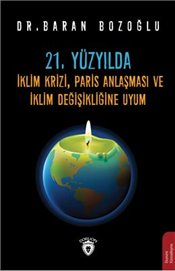 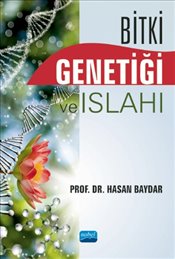