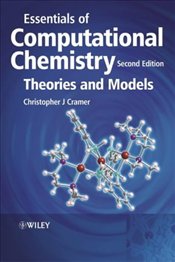 Essentials of Computational Chemistry, Theories and Models provides an accessible introduction to this fast developing subject. Carefully developed to encourage student understanding, the book begins with a presentation of classical models, gradually moving on to increasingly more complex quantum mechanical and dynamical theories. While recognising that some prerequisite mathematics is needed, the book carefully guides the reader through the key equations, placing each in context, and provides essential background information, together with numerous examples and applications.

Opening with a general introduction to the subject, early emphasis is placed on single-molecule (gas phase) calculations, followed by a discussion of extensions to condensed-phase media. Primarily focusing on the calculation of equilibrium properties, excited states and reaction dynamics are covered as advanced subjects towards the end of the book.
Features:

An accessible introduction, emphasising basic concepts and applications and including both quantum mechanical and classical mechanical models
Coverage and examples from inorganic, organic and biological chemistry
Numerous examples and applications with selected case studies designed as a basis for classroom discussion

An invaluable asset to all students taking a first course in computational chemistry, molecular modelling, computational quantum chemistry or electronic structure theory. This book will also be of interest to postgraduates, researchers and professionals needing an up-to-date, accessible introduction to the subject. 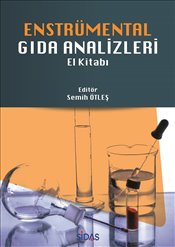 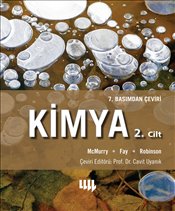 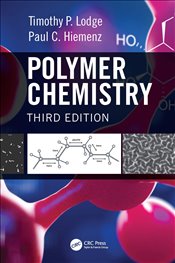 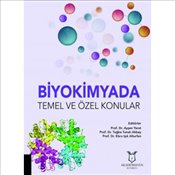 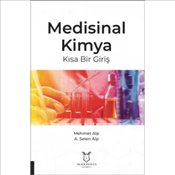 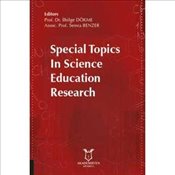 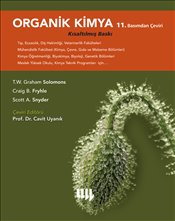 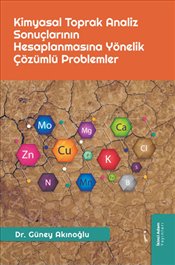 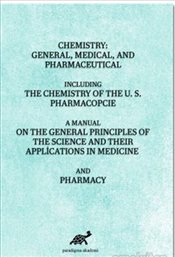 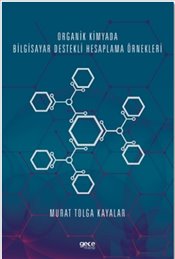 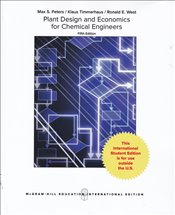 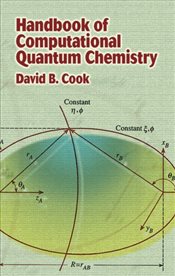 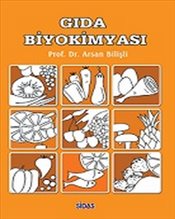 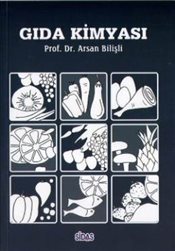 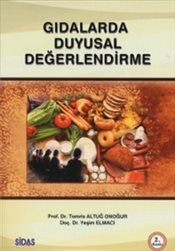 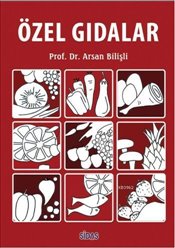 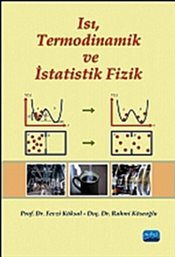 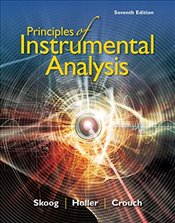 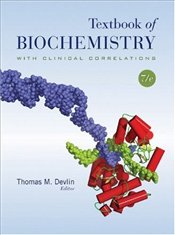