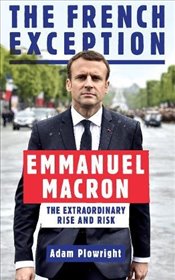 Can France’s audacious new President turn the tide of right-wing nationalism in Europe?

39-year old Emmanuel Macron is the youngest-ever inhabitant of the Élysée Palace. A rank outsider from the start, he engineered the most sensational victory in modern French history thanks to good fortune, deft instincts and his outwitting of the extreme right leader Marine Le Pen.

The French Exception is the unvarnished inside story of Macron’s lightning rise to power: delving into his unusual personal life, his vision for the future and his full range of influences. It takes us behind the scenes of the thrilling 2017 French presidential campaign, featuring scandal, hacking and fake news in a country burdened by terrorism and self-doubt.

After the shocks of 2017, has Macron shown other moderate centrists how to win? Or has he overpromised, opening the way for a Le Pen victory in 2022? And how will he deal with the UK in Brexit decisions?

Thrilling, informative, and compelling, The French Exception is the most comprehensive portrait of Macron available in English, and is essential reading for anyone interested in the immediate future of Europe. 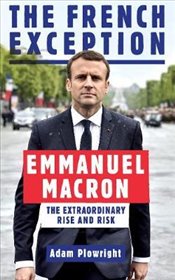 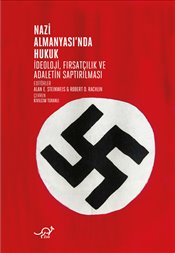 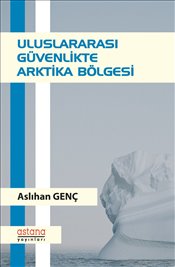 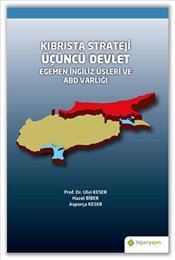 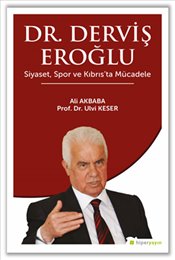 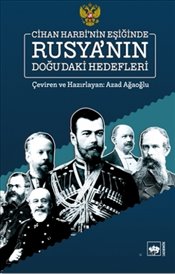 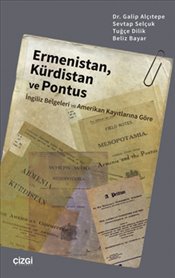 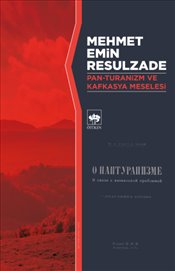 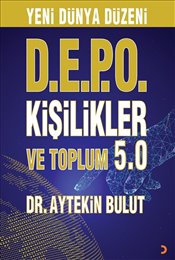 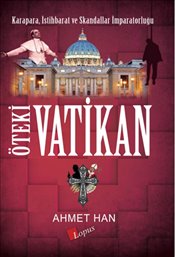 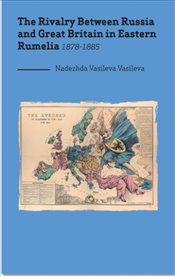 Rivalry Between Russia and Great Britain in Eastern Rumelia 1878-188 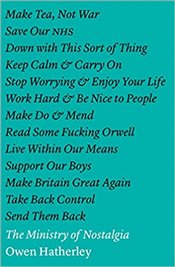 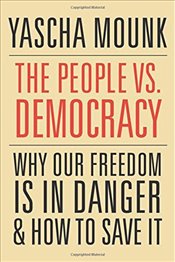 People vs. Democracy : Why Our Freedom Is in Danger and How to Save It 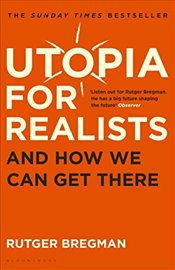 Utopia for Realists : And How We Can Get There 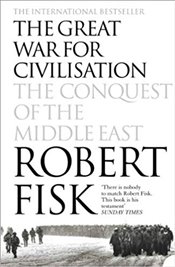 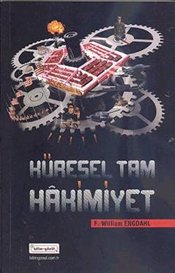 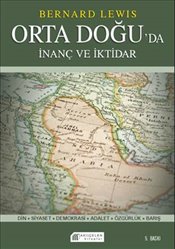 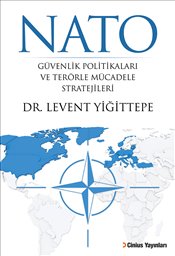 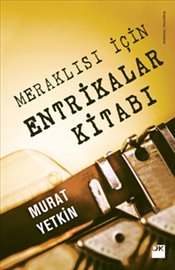 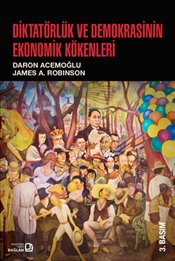 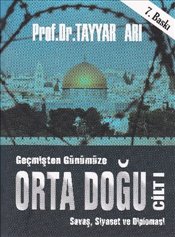 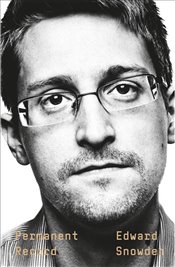 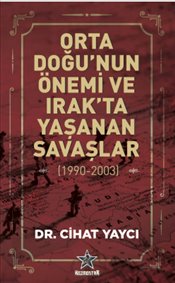 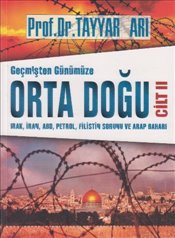 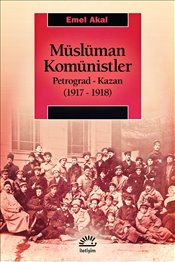 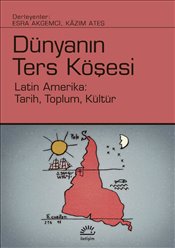 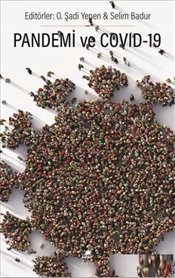