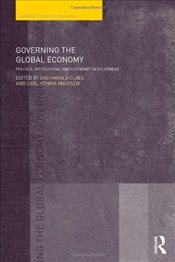 Governing the Global Economy explores the dynamic interaction between politics and economics, between states and markets and between international and domestic politics. The contributors study how the governance of the global economy is shaped by interaction between international institutions, domestic politics and multinational enterprises, from a wide range of theoretical perspectives and methods.

Presenting a fresh approach to the study of international political economy, this volume covers:

the systemic characteristics of the liberal world order,

the role of international institutions,

the strategies and behaviour of multinational enterprises.

The volume also includes topical discussion of the challenges to the global economy from the recent financial crisis and analysis of economic politics, in particular the regions of Africa and Europe as well as the countries of Japan and South Korea.

With contributions from prominent scholars in political science, economics and business studies, who have all contributed greatly to advancing the study of political economy over the last decade, Governing the Global Economy aims to bridge the gap between undergraduate textbooks and advanced theory. It is essential reading for all students and scholars of international political economy and globalization. 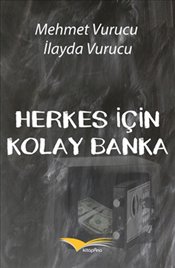 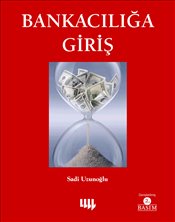 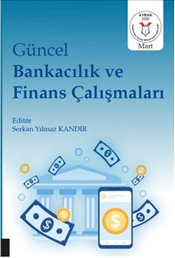 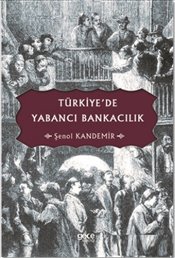 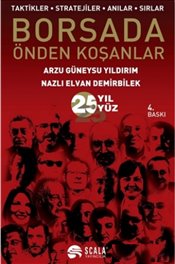 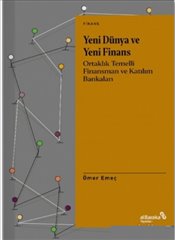 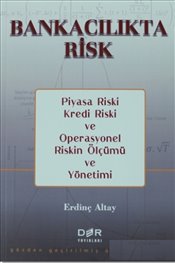 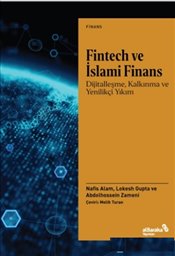 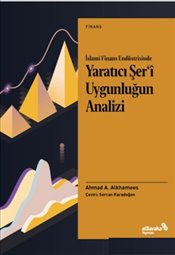 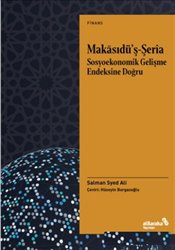 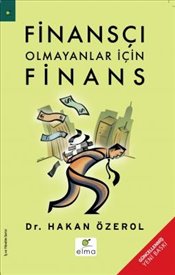 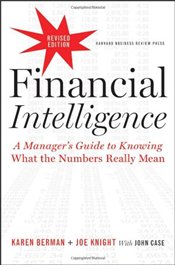 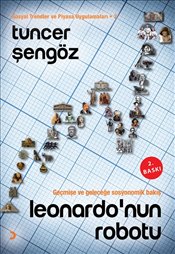 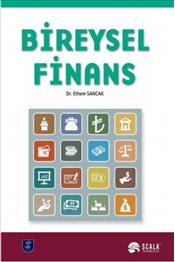