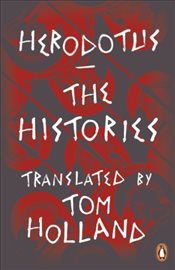 Tom Holland's 'stirring new translation' (Telegraph) of Herodotus' Histories, one of the great books in Western history - now in paperback. The Histories of Herodotus, completed in the second half of the 5th century BC, is generally regarded as the first work of history and the first great masterpiece of non-fiction writing. Joined here are the sheer drama of Herodotus' narrative of the Persian invasions of Greece, and the endless curiosity - turning now to cannabis, now to the Pyramids - which make his book the source of so much of our knowledge of the ancient world. This absorbing new translation, by one of Britain's most admired young historians, allows all the drama and mysteriousness of this great book to be fully appreciated by modern readers. Tom Holland is the author of Rubicon: The Triumph and Tragedy of the Roman Republic, which won the Hessell-Tiltman Prize for History and was shortlisted for the Samuel Johnson Prize. Persian Fire, his history of the Graeco-Persian wars, won the Anglo-Hellenic League's Runciman Award in 2006. His most recent book, In the Shadow of the Sword, describes the collapse of Roman and Persian power in the Near East, and the emergence of Islam. He has adapted Homer, Herodotus, Thucydides and Virgil for the BBC, and is the presenter of BBC Radio 4's Making History. In 2007, he was the winner of the Classical Association Prize awarded to 'the individual who has done most to promote the study of the language, literature and civilisation of Ancient Greece and Rome'. He served two years as the Chair of the Society of Authors 2009-11. Paul Cartledge is the inaugural A. G. Leventis Professor of Greek Culture at the University of Cambridge. His numerous books include Sparta and Lakonia: A Regional History 1300-362 BC; The Greeks: A Portrait of Self and Others; Thermopylae: The Battle That Changed the World; Ancient Greece. A Very Short Introduction; and After Thermopylae: The Oath of Plataea and the End of the Graeco-Persian Wars. He is an Honorary Citizen of Sparta, Greece and holds the Gold Cross of the Order of Honour conferred by the President of the Hellenic Republic. "Unquestionably the best English translation of Herodotus to have appeared in the last half-century, and there have been quite a few ...fast, funny, opinionated, clear and erudite...I am in awe of Tom Holland's achievement". (Edith Hall, TLS). "A labour of love ...full of rattling good yarns ...the minister for education should present each of his cabinet colleagues with a copy of Holland's admirable translation". (Economist). "Tom Holland has been captivated by Herodotus since he was a child. His pleasure shines through his relaxed, idiomatic, expansive and often dramatic translation...He, like Herodotus, is a storyteller par excellence". (Peter Jones, New Statesman). 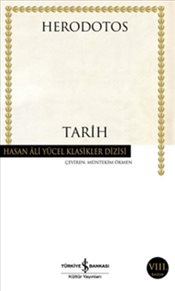 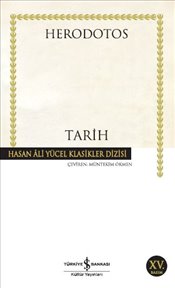 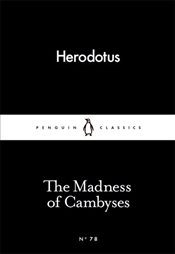 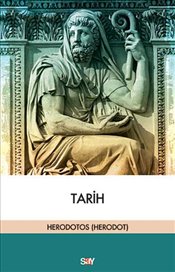 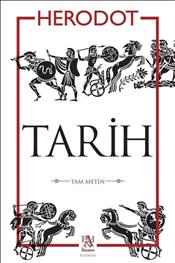 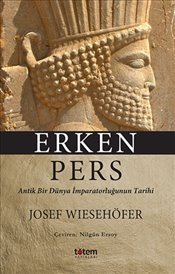 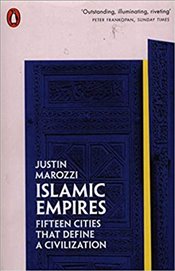 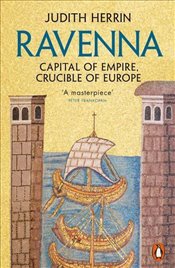 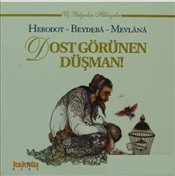 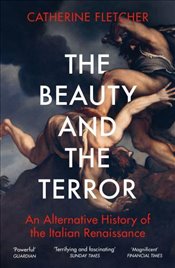 Beauty and the Terror 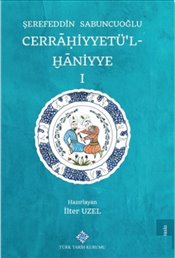 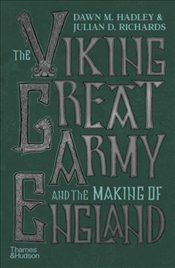 Viking Great Army and the Making of England 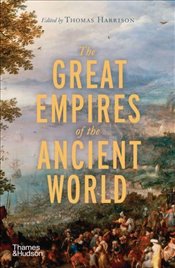 Great Empires of the Ancient World 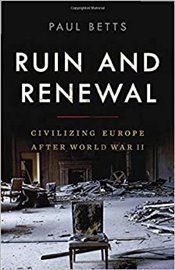 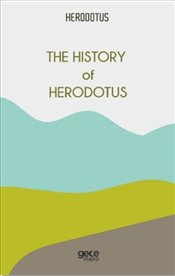 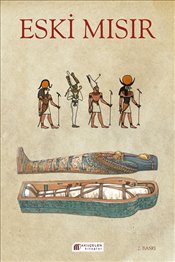 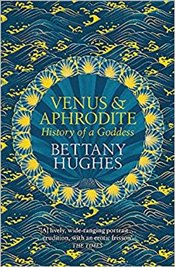 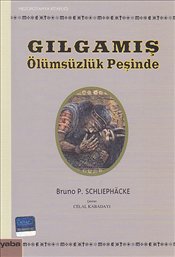 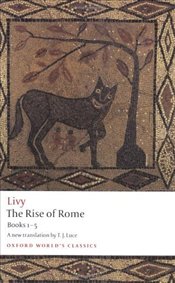 Rise of Rome : Books One to Five 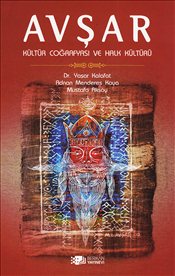 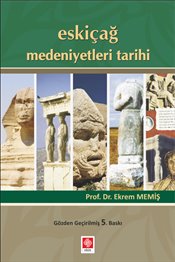 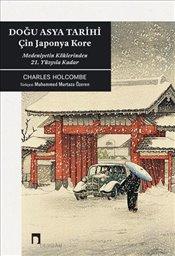