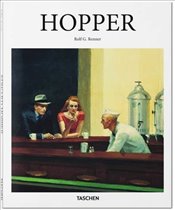 Lonely arts: A distinct eye for alienation   Edward Hopper (1882–1967) is something of an American success story, if only his success had come swifter. At the age of 40, he was a failing artist who struggled to sell a single painting. As he approached 80, Time magazine featured him on its cover. Today, half a century after his death, Hopper is considered a giant of modern expression, with an uncanny, unforgettable, and utterly distinct sense for mood and place.

Much of Hopper's work excavates modern city experience. In canvas after canvas, he depicts diners, cafes, shopfronts, street lights, gas stations, rail stations, and hotel rooms. The scenes are marked by vivid color juxtapositions and stark, theatrical lighting, as well as by harshly contoured figures, who appear at once part of, and alien to, their surroundings. The ambiance throughout his repertoire is of an eerie disquiet, alienation, loneliness and psychological tension, although his rural or coastal scenes can offer a counterpoint of tranquility or optimism.

This book presents key works from Hopper's œuvre to introduce a key player not only in American art history but also in the American psyche.   About the Series:
Each book in TASCHEN’s Basic Art series features: a detailed chronological summary of the life and oeuvre of the artist, covering his or her cultural and historical importance a concise biography approximately 100 illustrations with explanatory captions 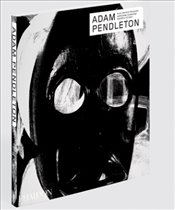 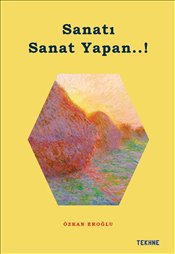 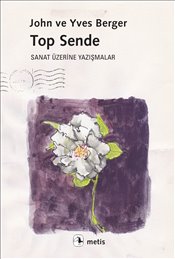 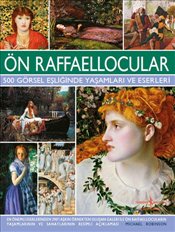 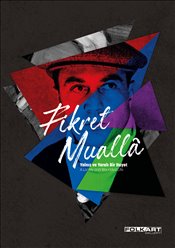 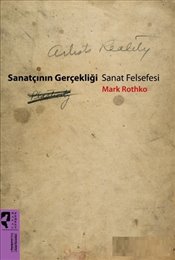 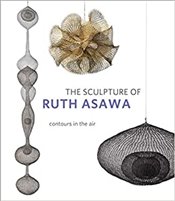 Sculpture Of Ruth Asawa : Contours In The Air 2e 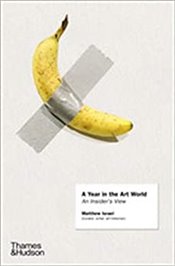 A Year In The Art World 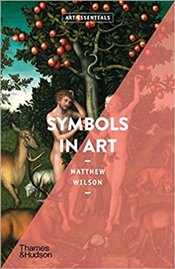 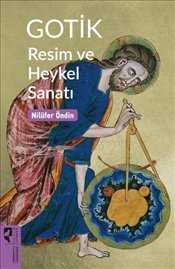 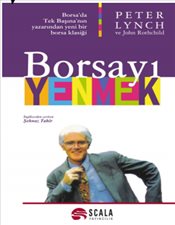 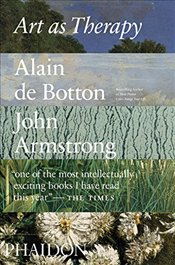 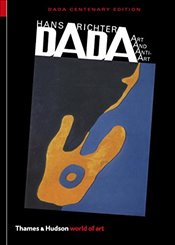 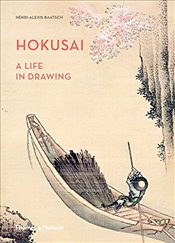 Hokusai : A Life in Drawing 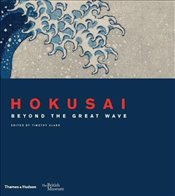 Hokusai : Beyond the Great Wave 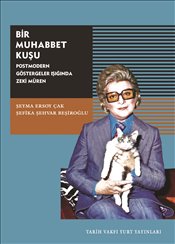 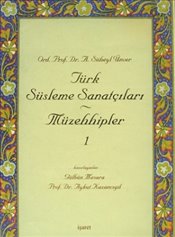 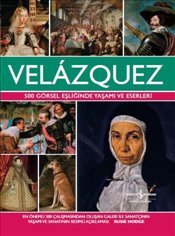 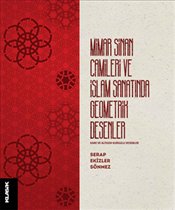 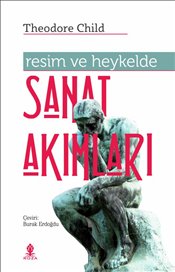 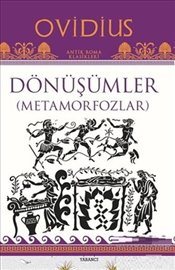 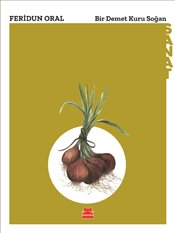