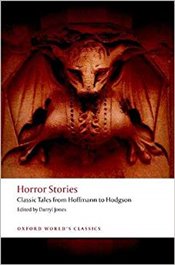 The modern horror story grew and developed across the nineteenth century, embracing categories as diverse as ghost stories, the supernatural and psychological horror, medical and scientific horror, colonial horror, and tales of the uncanny and precognition. This anthology brings together twenty-nine of the greatest horror stories of the period, from 1816 to 1912, from the British, Irish, American, and European traditions. It ranges widely across the sub-genres to encompass authors whose terror-inducing powers remain unsurpassed.

The book includes stories by some of the best writers of the century ? Hoffmann, Poe, Balzac, Dickens, Hawthorne, Melville, and Zola ? as well as established genre classics from M. R. James, Arthur Machen, Bram Stoker, Algernon Blackwood, Charlotte Perkins Gilman, and others. It includes rare and little-known pieces by writers such as William Maginn, Francis Marion Crawford, W. F. Harvey, and William Hope Hodgson, and shows the important role played by periodicals in popularizing the horror story. Wherever possible, stories are reprinted in their first published form, with background information about their authors and helpful, contextualizing annotation. Darryl Jones's lively introduction discusses horror's literary evolution and its articulation of cultural preoccupations and anxieties. These are stories guaranteed to freeze the blood, revolt the senses, and keep you awake at night: prepare to be terrified! 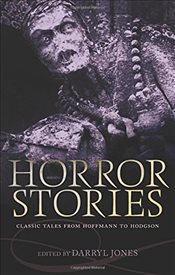 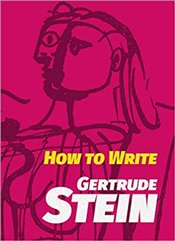 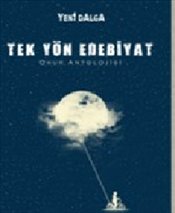 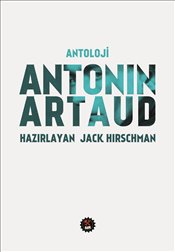 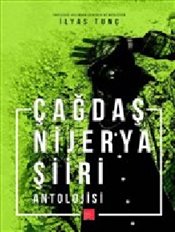 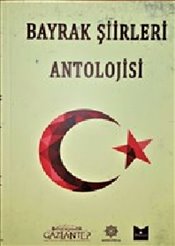 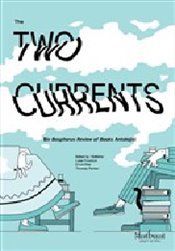 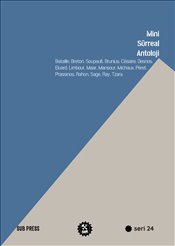 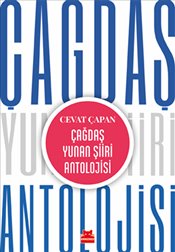 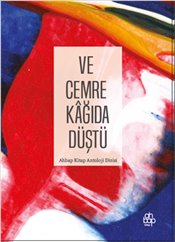 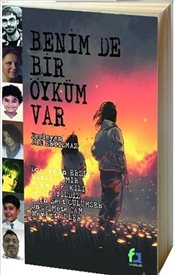 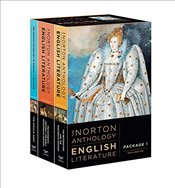 Norton Anthology of English Literature 10e : Volume A, B, C 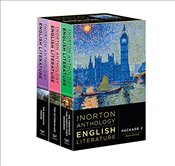