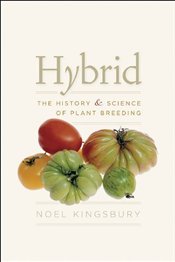 Hybrid : The History and Science of Plant Breeding

Disheartened by the shrink-wrapped, Styrofoam-packed state of contemporary supermarket fruits and vegetables, many shoppers hark back to a more innocent time, to visions of succulent red tomatoes plucked straight from the vine, gleaming orange carrots pulled from loamy brown soil, swirling heads of green lettuce basking in the sun.

With Hybrid, Noel Kingsbury reveals that even those imaginary perfect foods are themselves far from anything that could properly be called natural; rather, they represent the end of a millennia-long history of selective breeding and hybridization. Starting his story at the birth of agriculture, Kingsbury traces the history of human attempts to make plants more reliable, productive, and nutritious—a story that owes as much to accident and error as to innovation and experiment. Drawing on historical and scientific accounts, as well as a rich trove of anecdotes, Kingsbury shows how scientists, amateur breeders, and countless anonymous farmers and gardeners slowly caused the evolutionary pressures of nature to be supplanted by those of human needs—and thus led us from sparse wild grasses to succulent corn cobs, and from mealy, white wild carrots to the juicy vegetables we enjoy today. At the same time, Kingsbury reminds us that contemporary controversies over the Green Revolution and genetically modified crops are not new; plant breeding has always had a political dimension.

A powerful reminder of the complicated and ever-evolving relationship between humans and the natural world, Hybrid will give readers a thoughtful new perspective on—and a renewed appreciation of—the cereal crops, vegetables, fruits, and flowers that are central to our way of life. 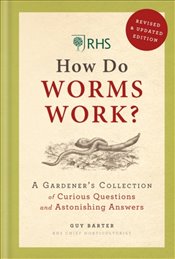 RHS How Do Worms Work? : A Gardener's Collection of Curious Questions And Astonishing Answers 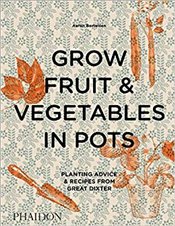 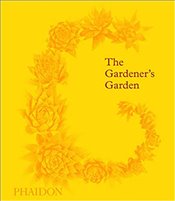 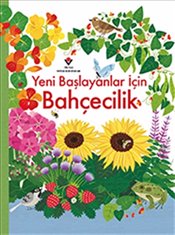 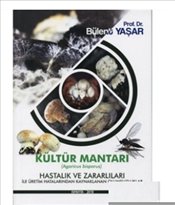 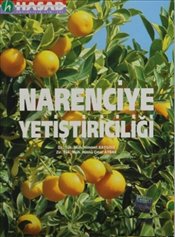 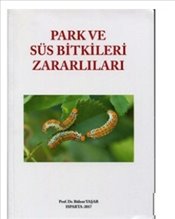 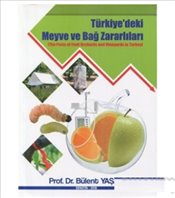 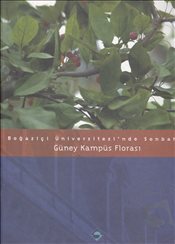 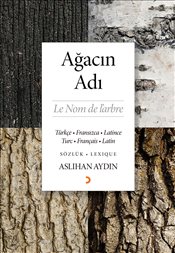 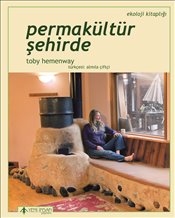 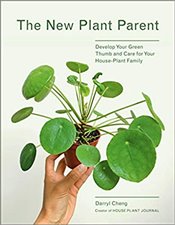 New Plant Parent : Develop Your Green Thumb and Care for Your House-Plant Family 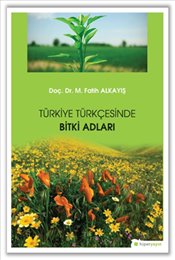 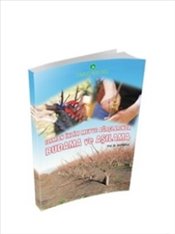 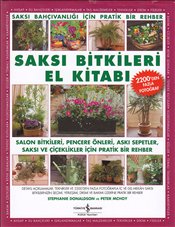 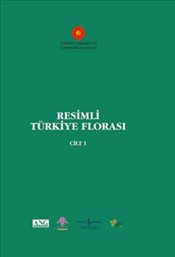 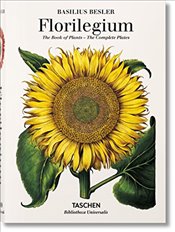 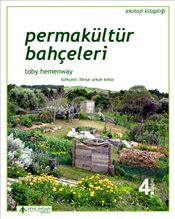 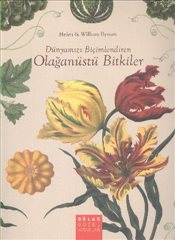 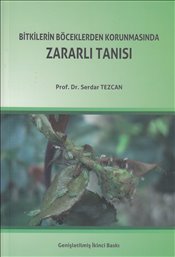 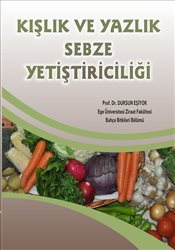 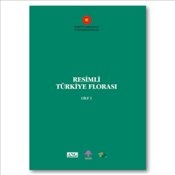 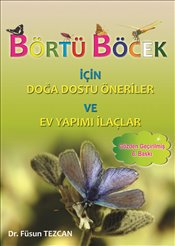