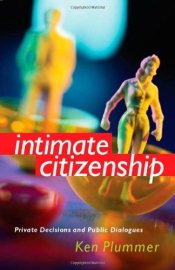 Solo parenting, in vitro fertilization, surrogate mothers, gay and lesbian families, cloning and the prospect of 'designer babies', Viagra and the morning-after pill, HIV/AIDS, the global porn industry, on-line dating services, virtual sex - whether for better of worse, our intimate lives are in the throes of dramatic change. In this thought-provoking study, sociologist Ken Plummer examines the transformations taking place in the realm of intimacy and the conflicts - the 'intimate troubles' - to which these changes constantly give rise. In surveying the intimate possibilities now available to us and the issues swirling around them, Plummer focuses especially on the overlap of public and private. Increasingly, our most private decisions are bound up with public institutions such as legal codes, the medical system, or the media. What impact, Plummer asks, does the increasingly public character of personal life have on our sense of ourselves and on how we view our own intimate choices? To navigate our way through a world in which people's private lives are so often subject to public scrutiny and debate, and in which the public sphere is increasingly pluralized and contested, we must, Plummer argues, broaden our understanding of what it means to be a citizen and entertain new approaches to 'doing' citizenship. We must learn to be 'intimate citizens', who, like citizens of the more familiar sort, are able to participate responsibly in public discussion and in social or political movements that represent our concerns. Ken Plummer has an outstanding international reputation as a distinguished scholar of social interaction and human sexuality. He is professor of sociology at the University of Essex in England. 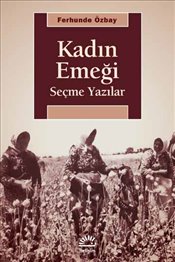 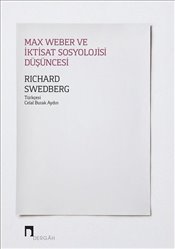 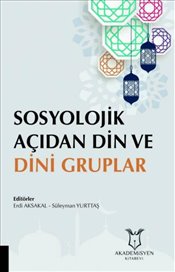 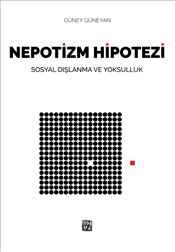 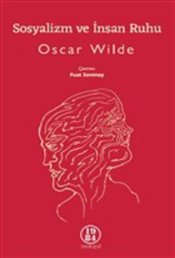 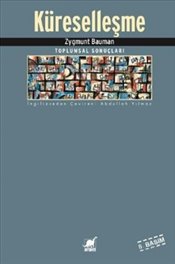 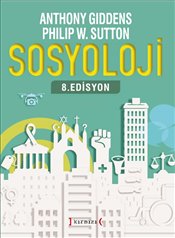 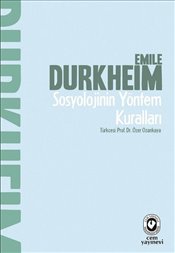 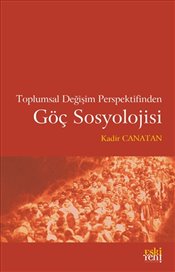 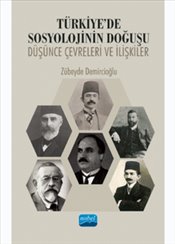 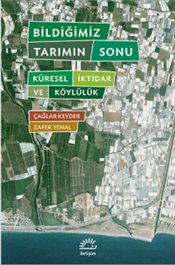 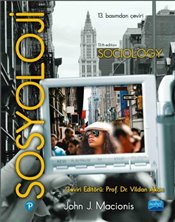 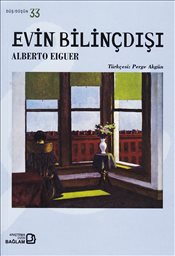 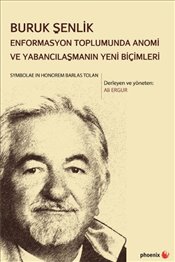