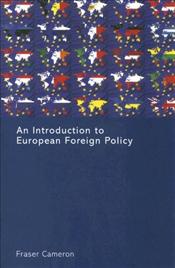 Written by a Brussels insider, this book examines the origins, workings and priorities of the European Union’s foreign policy and its role in world politics, arguing that the EU has become a new and increasingly influential superpower.

This concise introduction reviews the evolution of the EU’s international role over the past two decades and illustrates the growing influence of the EU in traditional areas such as trade and development, as well as new areas such as the environment and global governance. The development of the EU’s military capabilities is also assessed as is its wide range of relationships with key actors (US, China, Russia) and regions (Mediterranean, Middle East, Africa) around the globe. With clearly illustrated up-to-date case studies, covering major issues such as Iraq and Iran, each chapter includes key questions and suggestions for further reading.

An Introduction to European Foreign Policy will be of great interest to students of European and international politics and for the general reader.

Table of Contents:
1. A Strange Superpower
2. From EPC to CFSP
3. The Foreign Policy Machinery
4. Old and New Member States
5. The Defence Dimension
6. Transatlantic Relations
7. The Neighbourhood
8. The Balkans and Turkey
9. The EU and Asia
10. Development Policy
11. Conflict Prevention and Crisis Management
12. Tackling Terrorism 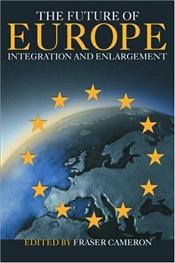 Future of Europe : Integration and Enlargement 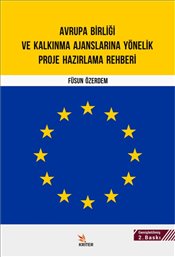 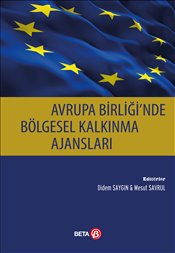 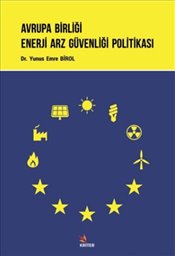 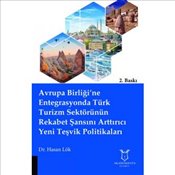 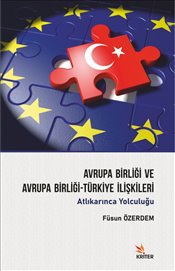 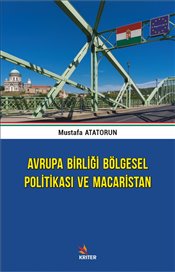 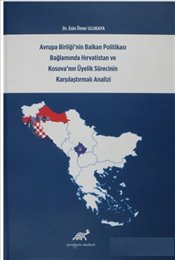 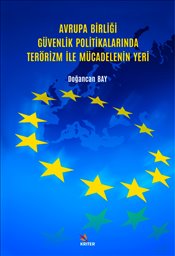 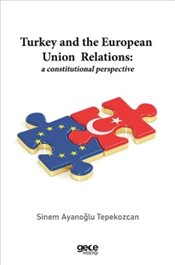 Turkey and the European Union Relations : A Constitutional Perspective 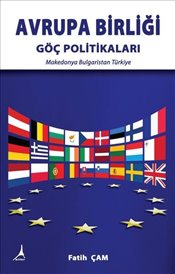 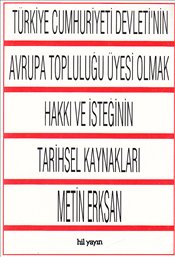