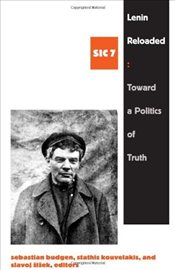 Lenin Reloaded : Toward a Politics of Truth

Lenin Reloaded is a rallying call by some of the world’s leading Marxist intellectuals for renewed attention to the significance of Vladimir Lenin. The volume’s editors explain that it was Lenin who made Karl Marx’s thought explicitly political, who extended it beyond the confines of Europe, who put it into practice. They contend that a focus on Lenin is urgently needed now, when global capitalism appears to be the only game in town, the liberal-democratic system seems to have been settled on as the optimal political organization of society, and it has become easier to imagine the end of the world than a modest change in the mode of production. Lenin retooled Marx’s thought for specific historical conditions in 1914, and Lenin Reloaded urges a reinvention of the revolutionary project for the present. Such a project would be Leninist in its commitment to action based on truth and its acceptance of the consequences that follow from action.

These essays, some of which are appearing in English for the first time, bring Lenin face-to-face with the problems of today, including war, imperialism, the imperative to build an intelligentsia of wage earners, the need to embrace the achievements of bourgeois society and modernity, and the widespread failure of social democracy. Lenin Reloaded demonstrates that truth and partisanship are not mutually exclusive as is often suggested. Quite the opposite—in the present, truth can be articulated only from a thoroughly partisan position. 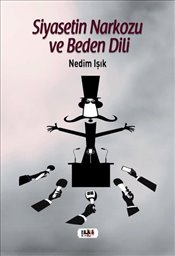 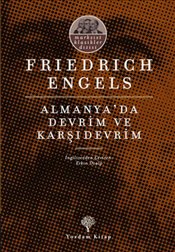 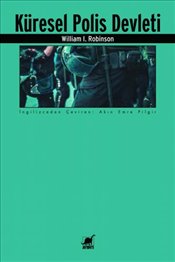 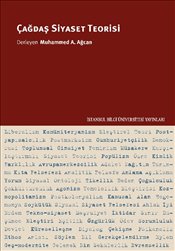 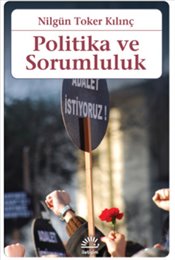 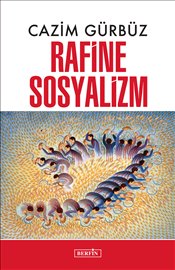 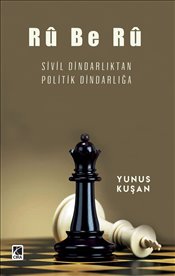 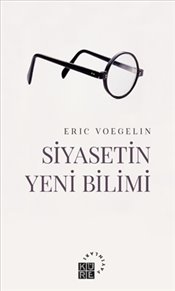 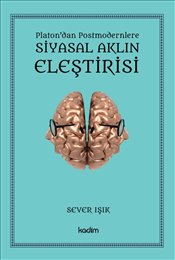 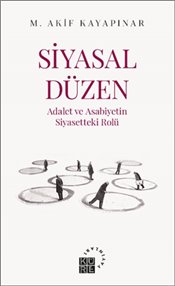 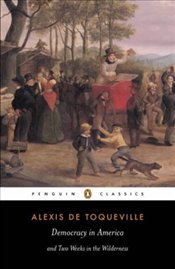 Democracy in America and Two Essays on America 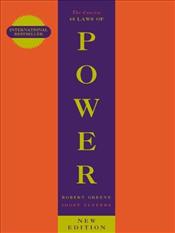 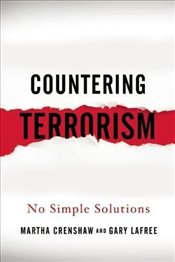 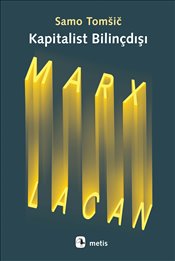 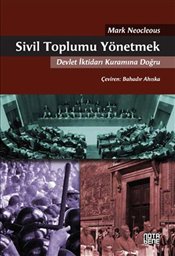 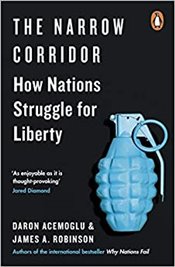 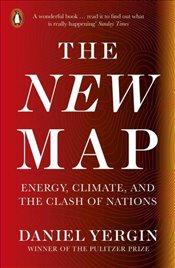 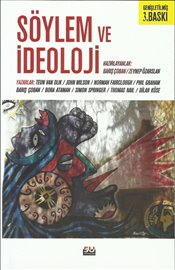 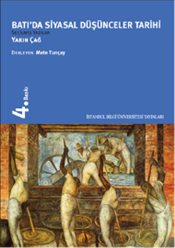 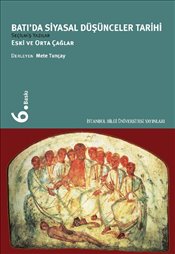 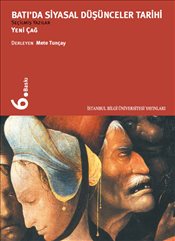 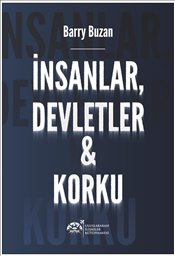 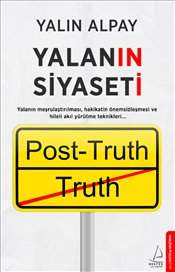 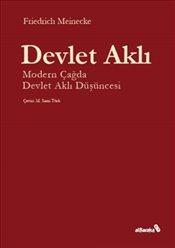 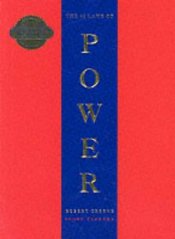 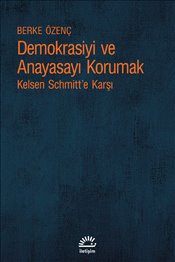 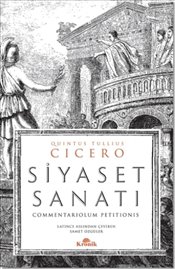