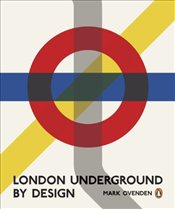 "London Underground By Design" is the beautifully illustrated new book from Mark Ovenden, the acclaimed author of "Great Railway Maps of the World", published to coincide with the 150th anniversary of the Tube in 2013. Since its establishment 150 years ago as the world's first urban subway, the London Underground has continuously set a benchmark for design that has influenced transit systems from New York to Tokyo, Moscow to Paris and beyond. "London Underground by Design" is the first meticulous study of every aspect of that feat, a comprehensive history of one of the world's most celebrated design achievements, and of the visionaries who brought it to life. Beginning in the pioneering Victorian age, Mark Ovenden charts the evolution of architecture, branding, typeface, map design, interior and textile styles, posters, signage and graphic design and how these came together to shape not just the Underground's identity, but the character of London itself. This is the story of celebrated designers - from Frank Pick, the guru who conceptualised the modern Tube's look under the 'design fit for purpose' mantra, to Harry Beck, Tube diagram creator, and from Marion Dorn, one of the twentieth century's leading textile designers, to Edward Johnston, creator of the distinctive font that bears his name, as well as Leslie Green, designer of central London's distinctive ruby-red tiled stations, and the Design Research Unit's head, Misha Black, who in the 1960s rebranded British Railways and created the Victoria line's distinctive style, and Sir Norman Foster, architect of Canary Wharf station. Mark Ovenden is a British writer and broadcaster. His previous books are "Metro Maps of the World", "Paris Metro Style" and "Great Railway Maps of the World". He is a Fellow of the Royal Geographic Society and lives in London. 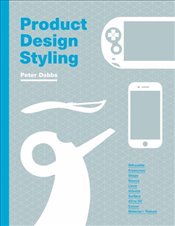 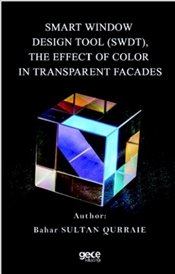 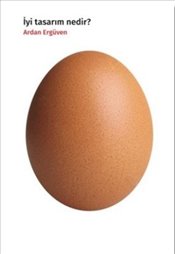 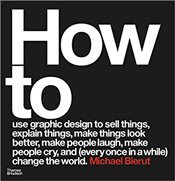 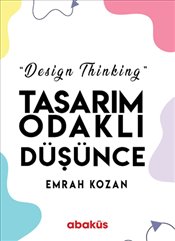 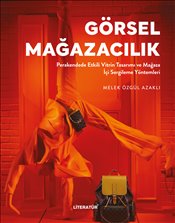 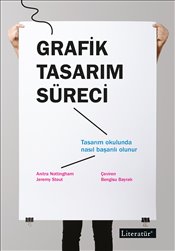 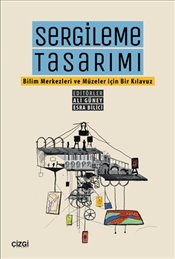 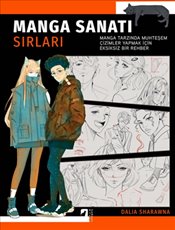 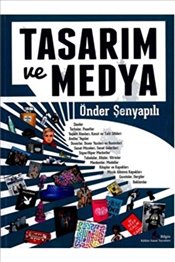 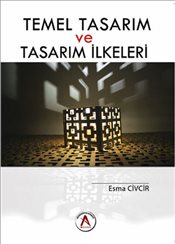 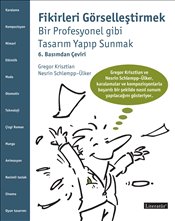 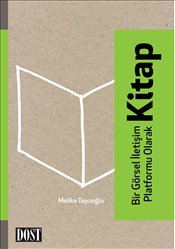 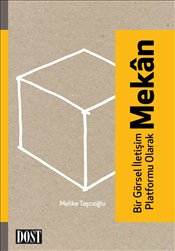 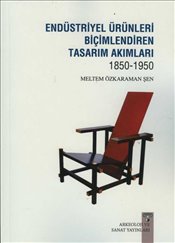 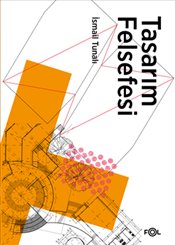