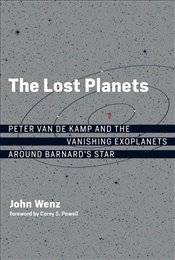 A fascinating account of the pioneering astronomer who claimed (erroneously) to have discovered a planet outside the solar system.

There are innumerable planets revolving around innumerable stars across our galaxy. Between 2009 and 2018, NASA's Kepler space telescope discovered thousands of them. But exoplanets-planets outside the solar system-appeared in science fiction before they appeared in telescopes. Astronomers in the early decades of the twentieth century spent entire careers searching for planets in other stellar systems. In The Lost Planets, John Wenz offers an account of the pioneering astronomer Peter van de Kamp, who was one of the first to claim discovery of exoplanets.

Van de Kamp, working at Swarthmore College's observatory, announced in 1963 that he had identified a planet around Barnard's Star, the second-closest star system to the Sun. He cited the deviations in Barnard's star's path-"wobbles" that suggested a large object was lurching around the star. Van de Kamp became something of a celebrity (appearing on a television show with "Mr. Wizard," Don Henry), but subsequent research did not support his claims. Wenz describes van de Kamp's stubborn refusal to accept that he was wrong, discusses the evidence found by other researchers, and explains recent advances in exoplanet detection, including transit, radial velocity, direct imaging, and microlensing.

Van de Kamp retired from Swarthmore in 1972, and died in 1995 at 93. In 2009, Swarthmore named its new observatory the Peter van de Kamp Observatory. In the 1990s, astronomers discovered and confirmed the first planet outside our solar system. In 2018, an exoplanet was detected around Barnard's Star-not, however, the one van de Kamp thought he had discovered in 1963. 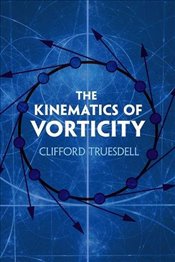 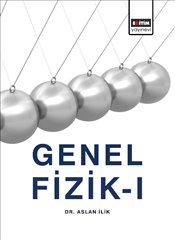 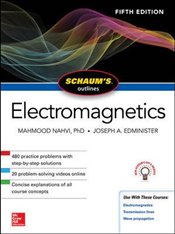 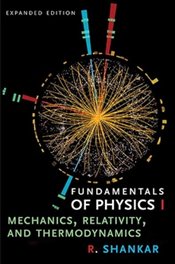 Fundamentals of Physics I : Mechanics, Relativity, and Thermodynamics, Expanded Edition 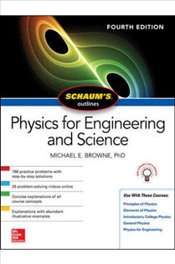 Schaum's Outline Of Physics For Engineering And Science 4e 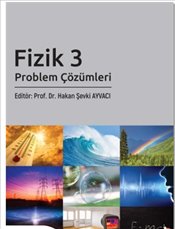 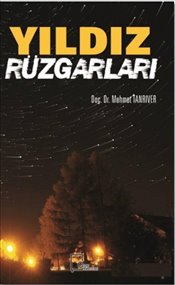 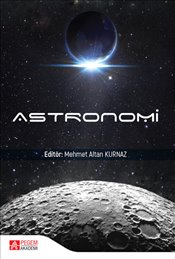 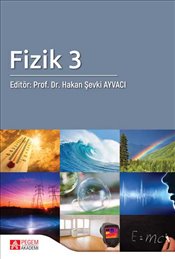 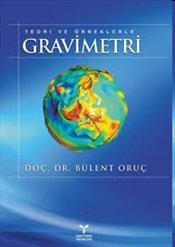 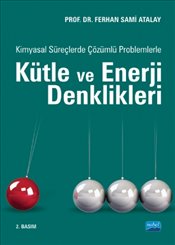 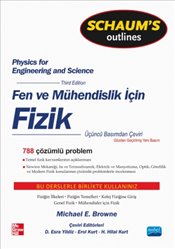 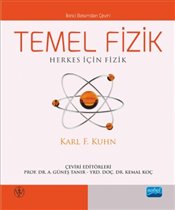 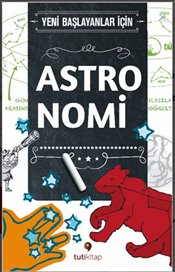 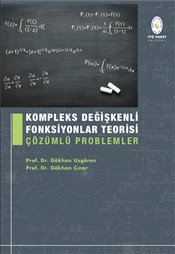 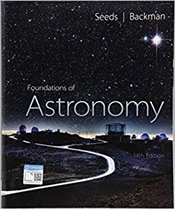 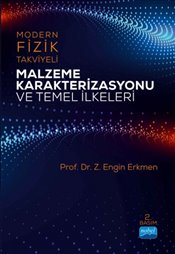 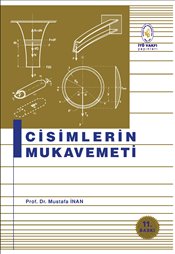 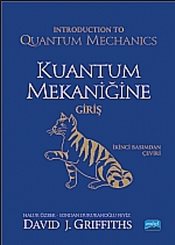 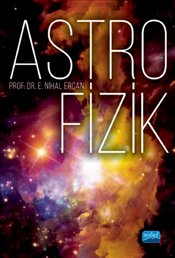