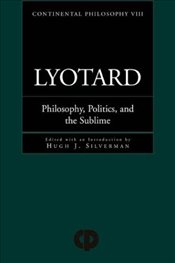 LYOTARD : Philosophy , Politics , and the Sublime

Jean-Francois Lyotard, the highly influential 20th-century philosopher of the postmodern, has had an enormous impact on the course and commitment of contemporary philosophy. "Lyotard: Philosophy, Politics, and the Sublime" is a reassessment of his extraordinary legacy and contribution to contemporary cultural, political, ethical, and aesthetic theory and a useful guide to key issues in his philosophy. Fifteen distinguished scholars have contributed new, original essays examining the main themes in Lyotard's work with a focus on the special intersections of philosophy, psycholanalysis, politics and the experience of the sublime in art. The volume includes an up-to-date bibliography of works by and about Lyotard, previously unpublished photographs of Lyotard and an incisive essay by Lyotard himself on the philosophical significance of Freud's case of Emma.

Table of Contents
Introduction.
Jean-Francois Lyotard-Between Politics and Aesthetics
I.(Ex)citing Philosophy
1. Emma: Between Philosophy and Psychoanalysis
II Conversations and Differends
2. Conversations in Postmodern Hermeneutics
3. Lyotard, Bakhtin, and Radical Heterogeneity
4. Lyotard, Levinas, and the Phrasing of the Ethical
5. Lyotard, Gadamer and the Relation Between Ethics and Aesthetics
6. Lyotard, Nancy, and the Myth of Interruption
7. Lyotard, Frank, and the Limits of Understanding
III. After Politics 8. Interrupting Lyotard: Whither the We?
9. Lyotard, Heidegger, and 'The Jews'
10. Lyotard and History Without Witnesses
11. Lyotard and 'The Forgotten'
IV. Before Aesthetics
12. Postmodern Thinking of Transcendence
13 Lyotard: Before and after the Sublime
14. Lyotard, Kant and the In-Finite
15. The Suspense
16 Lyotard and the Events of the Postmodern Sublime
Notes
Bibliography 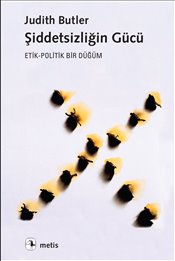 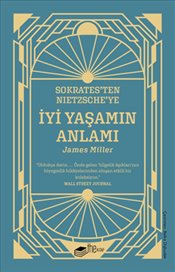 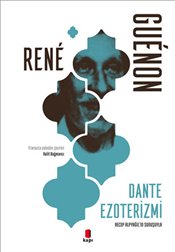 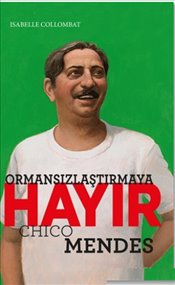 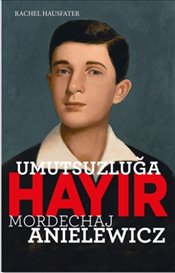 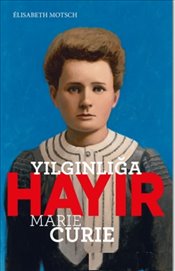 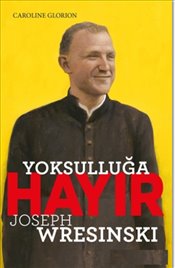 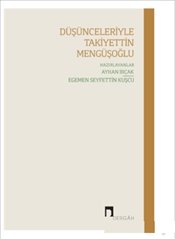 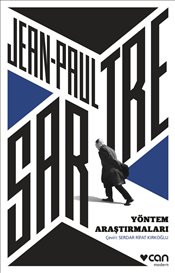 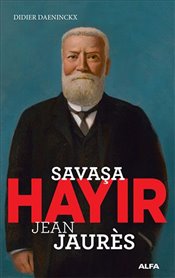 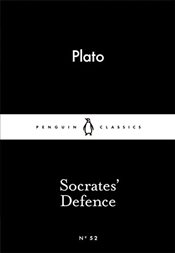 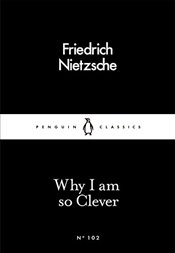 Why I Am so Clever : Little Black Classics No.102 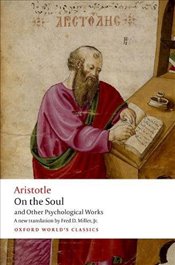 On the Soul and Other Psychological Works (Oxford World's Classics) 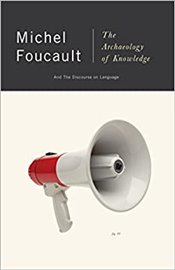 Archaeology of Knowledge: And the Discourse on Language 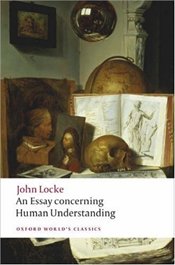 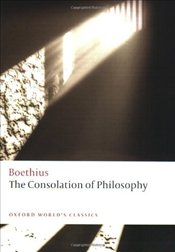 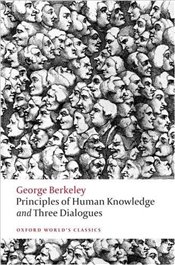 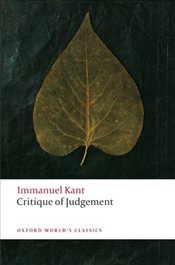 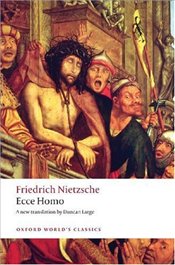 Ecce Homo : How To Become What You Are 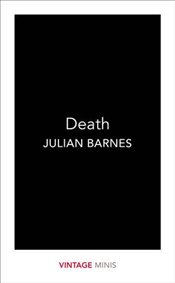 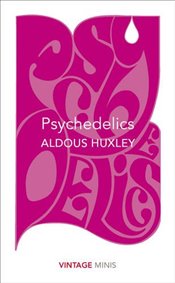 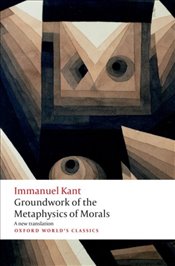 Groundwork For The Metaphysics of Morals 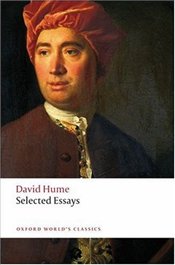 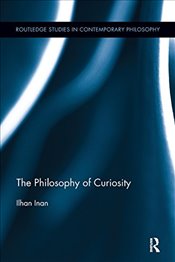