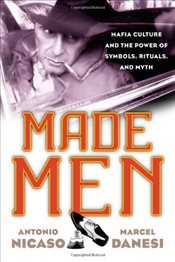 Made Men : Mafia Culture and the Power of Symbols, Rituals, and Myth

The novel The Godfather (1969) and the movie of the same name (1972) entrenched the myth of the Mafiosi as valiant knights, men of honor, and defenders of the traditional concept of family. As a result of this movie and other popular portrayals, the image of mobsters as “men of honor and tradition” has become iconic throughout America. Yet the truth of the matter belies this more noble image. The Mafia is a ruthless organization. Their concept of family is a twisted one. But viewed through the lens of popular culture, it is often difficult to separate the fiction from the reality. Made Men demystifies this image by dismantling the code of honor that Mafiosi live by, including its attendant symbols, rituals, and the lifestyle that it demands.

Since the end of World War II, the Mafia in Italy and America has undergone major changes, which are charted by the authors through the present day. Nicaso and Danesi also consider all kinds of related organizations, not only the Italian ones, including the Yakuza, the Triads, and the Russian Mafia. The authors look at organized criminal culture in general, attempting to explain why its symbols, rituals, and practices continue to draw people in, both as literal members, or as consumers of the pop culture that glorifies them. This story traces and decodes the origins, history and success of the mafia in the U.S., bringing a better, and more accurate understanding of this ultimately brutal, violent, and corrupting “family business.” It is a story that has rarely been told in this way, but which is believed, nonetheless, important to tell. 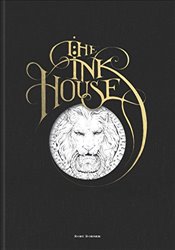 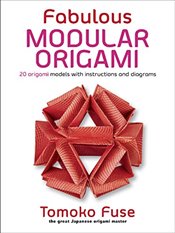 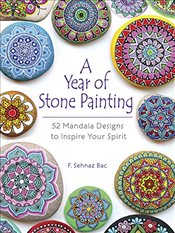 Year of Stone Painting : 52 Mandala Designs to Inspire Your Spirit 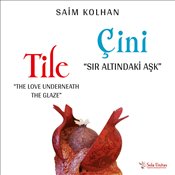 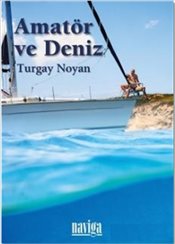 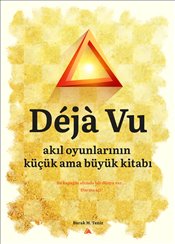 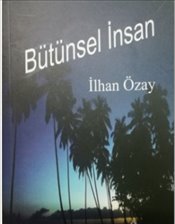 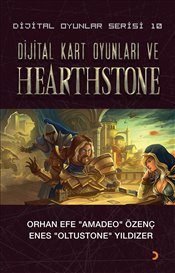 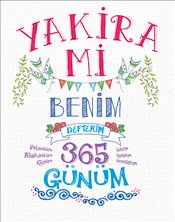 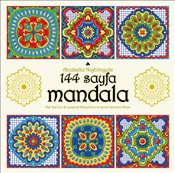 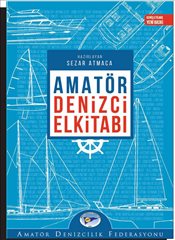 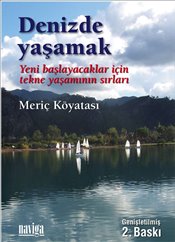 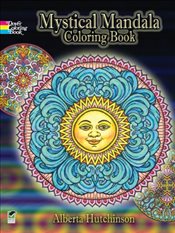 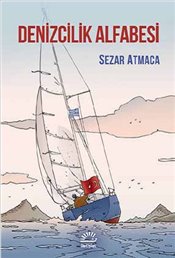 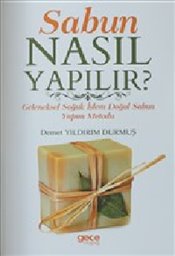