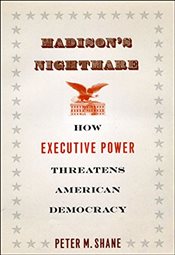 The George W. Bush administration’s ambitious—even breathtaking—claims of unilateral executive authority raised deep concerns among constitutional scholars, civil libertarians, and ordinary citizens alike. But Bush’s attempts to assert his power are only the culmination of a near-thirty-year assault on the basic checks and balances of the U.S. government—a battle waged by presidents of both parties, and one that, as Peter M. Shane warns in Madison’s Nightmare, threatens to utterly subvert the founders’ vision of representative government.

Tracing this tendency back to the first Reagan administration, Shane shows how this era of "aggressive presidentialism" has seen presidents exerting ever more control over nearly every arena of policy, from military affairs and national security to domestic programs. Driven by political ambition and a growing culture of entitlement in the executive branch—and abetted by a complaisant Congress, riven by partisanship—this presidential aggrandizement has too often undermined wise policy making and led to shallow, ideological, and sometimes outright lawless decisions. The solution, Shane argues, will require a multipronged program of reform, including both specific changes in government practice and broader institutional changes aimed at supporting a renewed culture of government accountability.

From the war on science to the mismanaged war on terror, Madison’s Nightmare outlines the disastrous consequences of the unchecked executive—and issues a stern wake-up call to all who care about the fate of our long democratic experiment. 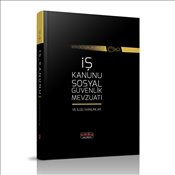 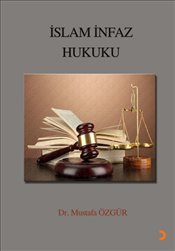 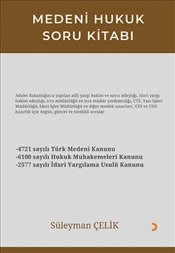 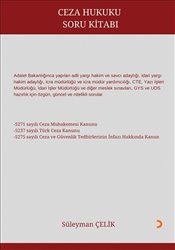 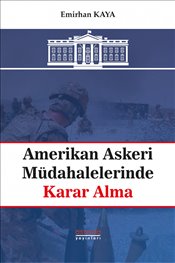 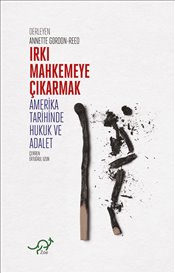 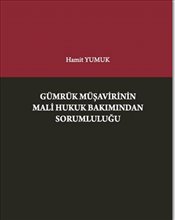 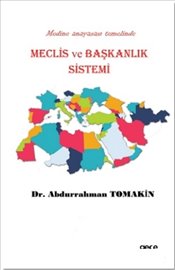 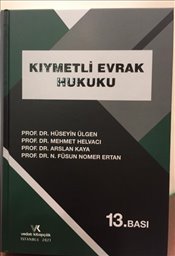 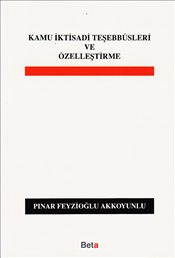 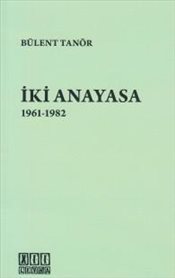 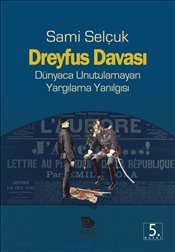 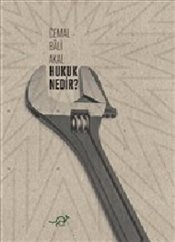 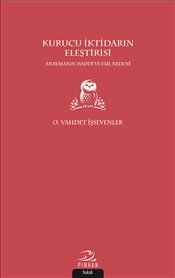 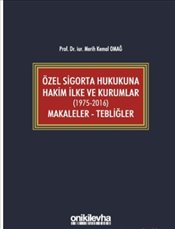 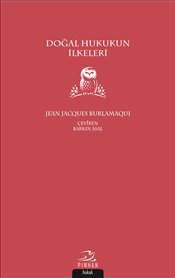 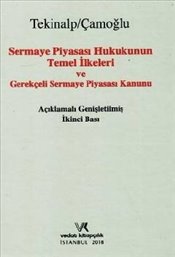 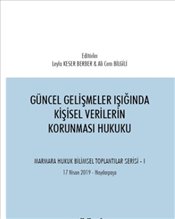 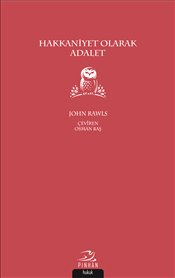 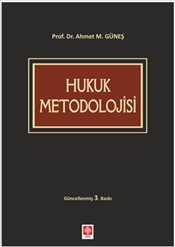 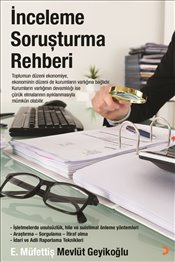 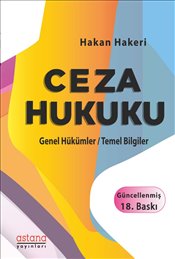 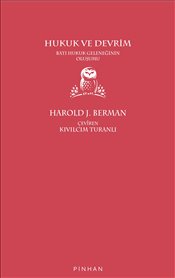 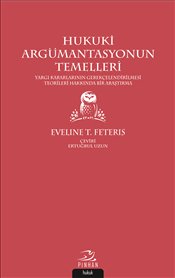