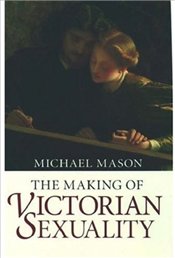 We tend to think of the Victorians as the personification of prudery and puritanism, a people whose sexual attitudes, practices, and knowledge differed greatly from our own, to their detriment. Indeed, even in the midst of the AIDS crisis and our growing concern about safe sex, the Victorians hardly seem an appealing role model of sexual behavior. But is this image really very accurate? What did the Victorians really think about sex? What were their sex lives like? And what wider concepts--biological, political, religious--shaped their sexuality?
The Making of Victorian Sexuality directly confronts one of the most persistent cliches of modern times. Drawing on a wealth of sources from medical and scientific texts, to popular fiction, evangelical writing, and the work of radicals such as Godwin and Mill, Michael Mason shows how much of our perception of nineteenth-century sexual culture is simply wrong. Covering such topics as premarital sex, marriage, prostitution, women's sexuality, and male masturbation, Mason shows that, far from being a license for prudery and hypocrisy, Victorian sexuality was guided by a humane and progressive vision of society's future. Mason reveals that the average Victorian man was not necessarily the church-going, tyrannical, secretly lecherous, bourgeois pater familias of modern-day legend, but often an agnostic, radical-minded, sexually continent citizen, with a deliberately restricted number of children. He paints a society in which husbands and wives knew full well about female orgasm and women's sexuality; where if some specialists believed that nervous disorders in women, ranging from epilepsy to schizophrenia, were due to masturbation, most experts emphatically denied the connection; and where the extensive use of birth control devices first began (pioneered oddly enough by the bottom of the middle class: shop-owners, hotel-keepers, and other nonmanual but nonprofessional and nonmanagerial workers). Furthermore, he points out that Victorians were the first to concern themselves about sex education for children, the quality of urban nightlife, commuter marriages, the competing claims of pleasure and procreation in married sex, and the rationale of divorce.
Persuasively arguing that there is much in Victorian sexual moralism of interest to the late twentieth century, this lively and fascinating study offers a radical challenge to one of the most enduring myths of our age. 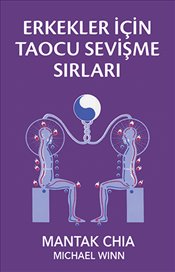 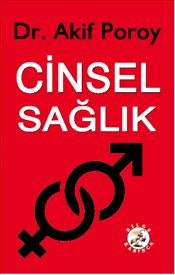 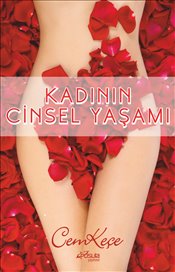 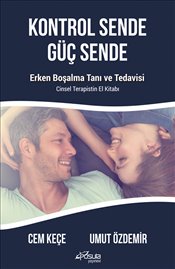 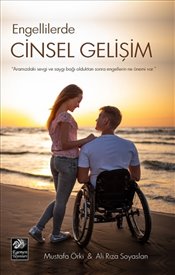 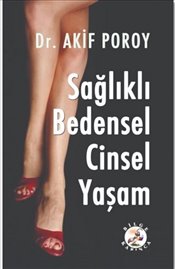 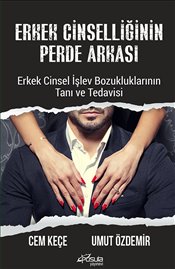 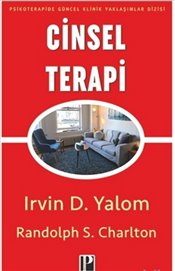 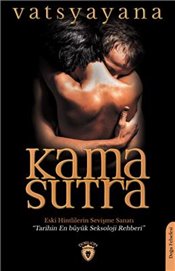 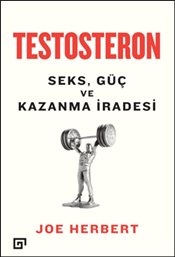 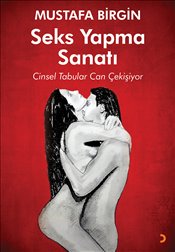