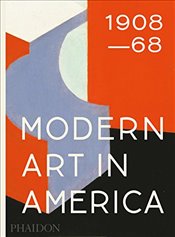 A radical re-evaluation of American modernism

The importance of American artists in the history of modern art is well-known and well-documented, from Jackson Pollock to Mark Rothko and Andy Warhol. However, the work of such artists did not spontaneously appear after World War II, nor was it simply transplanted from Europe. There is a longer, subtler history of the development of modernism in relation to American artists, as well as teachers, patrons and collectors, which can be traced through the first half of the twentieth century.

William C. Agee's analysis includes artists working in the first half of the century, such as Arthur Dove, Stuart Davis, Charles Demuth, Marsden Hartley, Georgia O'Keeffe, and John Marin, as well as a discussion of the continuity between this period and the artists who went on to become celebrated internationally, such as Arshile Gorky, Edward Hopper, Helen Frankenthaler, Willem de Kooning, Morris Louis, Robert Rauschenberg, Jasper Johns and Donald Judd.

Agee also integrates the work of certain European artists who became central to modern American art. Paul Cézanne, Henri Matisse, Marcel Duchamp and Piet Mondrian as well as Josef Albers and Hans Hofmann became influential teachers (and eventually American citizens), impacting strongly on the likes of Stuart Davis and many others, who have not necessarily been compared or connected to the European art canon previously.

As a radical re-evaluation of art history from the early twentieth century to the late 1960s, this brilliant new account of American modernism is a must-read for students and scholars of art as well as all those interested in modernism and its wider cultural history. 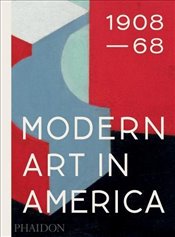 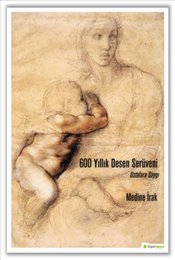 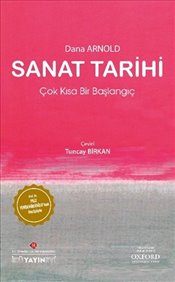 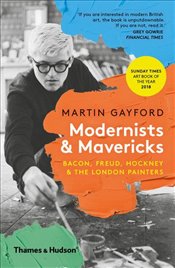 Modernists and Mavericks : Bacon, Freud, Hockney and the London Painters 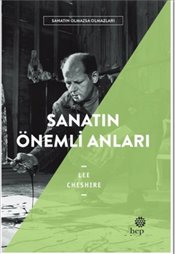 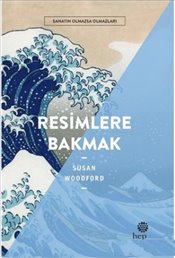 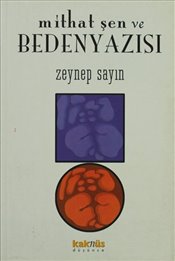 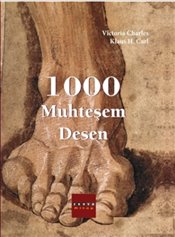 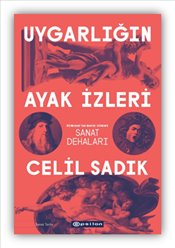 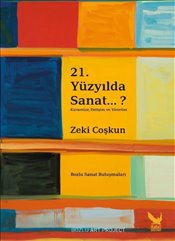 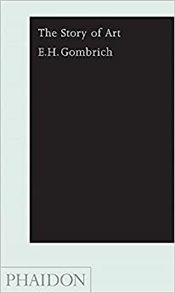 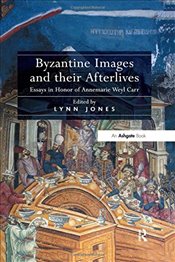 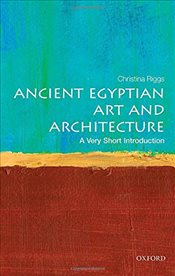 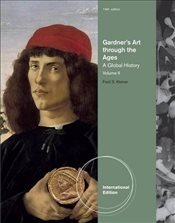 Gardner's Art Through The Ages Volume II : A Global History 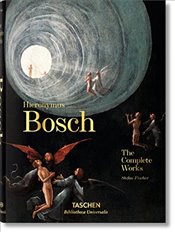 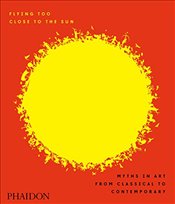 Flying Too Close to the Sun : Myths in Art from Classical to Contemporary 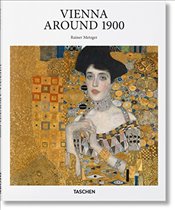 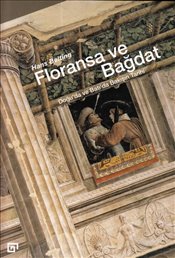 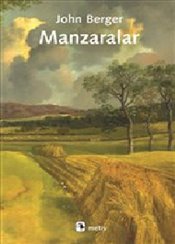 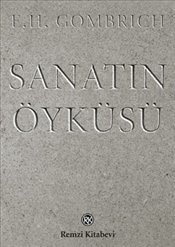 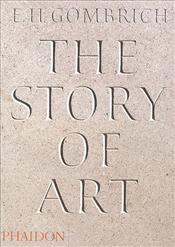 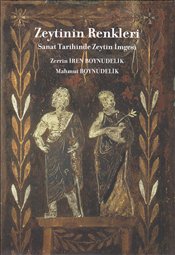 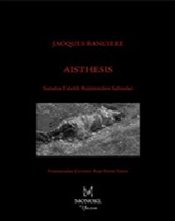