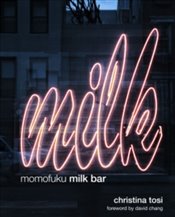 Momofuku Milk Bar shares the recipes for Christina Tosi's fantastic desserts--the now-legendary riffs on childhood flavors and down-home classics (all essentially derived from ten mother recipes)--along with the compelling narrative of the unlikely beginnings of this quirky bakery's success. It all started one day when Momofuku founder David Chang asked Christina to make a dessert for dinner that night. Just like that, the pastry program at Momofuku began.

Christina's playful desserts, including the compost cookie, a chunky chocolate-chip cookie studded with crunchy salty pretzels and coffee grounds; the crack pie, a sugary-buttery confection as craveable as the name implies; the cereal milk ice cream, made from everyone's favorite part of a nutritious breakfast--the milk at the bottom of a bowl of cereal; and the easy layer cakes that forgo fancy frosting in favor of unfinished edges that hint at the yumminess inside helped the restaurants earn praise from the New York Times and the Michelin Guide and led to the opening of Milk Bar, which now draws fans from around the country and the world.

With all the recipes for the bakery's most beloved desserts--along with ones for savory baked goods that take a page from Chang's Asian-flavored cuisine, such as Kimchi Croissants with Blue Cheese--and 100 color photographs, Momofuku Milk Bar makes baking irresistible off-beat treats at home both foolproof and fun. 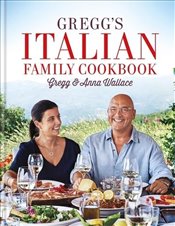 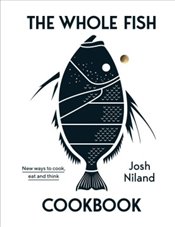 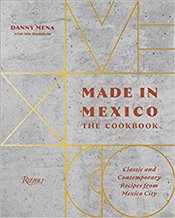 Made In Mexico : The Cookbook : Classic And Contemporary Recipes From Mexico City 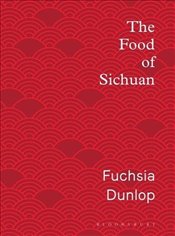 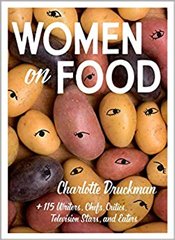 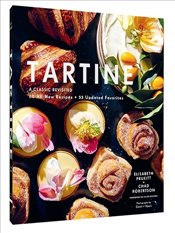 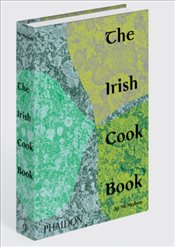 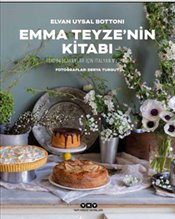 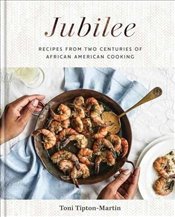 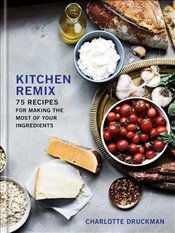 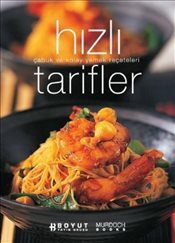 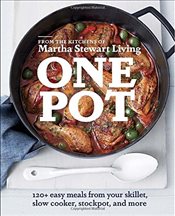 One Pot : 120+ Easy Meals from Your Skillet, Slow Cooker, Stockpot and More 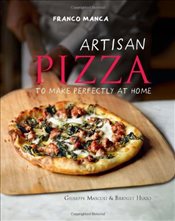 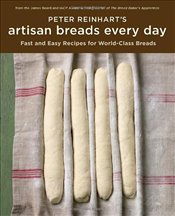 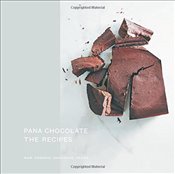 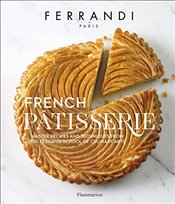 French Patisserie : Master Recipes and Techniques from the Ferrandi School of Culinary Arts 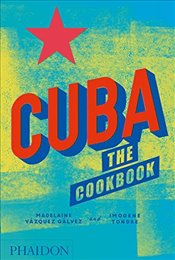 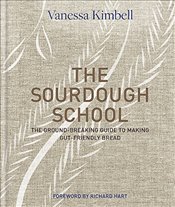 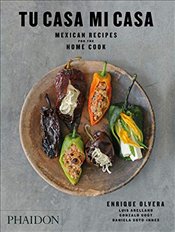 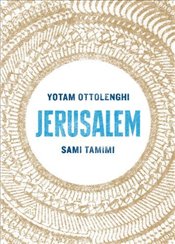 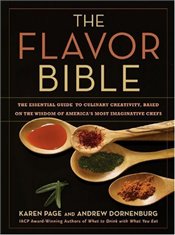 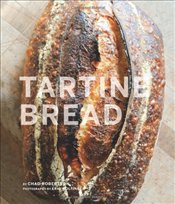