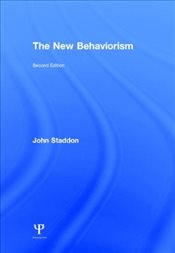 This groundbreaking book presents a brief history of behaviorism, the dominant movement in American psychology in the first half of the 20th Century. It then analyzes and criticizes radical behaviorism, as pioneered by B.F. Skinner, and its philosophy and applications to social issues.

This second edition is a completely rewritten and much expanded version of the first edition, published nearly 15 years earlier. It surveys what changes have occurred within behaviorism and whether it has maintained its influence on experimental cognitive psychology or other fields.

The mission of the book is to help steer experimental psychology away from its current undisciplined indulgence in "mental life" toward the core of science, which is an economical description of nature. The author argues that parsimony -- the elementary philosophical distinction between private and public events, even biology, evolution and animal psychology -- all are ignored by much contemporary cognitive psychology. The failings of a theoretical radical behaviorism as well as a philosophically defective cognitive psychology point to the need for a new theoretical behaviorism, which can deal with problems such as "consciousness" that have been either ignored, evaded or muddled by existing approaches.

This new behaviorism provides a unified framework for the science of behavior that can be applied both to the laboratory and to broader practical issues such as law and punishment, the health-care system, and teaching. 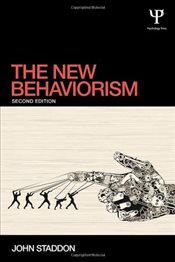 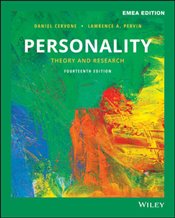 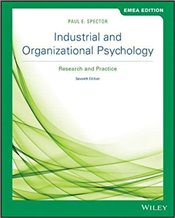 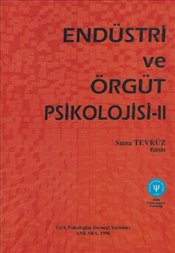 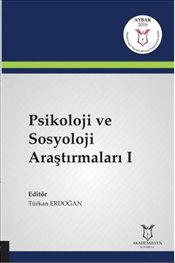 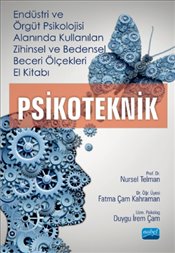 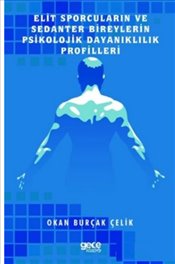 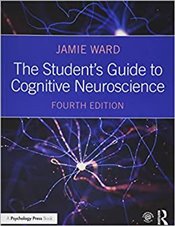 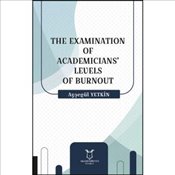 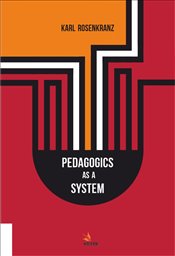 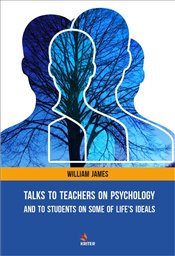 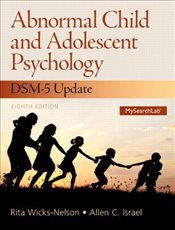 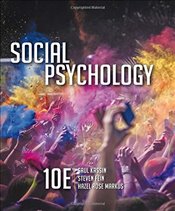 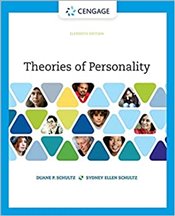 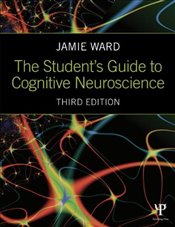 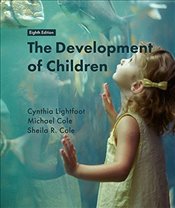 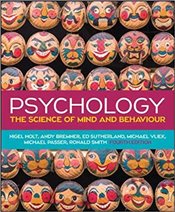 Psychology 4e : The Science of Mind and Behaviour 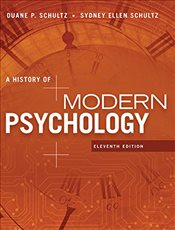 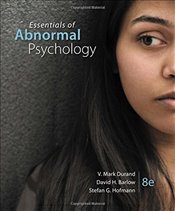 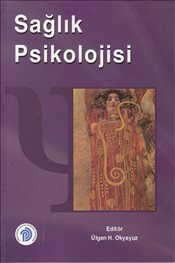