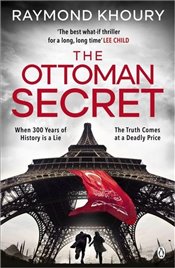 'Alternate histories don't get much better than this thought-provoking mind bender... This ranks as a classic of the genre.' Publishers Weekly'A sweeping and cinematic dystopian thriller that wears its smartness on its sleeve' IndependentPARIS, 2017. 300 YEARS AFTER ALL OF EUROPE FELL TO THE OTTOMAN EMPIRE .

. . Kamal Agha is a special investigator for the state police, upholding the feared sultan's strict regime.

When a mysteriously tattooed, naked man appears by the Seine and murders a passerby, Kamal is tasked with finding him. But the man holds an astonishing secret-a secret which could put the empire's entire future, and history, in doubt. A secret the sultan's men will do anything to suppress.

Forced on the run, Kamal knows he will be killed for what he knows-unless he dares use it to save himself. But doing so could wipe out his whole world, and everyone he ever loved along with it ... 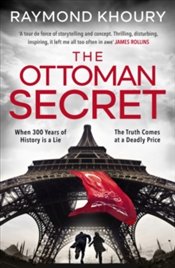 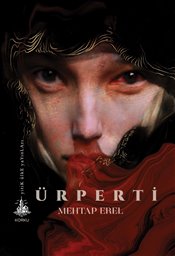 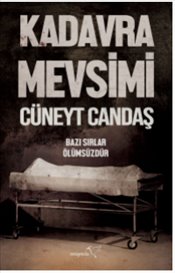 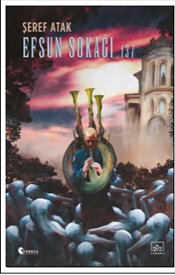 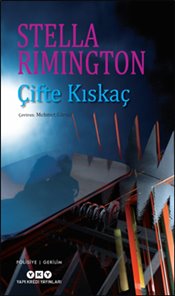 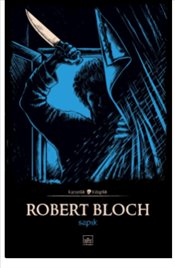 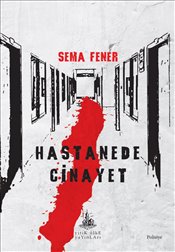 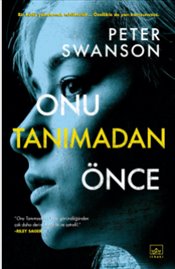 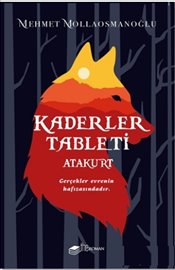 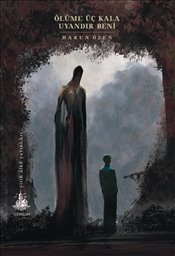 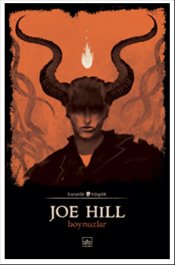 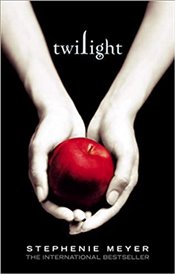 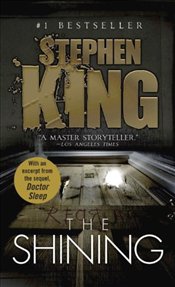 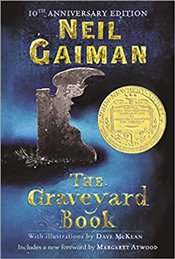 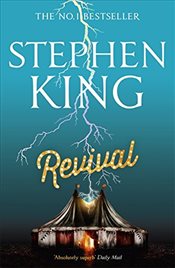 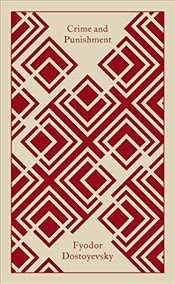 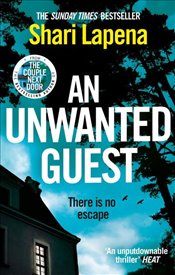 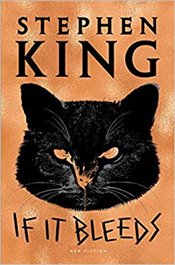 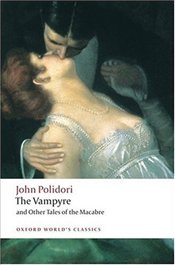 Vampyre and Other Tales of the Macabre 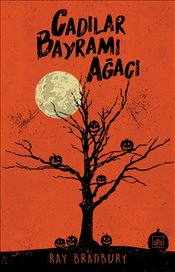 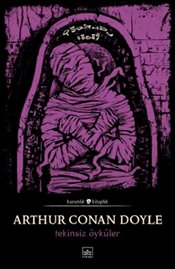 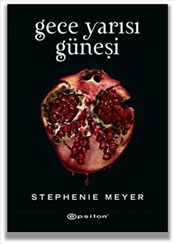 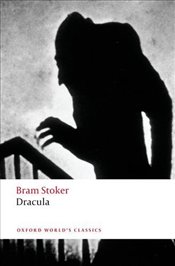 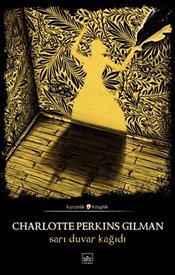 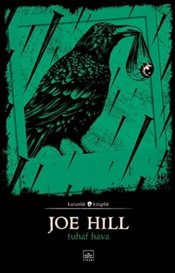 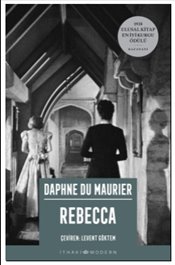 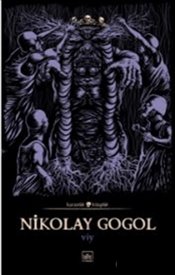