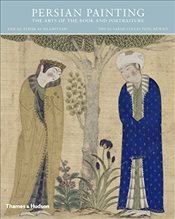 The fascinating world of Persian miniature paintings from a historical and artistic perspective, presented on behalf of The al-Sabah Collection

Persian miniature painting is among the most well-established and celebrated traditions of Islamic art, valued and treasured throughout the ages in the Eastern and
Western worlds. This volume, written by two eminent scholars specializing in Persian painting and epigraphy (the study of inscriptions), respectively, catalogues The al-Sabah Collection of Persian miniature painting and bookbinding, from complementary perspectives. Coauthors Adel T. Adamova and Manijeh M. Bayani place the works in an artistic and historical context and demonstrate their significance in the development of Persian painting by way of attributions, identification of subjects, and interpretation of stylistic features. From a historical perspective, they document the movement of manuscripts through their owners’ seal impressions and librarians’ notes, and identify various works by scribes and illustrators involved in the production of these manuscripts and miniatures.

Richly illustrated and including rare examples from the pre-Mongol invasion period never before reproduced in print, the book also includes illustrated folios
detached from important fourteenth- and fifteenth-century manuscripts and paintings from dispersed Safavid and post-Safavid albums, as well as seventeenth- century bookbindings and oil paintings from the Zand and Qajar periods. 450+ color illustrations
Detaylı Bilgi ve Tanıtım

100 Paintings from the Collections of the National Trust 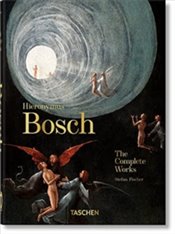 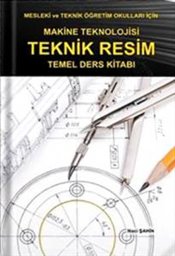 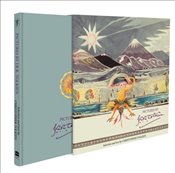 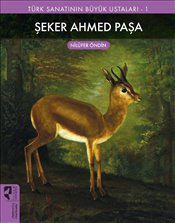 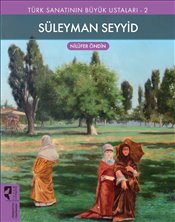 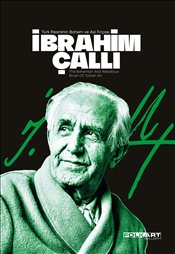 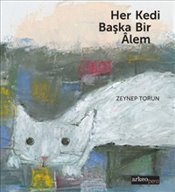 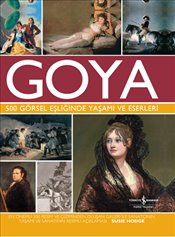 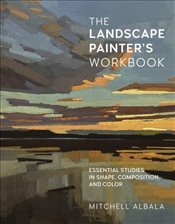 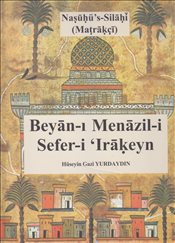 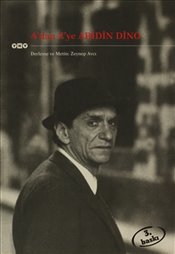 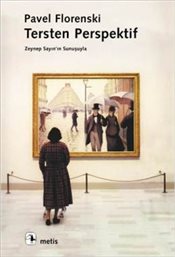 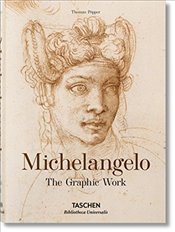 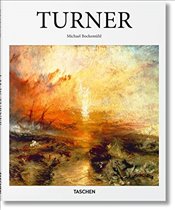 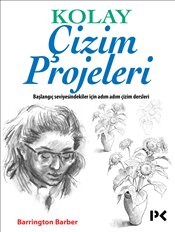 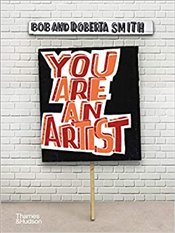 You Are An Artist