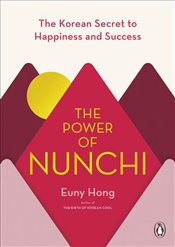 Power of Nunchi : The Korean Secret to Happiness and Success

The Korean sixth sense for winning friends and influencing people, nunchi (pronounced noon-chee) can help you connect with others so you can succeed in everything from business to love. The Power of Nunchi will show you how.

If you're thinking, "Not another Eastern fad: Marie Kondo already made me throw away half my clothes," don't worry--it's not a fad. Nunchi has been used by Koreans for more than 5000 years. It's what catapulted their nation from one of the world's poorest to one of the richest and most technologically advanced in half a century. And it's why K-pop--an unlikely global phenomenon, performed as it is in a language spoken only in Korea--is even a thing.

The art of reading a room and understanding what others are thinking and feeling, nunchi is a form of emotional intelligence that anyone can learn--all you need is your eyes and ears. Have you ever wondered why your less-skilled coworker gets promoted before you, or why that one woman from your yoga class is always surrounded by adoring friends? They probably have great nunchi. Sherlock Holmes has great nunchi. Cats have great nunchi. Steve Jobs had great nunchi. With its focus on observing others rather than asserting yourself--it's not all about you!--nunchi is a refreshing antidote to our culture of self-promotion, and a welcome reminder to look up from your cell phone.

Not some quaint Korean custom like taking off your shoes before entering a house, nunchi is the currency of life. The Power of Nunchi will show you how the trust and connection it helps you to build can open doors for you that you never knew existed. 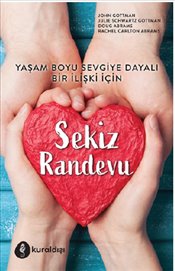 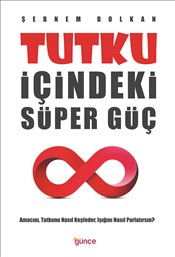 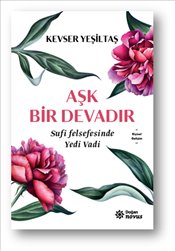 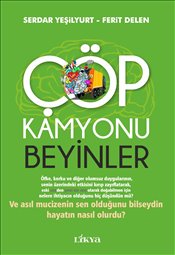 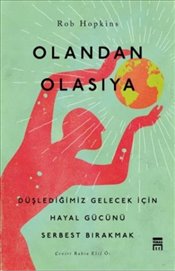 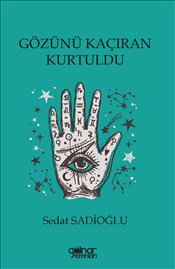 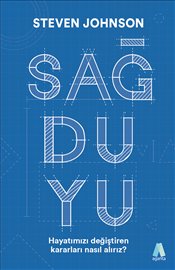 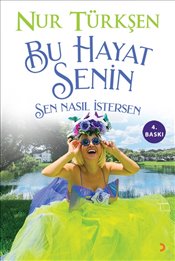 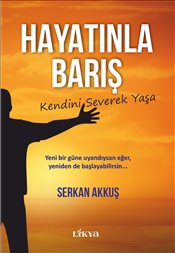 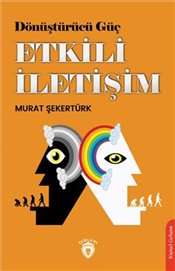 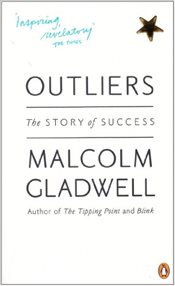 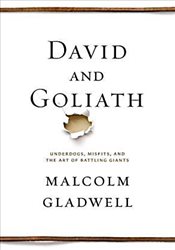 David and Goliath : Underdogs, Misfits, and the Art of Battling Giants 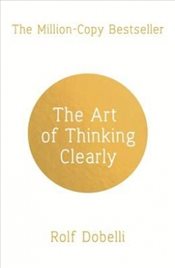 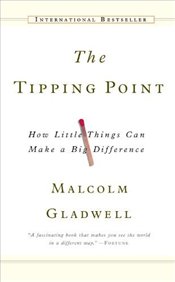 Tipping Point : How Little Things Can Make a Big Difference 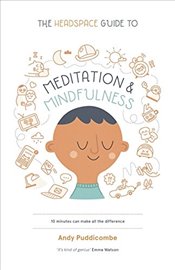 Headspace Guide to Mindfulness and Meditation : 10 Minutes can Make the Difference 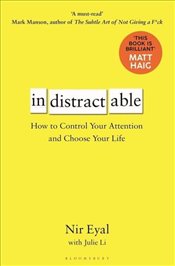 Indistractable : How to Control Your Attention and Choose Your Life 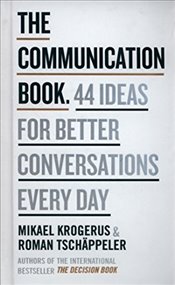 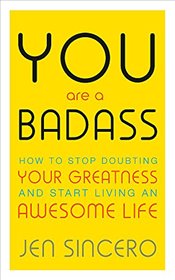 You Are a Badass : How to Stop Doubting Your Greatness and Start Living an Awesome Life 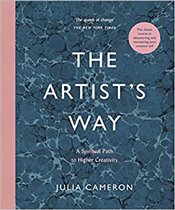 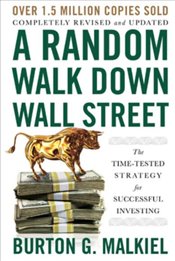 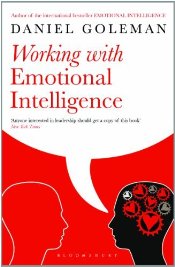 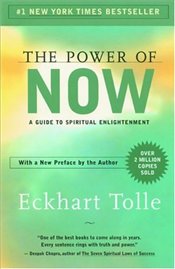 Power of Now : A Guide to Spiritual Enlightenment 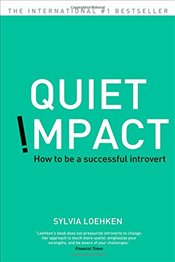 Quiet Impact : How to Be A Successful Introvert 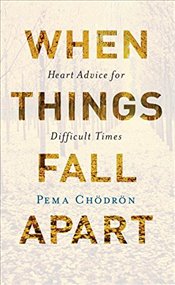