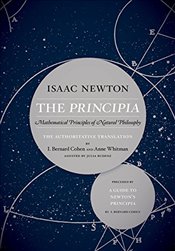 In his monumental 1687 work, Philosophiae Naturalis Principia Mathematica, known familiarly as the Principia, Isaac Newton laid out in mathematical terms the principles of time, force, and motion that have guided the development of modern physical science. Even after more than three centuries and the revolutions of Einsteinian relativity and quantum mechanics, Newtonian physics continues to account for many of the phenomena of the observed world, and Newtonian celestial dynamics is used to determine the orbits of our space vehicles. This authoritative, modern translation by I. Bernard Cohen and Anne Whitman, the first in more than 285 years, is based on the 1726 edition, the final revised version approved by Newton; it includes extracts from the earlier editions, corrects errors found in earlier versions, and replaces archaic English with contemporary prose and up-to-date mathematical forms. Newton's principles describe acceleration, deceleration, and inertial movement; fluid dynamics; and the motions of the earth, moon, planets, and comets. A great work in itself, the Principia also revolutionized the methods of scientific investigation. It set forth the fundamental three laws of motion and the law of universal gravity, the physical principles that account for the Copernican system of the world as emended by Kepler, thus effectively ending controversy concerning the Copernican planetary system. The illuminating Guide to Newton's Principia by I. Bernard Cohen makes this pre-eminent work truly accessible for today's scientists, scholars, and students. Designed with collectors in mind, this beautiful and deluxe cloth edition will hold a place of honor on any bookshelf. 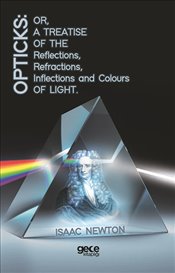 Opticks : Or, A Treatise of The Reflections, Refractions, Inflections and Colours Light 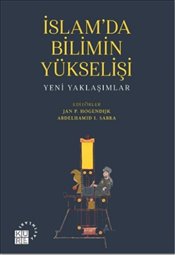 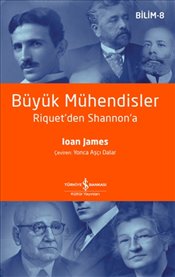 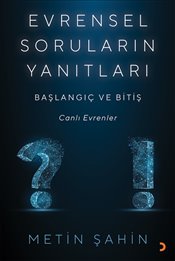 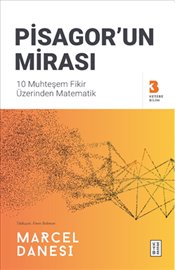 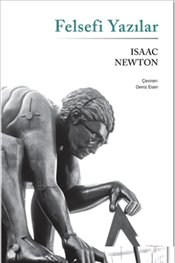 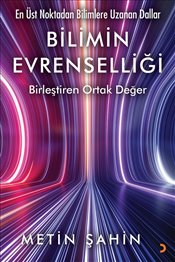 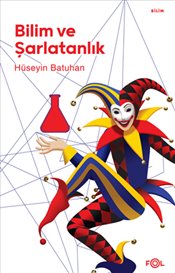 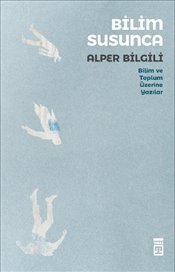 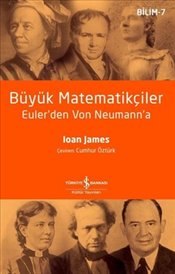 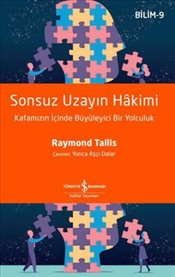 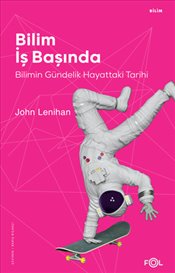 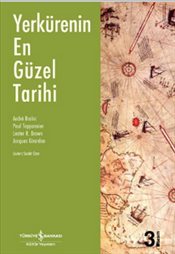 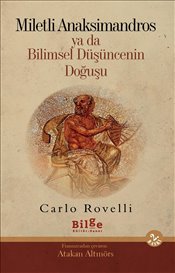 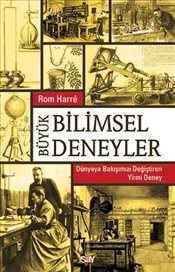 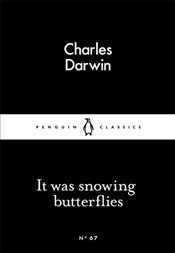 It Was Snowing Butterflies : Little Black Classics No.67 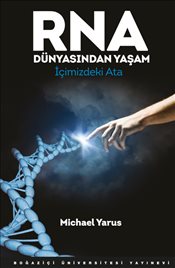 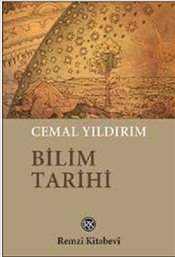 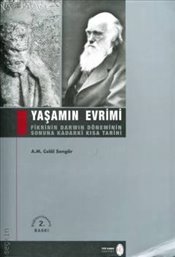 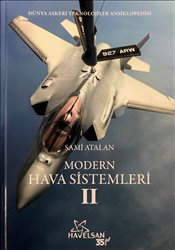 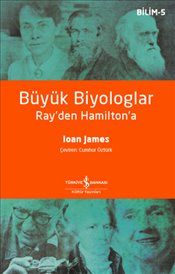 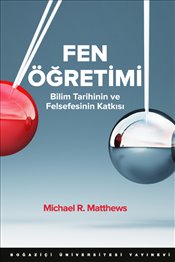