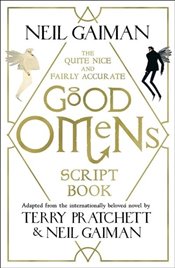 Neil Gaiman's glorious reinvention of the iconic bestseller Good Omens, adapted from the internationally beloved novel by Terry Pratchett and Neil Gaiman, launched on Amazon Prime Video this year to great acclaim. Soon to be shown on the BBC, the series is written and show-run by Neil himself and stars David Tennant, Michael Sheen, Jon Hamm and Miranda Richardson, to name but a few.

Before he died, Terry Pratchett asked Neil Gaiman to make a television series of the internationally beloved novel they wrote together about the end of the world.

What followed was almost... ineffable. Over six glorious episodes, Neil brought an angel, Aziraphale, and a demon, Crowley, (the only things standing between us and the inevitable Armageddon) to life in some of the most extraordinary television ever made.

Here you will find the scripts that Neil wrote, containing much that is new and revelatory and even several scenes throughout that never made the final cut. For the very first time, this edition collects all the missing bits - from a certain Other Four Horsemen to a little demonic shopping trip - and reveals the secrets of the show, which, by its very nature, is known to ask for the impossible.

Step backstage and see the magic for yourself. 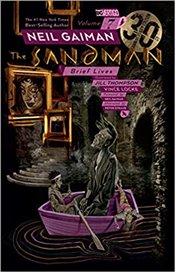 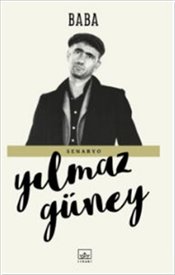 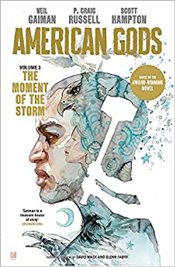 American Gods : Moment of the Storm 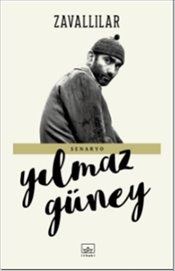 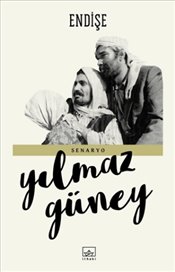 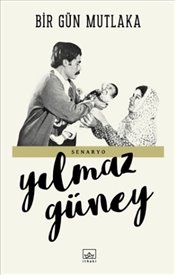 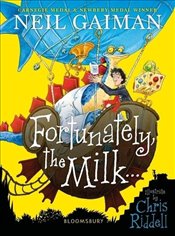 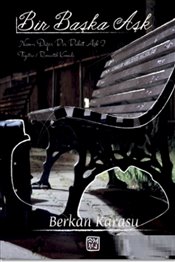 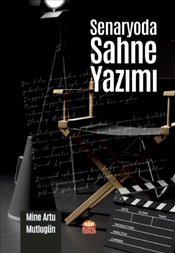 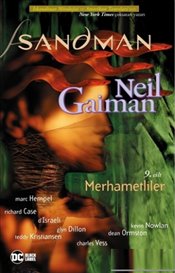 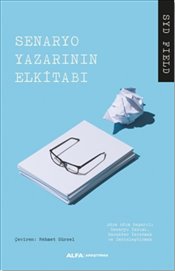 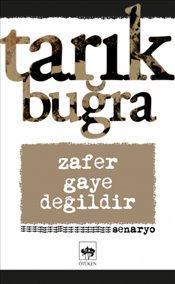 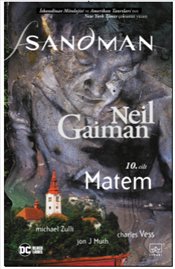 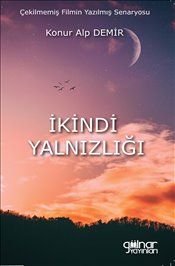 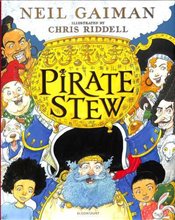 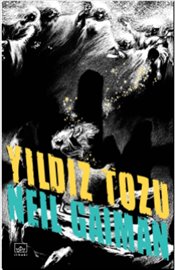 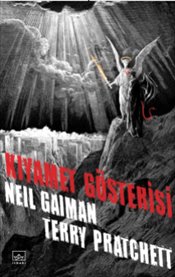 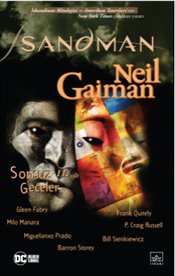 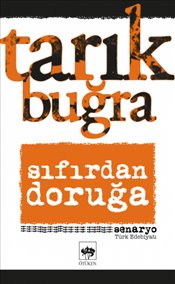 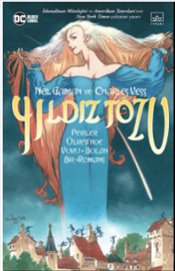