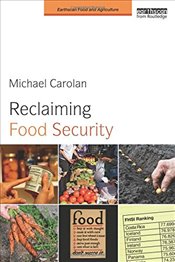 In this challenging work, the author argues that the goal of any food system should not simply be to provide the cheapest calories possible. A secure food system is one that affords people and nations - in both the present and future - the capabilities to prosper and lead long, happy, and healthy lives. For a variety of reasons, food security has come to be synonymous with cheap calorie security.

On this measure, the last fifty years have been a remarkable success. But the author shows that these cheap calories have also come at great cost, to the environment, individual and societal well-being, human health, and the food sovereignty of nations. The book begins by reviewing the concept of food security, particularly as it has been enacted within agrifood and international policy over the last century.

After proposing a coherent definition the author then assesses empirically whether these policies have actually made us and the environment any better off. One of the many ways the author accomplishes this task is by introducing the Food and Human Security Index (FHSI) in an original attempt to better measure and quantify the affording qualities of food systems. A FHSI score is calculated for 126 countries based on indicators of objective and subjective well-being, nutrition, ecological sustainability, food dependency, and food system market concentration.

The final FHSI ranking produces many counter-intuitive results. Why, for example, does Costa Rica top the ranking, while the United States comes in at number fifty-five? The author concludes by arguing for the need to reclaim food security by returning the concept to something akin to its original spirit, identified earlier in the book. While starting at the level of the farm the concluding chapter focuses most of its attention beyond the farm gate, recognizing that food security is more than just about issues surrounding production.

For example, space is made in this chapter to address the important question of, "What can we eat if not GDP?" We need, the author contends, a thoroughly sociological rendering of food security: a position that views food security not as a thing - or an end in itself - but as a process that ought to make people and the Planet better off. 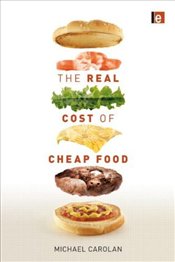 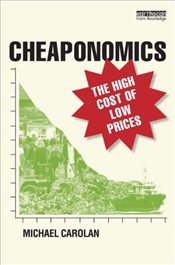 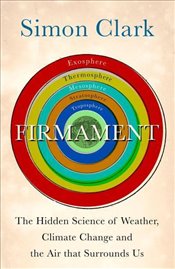 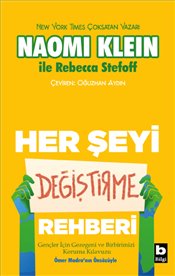 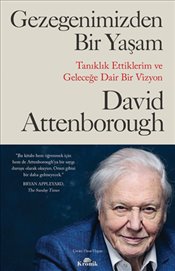 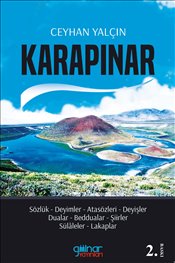 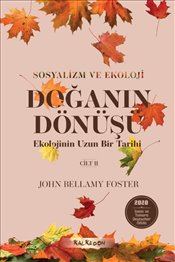 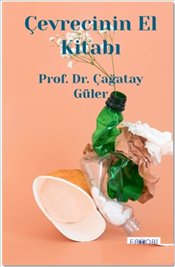 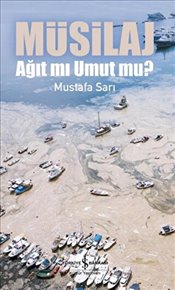 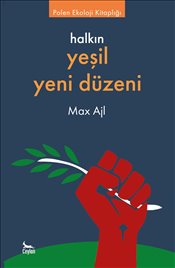 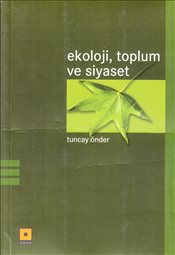 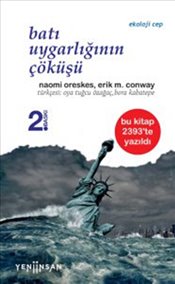 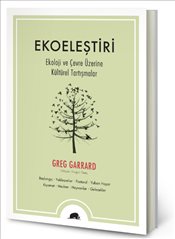 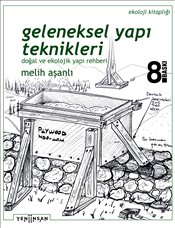 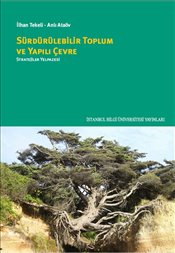 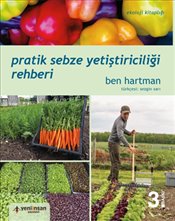 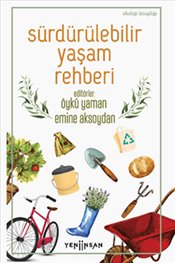 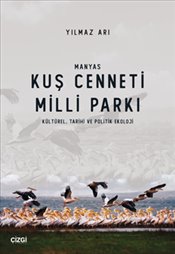 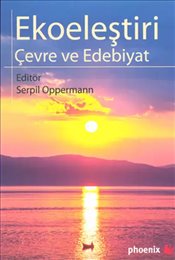 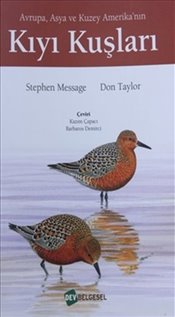 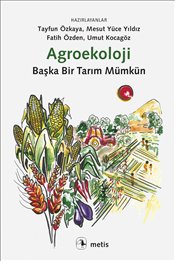 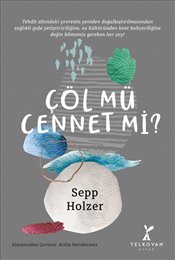 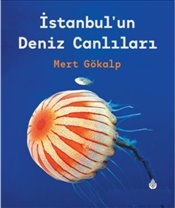 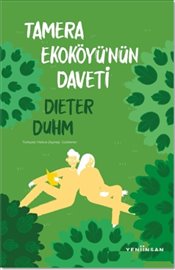 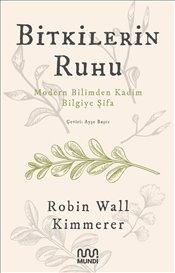 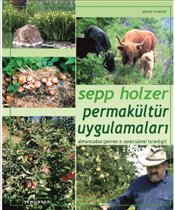 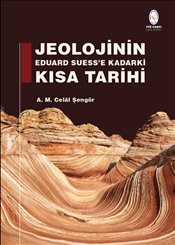 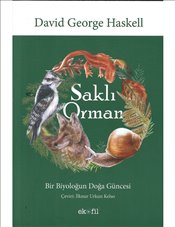