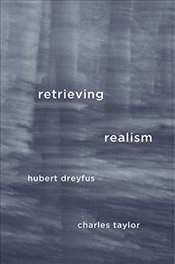 “A picture held us captive,” writes Wittgenstein in the Philosophical Investigations, describing the powerful image of mind that underlies the modern epistemological tradition from Descartes onward. Retrieving Realism offers a radical critique of the Cartesian epistemic picture that has captivated philosophy for too long and restores a realist view affirming our direct access to the everyday world and to the physical universe.

According to Descartes, knowledge exists in the form of ideas in the mind that purportedly represent the world. This “mediational” epistemology—internal ideas mediating external reality—continues to exert a grip on Western thought, and even philosophers such as Quine, Rorty, and Davidson who have claimed to refute Descartes remain imprisoned within its regime. As Hubert Dreyfus and Charles Taylor show, knowledge consists of much more than the explicit representations we formulate. We gain knowledge of the world through bodily engagement with it—by handling things, moving among them, responding to them—and these forms of knowing cannot be understood in mediational terms. Dreyfus and Taylor also contest Descartes’s privileging of the individual mind, arguing that much of our understanding of the world is necessarily shared.

Once we deconstruct Cartesian mediationalism, the problems that Hume, Kant, and many of our contemporaries still struggle with—trying to prove the existence of objects beyond our representations—fall away, as does the motivation for nonrealist doctrines. We can then begin to describe the background everyday world we are absorbed in and the universe of natural kinds discovered by science. 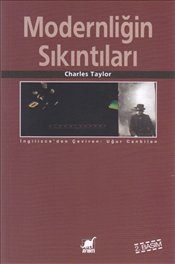 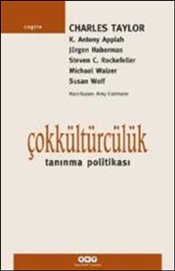 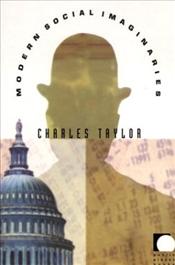 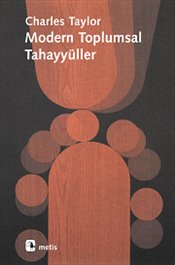 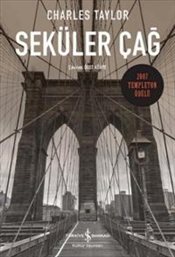 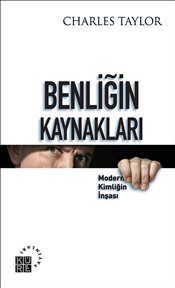 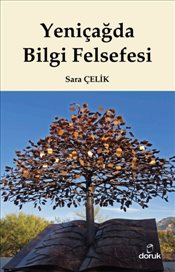 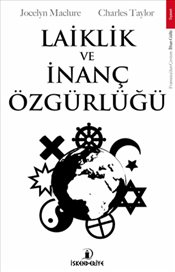 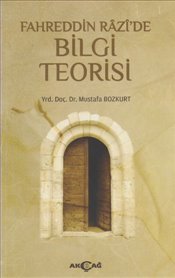 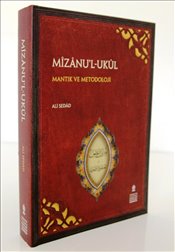 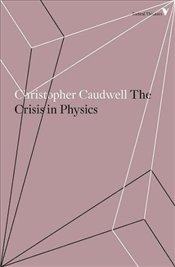 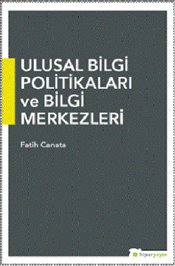 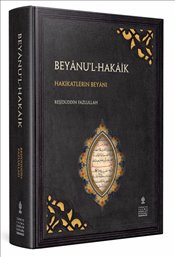 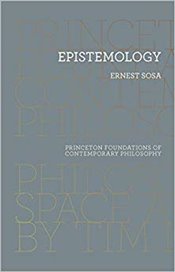 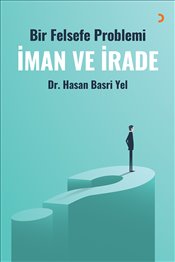 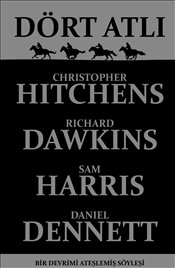 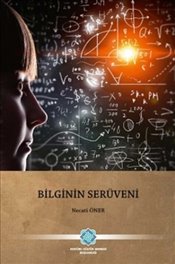 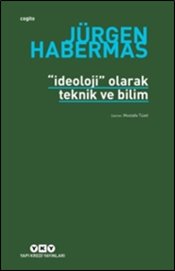 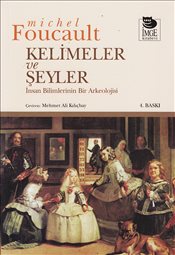 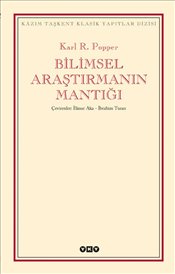 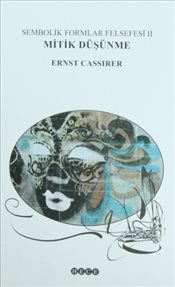 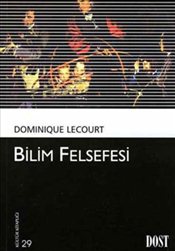 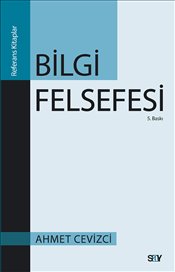 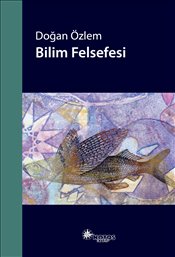 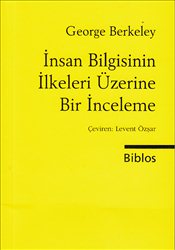