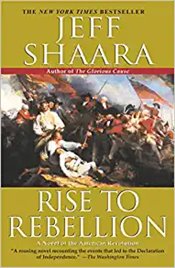 Rise To Rebellion : A Novel Of The American Revolution

“A rousing novel recounting the events that led to the Declaration of Independence.”
—The Washington Times

“A PANORAMA OF EVENTS, MOTIVATIONS, AND EMOTIONS . . . By telling the story of the American republic through this compressed cast of characters, [Shaara] creates an easy intimacy. . . . Here the chief eyes through which Shaara portrays history belong to Benjamin Franklin, John Adams, George Washington, and the commander of British forces in the colonies, Gen. Thomas Gage. . . . The binding threads of Shaara’s story are the insights he adds, through imagination and research, into the personalities that shaped events. . . . Engaging.”
—The Christian Science Monitor

“THERE ARE PLENTY OF MOMENTS OF HIGH DRAMA, BOTH IN THE COURTROOMS AND ON THE BATTLEFIELD.”
—St. Petersburg Times

“SHAARA’S BEST BOOK SINCE GODS AND GENERALS . . . A compelling, finely researched work that brings readers a better understanding of the men, events, and times that led to American independence . . . A book that may be fiction but is so well-researched that it will enhance anyone’s understanding of those revolutionary times and events. For Jeff Shaara, it is a battle well-won.”
—Greensboro News & Record

“Shaara artfully blends ‘story’ and ‘history.’ His novels about the Civil War, Gods and Generals and The Last Full Measure, brought that seminal conflict to life as few works of fiction have. He now applies the same eye for character and detail to the period leading up to the first year of the Revolutionary War. . . . If you want a very readable refresher on what lies behind the Fourth of July, here’s your book.”
—The Christian Science Monitor

“The dialogue is crisp, sounds authentic, rings true. . . . The problem with historical fiction is that the reader already knows how the story will end, so the best writers provide something more, retelling the story as the participants themselves experienced it. In this Shaara excels. . . . A splendid account of the hardening of a people who believed in an idea worth risking the loss, in their words, of their lives, their fortunes, and their sacred honor.”
—Trenton Times

“Masterful . . . Once more breathing vigor and passion into the dusty annals of history, [Jeff Shaara] demonstrates an ever-growing level of literary competence in the first installment of his projected two-volume saga of the American Revolution. . . . Richly embroidered with portraits of such heroes as Patrick Henry, Thomas Paine, Paul Revere, John Hancock, and Thomas Jefferson, the tapestry chronicles America’s plunge toward liberty.”
—Publishers Weekly (starred review)

“Sweeping and turbulent, Rise to Rebellion rarely fails to satisfy the reader who appreciates historical fiction done with style, accuracy, sensitivity, and analytical skill. If there were questions about whether Shaara would live up to his literary pedigree, this should be the book to finally silence the doubters.”
—BookPage 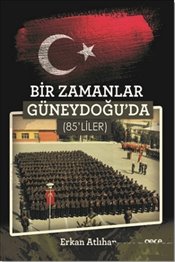 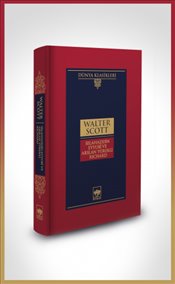 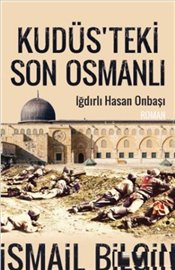 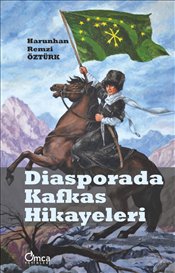 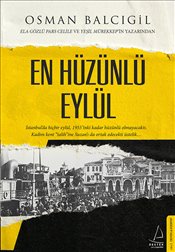 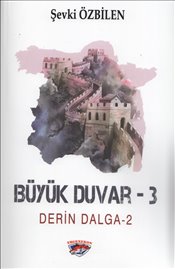 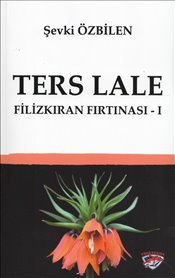 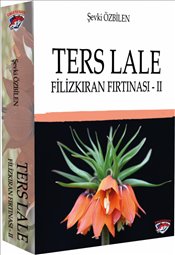 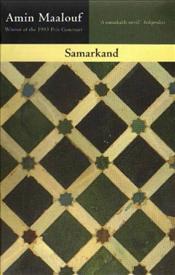 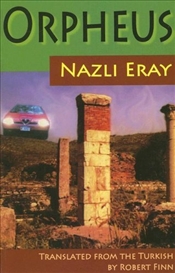 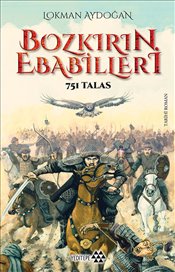 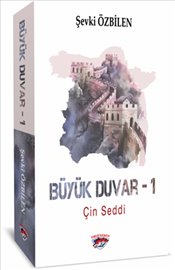 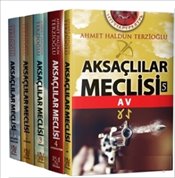 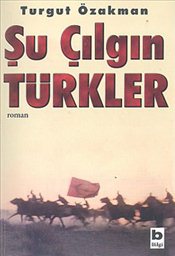 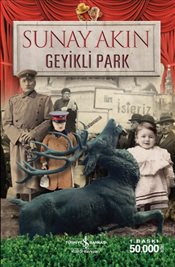 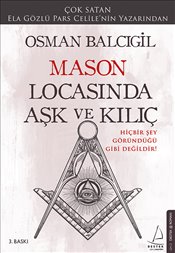 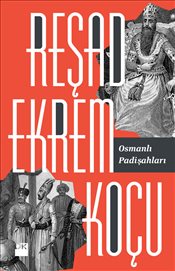 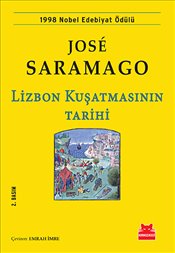 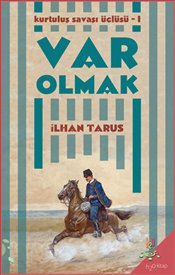 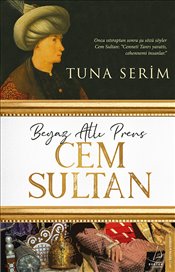 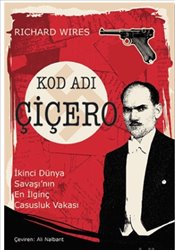 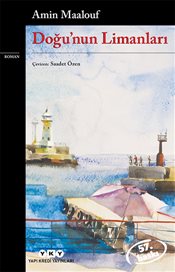 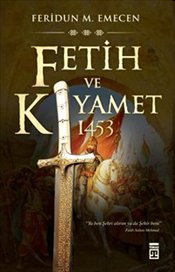 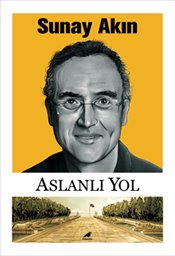 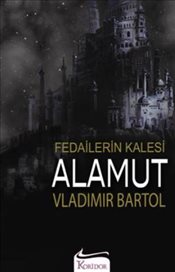 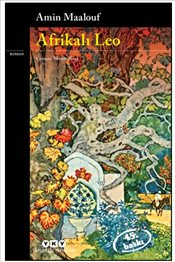 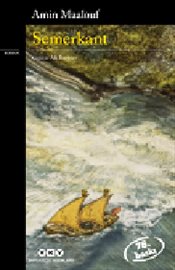