The probabilistic analysis of patterns and runs plays a critical role in fields as diverse as reliability, molecular biology, distribution theory and statistics. The papers in this volume have been written by a collection of research workers who are experts in these (and other) fields. The probabilistic methods they employ include the Stein-Chen technique of Poisson approximation, "generating functionology", Markov chain techniques, the "independence principle", combinatorial probability, exchangeability, and hypergeometric evaluations. The volume has been divided into three sections, entitled combinatorial probability and distribution theory, reliability, and limit theorems and approximations. It should be of interest to graduate students and research workers in applied probability, reliability theory, combinatorics and statistics. Most of the papers in the volume are expository in nature and can be used as an introduction to a dynamic and growing area of research. 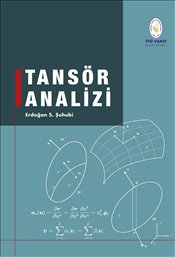 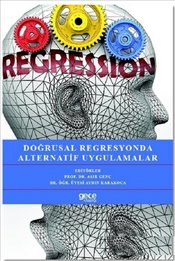 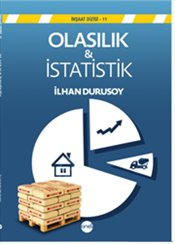 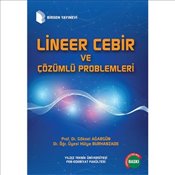 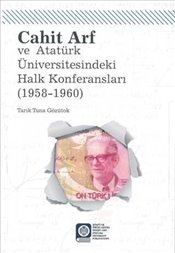 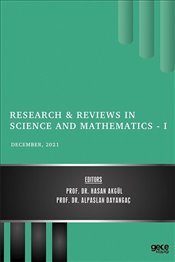 Research and Reviews in Science and Mathematics 1 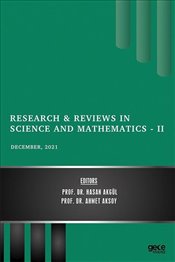 Research and Reviews in Science and Mathematics 2 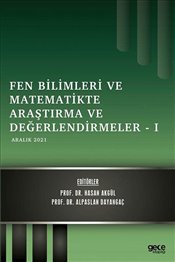 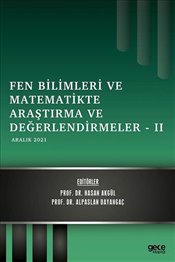 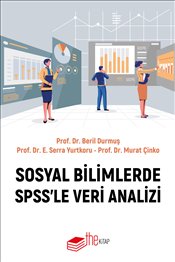 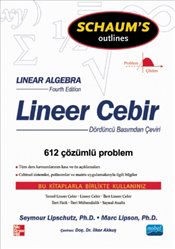 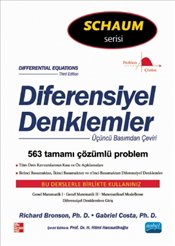 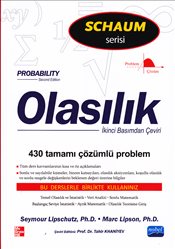 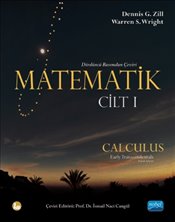 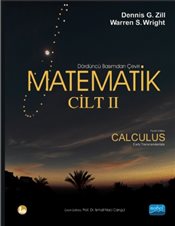 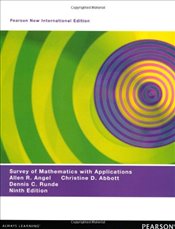 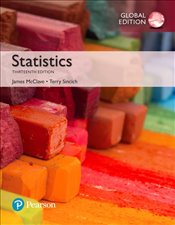 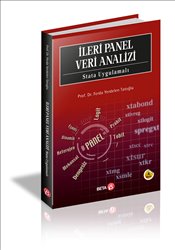 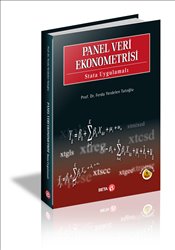 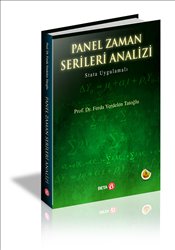 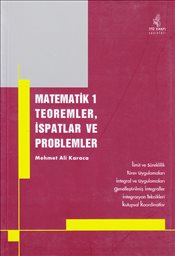 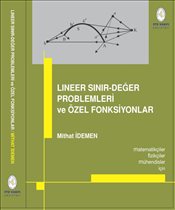 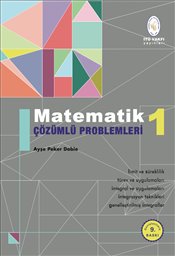 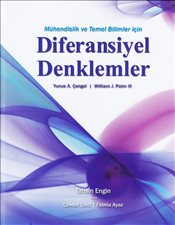