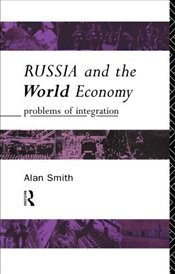 Russia and the World Economy : Problems of Integration

Economic failure, including the unprecedented collapse of a major economy in peacetime, played a significant part in the collapse of the communist system in Russia, and the break-up of the Soviet Union itself. Despite its status as a major world power, the Soviet Union had a trade structure which resembled that of a relatively backward third world country dependent upon exports of fuels, raw materials, precious metals, wood and lumber for 95 per cent of its exports to the industrial West. Its major industrial exports consisted of armaments, frequently delivered on credit to third world countries. This book analyses the economic, historic and political problems that will have to be overcome if a Russian government, however constituted, is to succeed in integrating the Russian economy. Alan Smith asks whether the assistance the West is proposing will be sufficient, and examines the consequences of failure for regional and international stability.

He presents largely unconsidered material from Soviet sources on the economic importance of the Soviet arms trade, and on Soviet export of diamonds and precious metals, arguing that the West has consistently overestimated Soviety hard currency earnings, and consequently underestimated the scale of the Russian government's problems. Alan Smith writes from an economic perspective, but in this book avoids technical terms, so that the analysis is accessible to all students of Russia, and of international economic relations. 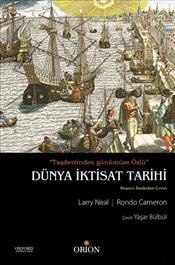 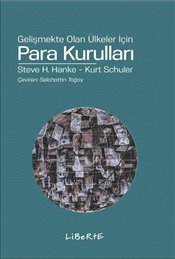 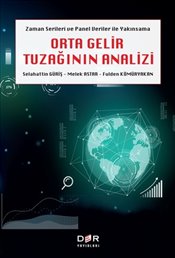 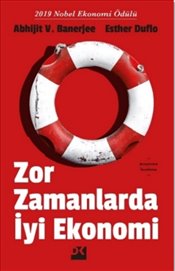 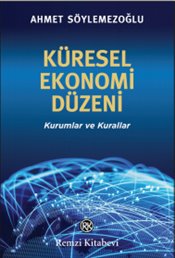 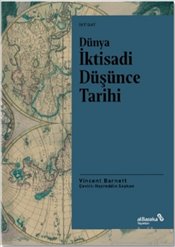 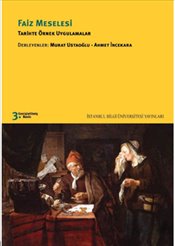 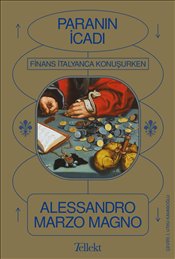 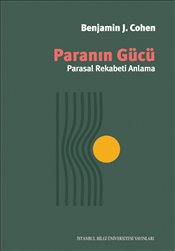 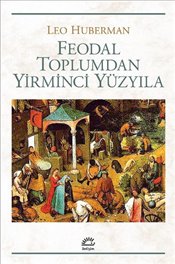 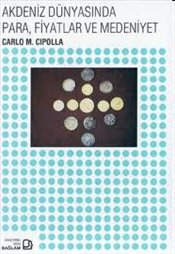 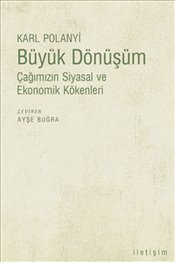 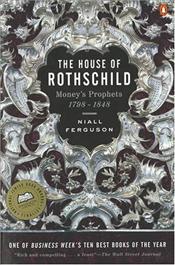 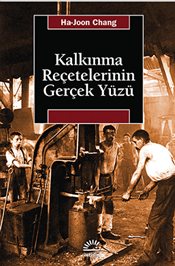 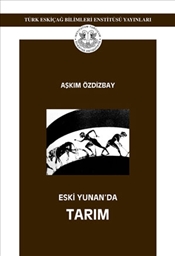 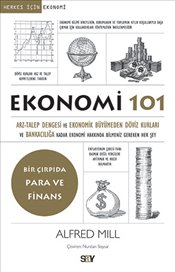 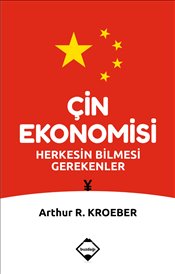 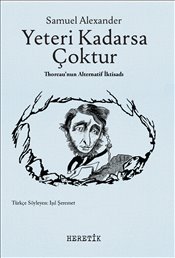 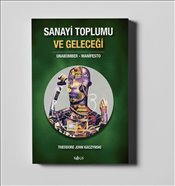 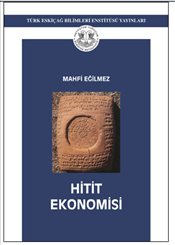 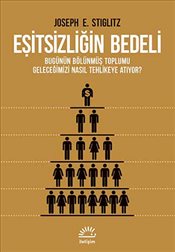