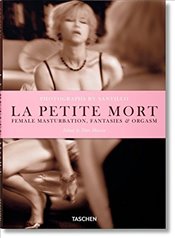 The ultimate intimacy: Self-stimulation in front of the lens

Framing these lush, sepia-toned pictures are Dian Hanson's interviews with 37 of Santillo's models. Their candid insights discuss overcoming inhibition, giving in to exhibitionism, and achieving orgasm in front of a stranger with a camera. For all who are curious about just what the woman next door-or one's own wife-gets up to in her private moments, La Petite Mort is a breath of life. 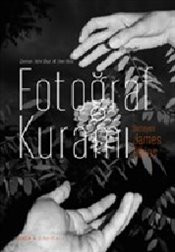 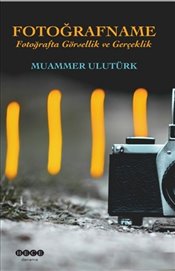 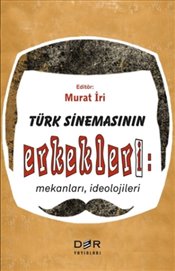 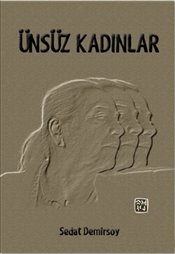 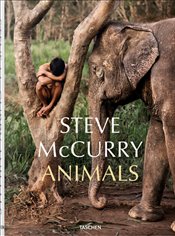 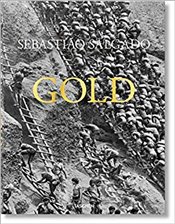 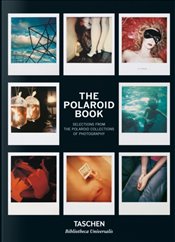 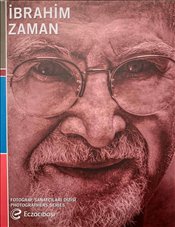 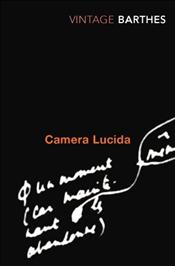 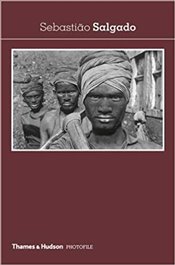 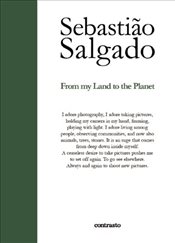 Sebastiao Salgado : From My Land to the Planet 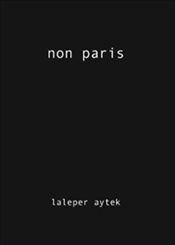 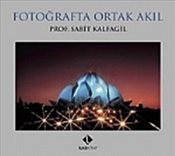 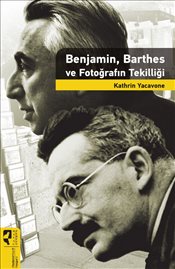 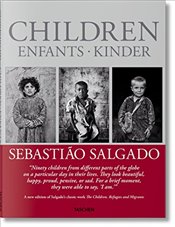 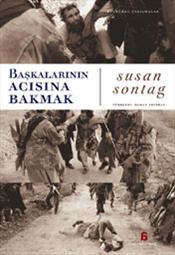 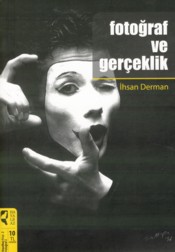 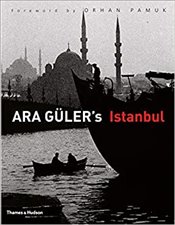 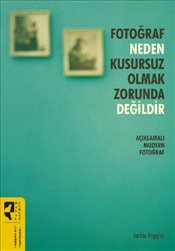 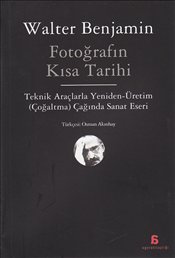 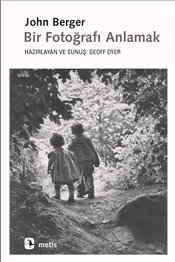 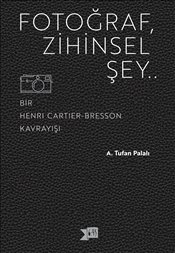 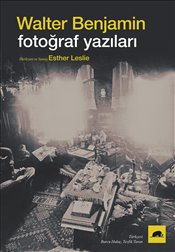