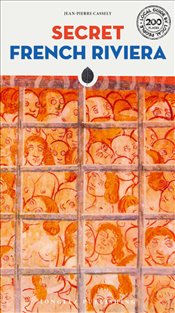 A game of pétanque played with square boules, an astonishing aerial well, stained-plastic windows, a marble bench built in memory of the Queen of England’s haemophiliac son, the instruments oft he Passion of Christ, a cannon that fires cherry stones, a good-luck pig, a mysterious pyramid, a monument to secret agents, an entire village that ‘moved house’, a gas mask for horses, a statue sculpted by Saint Luke, a chapel showing the dead rising from their tombs, a trapdoor in the nave of a church that opens onto a rushing torrent, a restaurant in an Orient Express railway car, Babar’s beach, Tintin’s Black Island, and Sleeping Beauty’s chateau, a chance to admire the Riviera’s first pair of naked breasts, or spend the night sleeping in a tree …
The French Riviera is not limited to the clichés of its beaches, private yachts and luxury hotels.
For those who know how to leave behind the beaten paths, the Riviera is full of surprising details and curious insights. It will even amaze its inhabitants as well as visitors who think they know it well.

Criss-crossing between Tuscany, Languedoc, the French Riviera, and his native Provence, Jean-Pierre Cassely spent ten years spent ten years working for the French television network, France 3, before becoming an independent in the field of television, video and sound (together with his long-time partner Philippe Carrese). One day in Paris, he had an eye-opening experience. A series of visits revealed to him the secrets of the Ile-Saint-Louis, the hidden corners of Montmartre , and the black humour lurking in Pere-lachaise cemetery. Returning home to Provence by train, Jean-Pierre was already thinking about all the anecdotes he had collected or could collect about his own native region. He proceeded to explore the village of Cassis, the the cities and towns of Marseille, Aix, Sanary and, most recently, Toulon. His commentaries concerning his discoveries, broadcast daily on France Bleue Provence radio, under the apt title of ‘Unusual Provence’, took a humorous and sometimes provocative ‘popular-historical’ approach. Further information on these astonishing accounts can be found at: www.provence-insolite.org 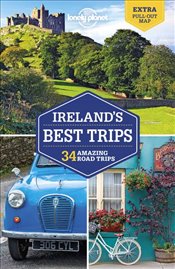 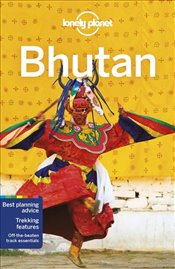 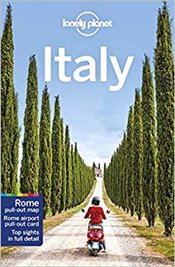 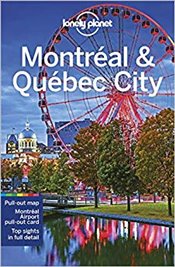 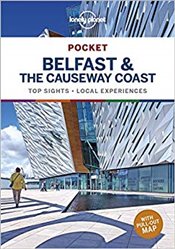 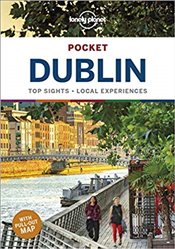 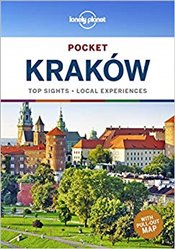 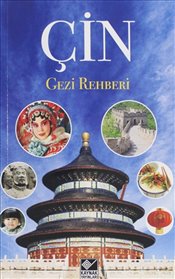 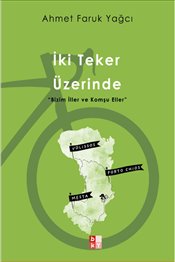 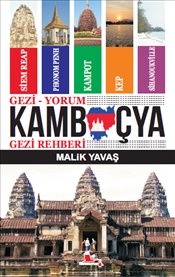 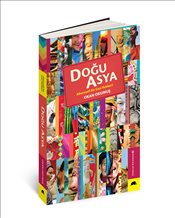 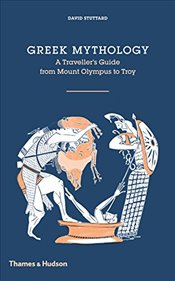 Greek Mythology : A Traveller's Guide from Mount Olympus to Troy 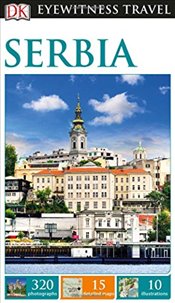 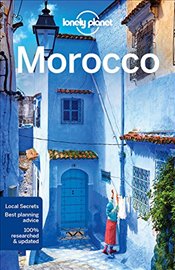 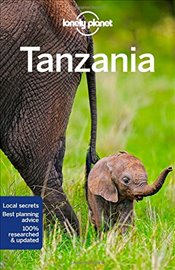 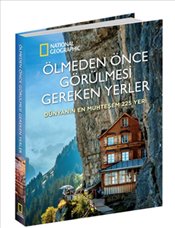 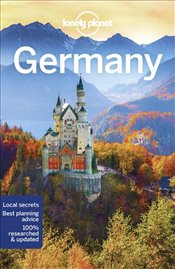 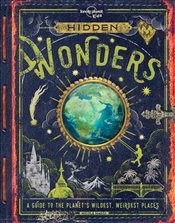 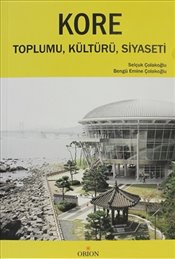 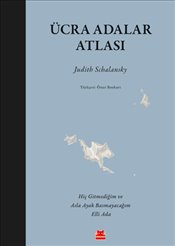 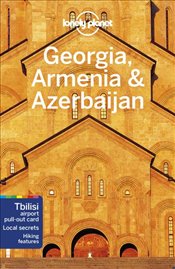