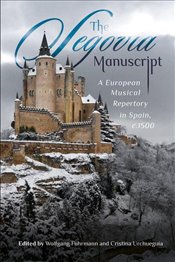 The Segovia Manuscript (Cathedral of Segovia, Archivo Capitular) has puzzled musicologists ever since its rediscovery at the beginning of the twentieth century. It is unique: no other manuscript of the period transmits a comparable blend of late fifteenth-century music, consisting of 204 sacred works and vernacular pieces in Flemish, French, Italian, and Spanish. An important group of pedagogical pieces by French and Flemish composers may preserve transcriptions of instrumental improvisation. This summary might suggest a messy collection, but on the contrary the manuscript is arranged with care, copied by one proficient scribe (except perhaps for the Spanish texts), who obviously followed a predetermined master plan. But which plan, who designed it, and why was the person responsible so interested in this combination?
The essays here aim to treat every dimension of this fascinating source. New discoveries help date the manuscript and explain how it came to Segovia; particular attention is paid to the main scribe, now determined to be Flemish, and his relation with northern composers and repertory, above all that of Jacob Obrecht, Alexander Agricola, and Henricus Isaac; and the vexed question of the conflicting attributions is considered afresh and found to affect only a few of the fascicles. The contributors also look at questions of ownership and function. . 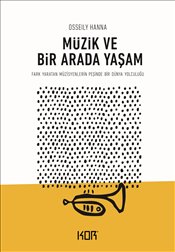 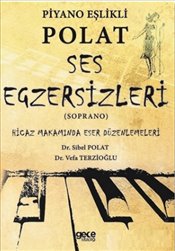 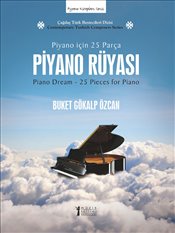 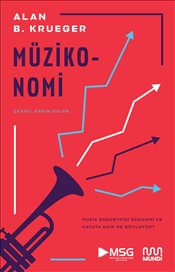 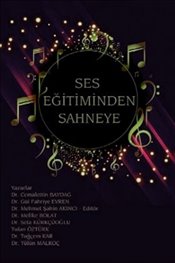 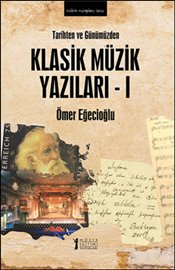 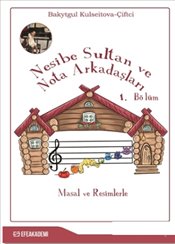 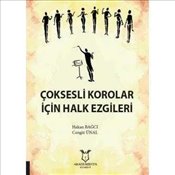 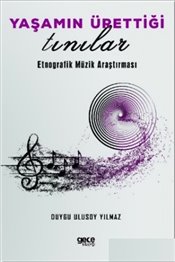 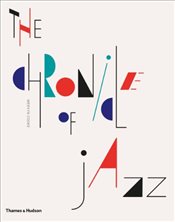 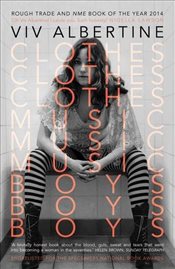 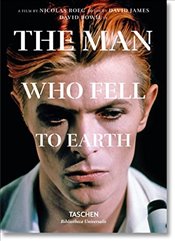 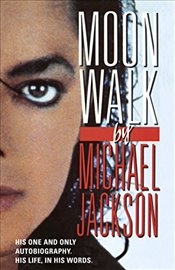 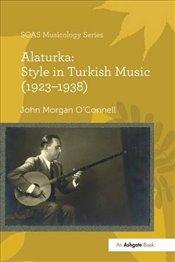 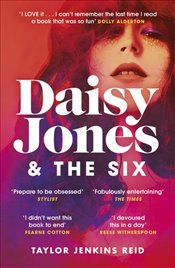 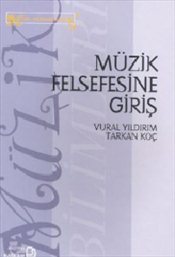 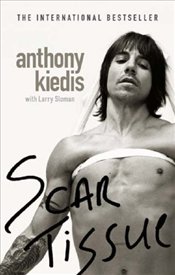 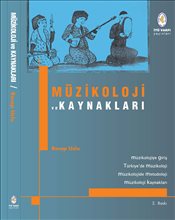 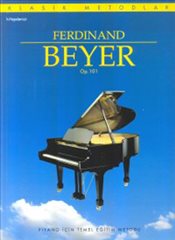 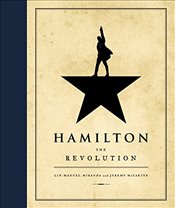 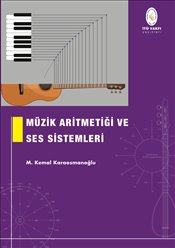 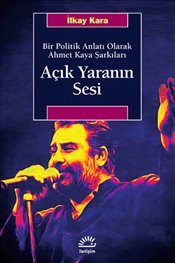 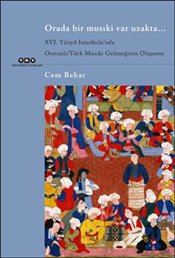 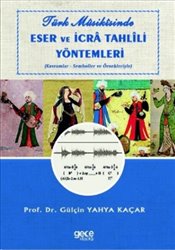 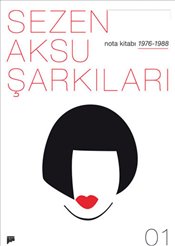 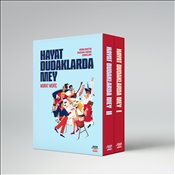