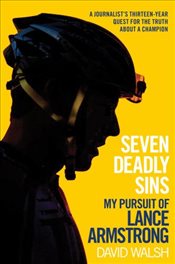 From award-winning journalist David Walsh, the definitive account of the author’s twelve-year quest to uncover and make known the truth about Lance Armstrong’s long history of performance-enhancing drug use, which ultimately led to the cyclist’s being stripped of his seven Tour de France titles.

The story of Lance Armstrong—the cyclist who recovered from testicular cancer and went on to win the Tour de France a record seven times, the man who wrote a bestselling and inspirational account of his life, the charitable benefactor—seemed almost too good to be true. And it was.

As early as Armstrong’s first victory on the Tour in 1999, The Sunday Times (London) journalist David Walsh had reason to think that the incredible performances we were seeing from Armstrong were literally too good to be true. Based on insider information and dogged research, he began to unmask the truth. Cycling’s biggest star used every weapon in his armory to protect his name.

But he could not keep everyone silent.

In the autumn of 2012, the US Anti-Doping Agency published a damning report on Armstrong that resulted in the American being stripped of his seven Tour victories and left his reputation in shreds. Walsh’s long fight to reveal the truth had been vindicated. This book tells the compelling story of one man’s struggle to bring that truth to light against all the odds. 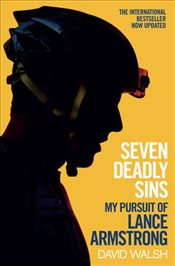 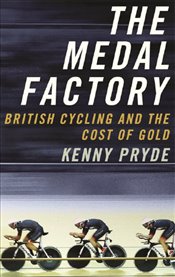 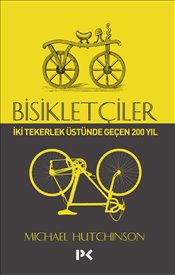 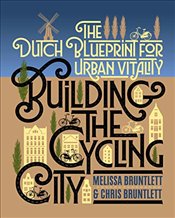 Building the Cycling City : The Dutch Blueprint for Urban Vitality 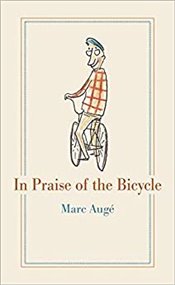 In Praise of the Bicycle 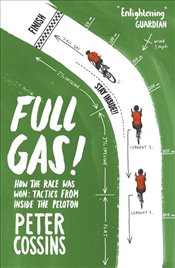 Full Gas How the Race Was Won : Tactics from Inside the Peloton 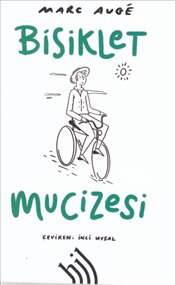 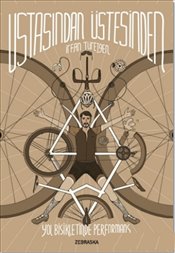 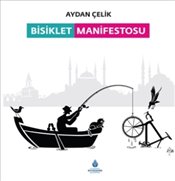 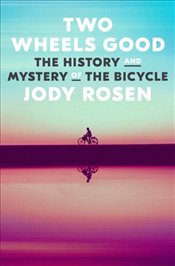 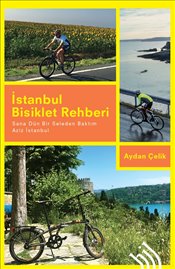