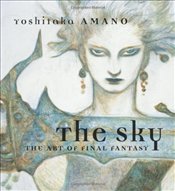 Previously available only as a part of the now sold-out The Sky: The Art of Final Fantasy Boxed Set, Dark Horse is pleased to offer fans another chance to

own the three-book hardcover set The Sky I, II, and III, included in the new The Sky: The Art of Final Fantasy Slip-cased Edition!

The Sky I, II, and III showcase Amano's ethereal illustrations for the first ten Final Fantasy games! Each hardcover book in The Sky Slip-cased Edition

The slipcase containing The Sky I, II, and III features the same wraparound exterior artwork as The Sky Boxed Set, with a double-hinged flap that folds around the open edge and is held flat to the back side with a hidden magnetic closure, making it easy both to remove the books and to display the set closed. 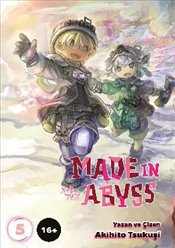 Made in Abyss Cilt 5 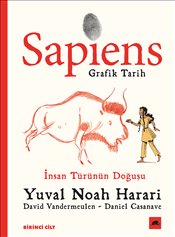 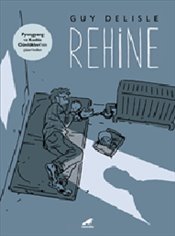 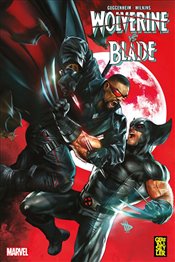 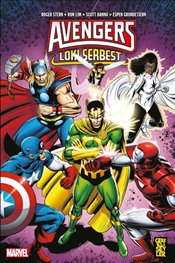 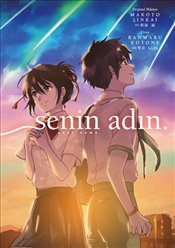 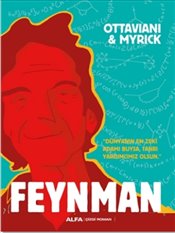 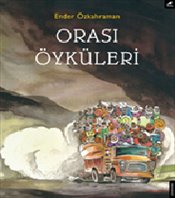 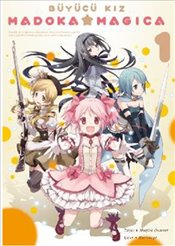 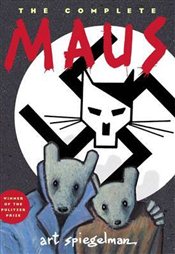 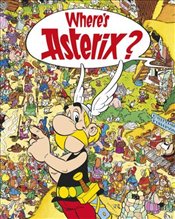 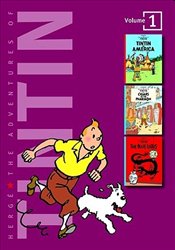 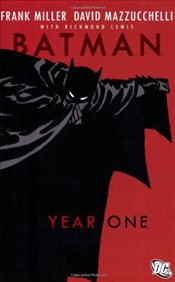 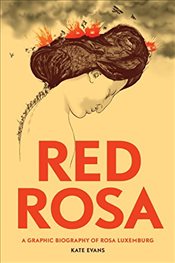 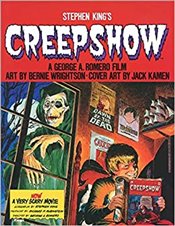 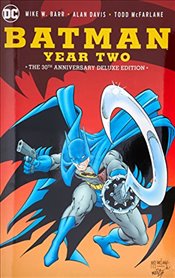 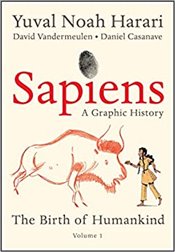 Sapiens : A Graphic History :The Birth Of Humankind (VOL. 1) 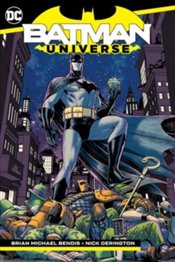 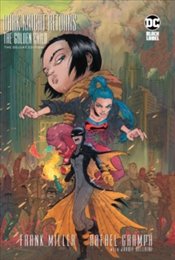 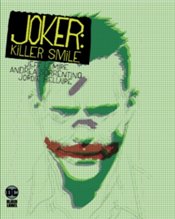 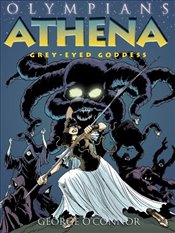 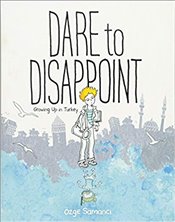 Dare to Disappoint : Growing Up in Turkey 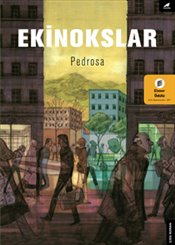 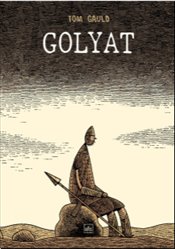 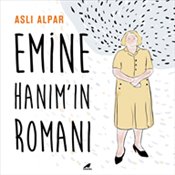