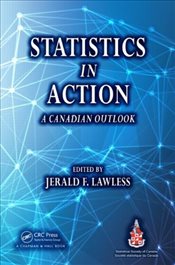 Statistics in Action : A Canadian Outlook

Commissioned by the Statistical Society of Canada (SSC), Statistics in Action: A Canadian Outlook helps both general readers and users of statistics better appreciate the scope and importance of statistics. It presents the ways in which statistics is used while highlighting key contributions that Canadian statisticians are making to science, technology, business, government, and other areas. The book emphasizes the role and impact of computing in statistical modeling and analysis, including the issues involved with the huge amounts of data being generated by automated processes.

The first two chapters review the development of statistics as a discipline in Canada and describe some major contributions to survey methodology made by Statistics Canada, one of the world’s premier official statistics agencies. The book next discusses how statistical methodologies, such as functional data analysis and the Metropolis algorithm, are applied in a wide variety of fields, including risk management and genetics. It then focuses on the application of statistical methods in medicine and public health as well as finance and e-commerce. The remainder of the book addresses how statistics is used to study critical scientific areas, including difficult-to-access populations, endangered species, climate change, and agricultural forecasts.

About the SSC
Founded in Montréal in 1972, the SSC is the main professional organization for statisticians and related professionals in Canada. Its mission is to promote the use and development of statistics and probability. The SSC publishes the bilingual quarterly newsletter SSC Liaison and the peer-reviewed scientific journal The Canadian Journal of Statistics. More information can be found at www.ssc.ca. 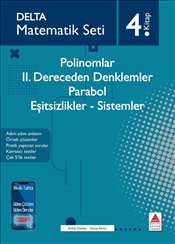 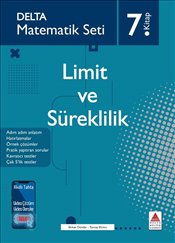 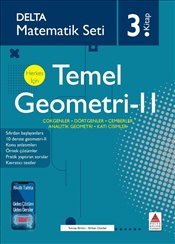 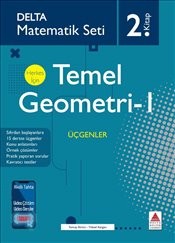 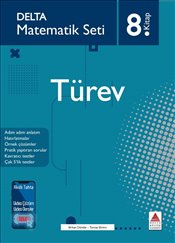 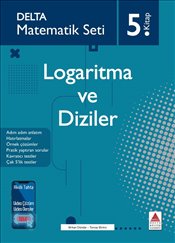 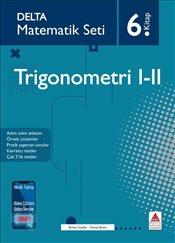 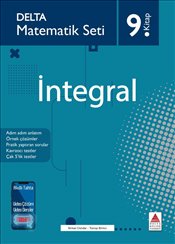 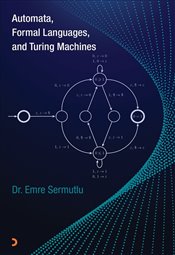 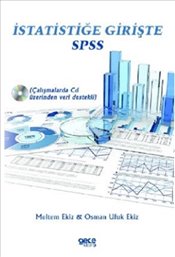 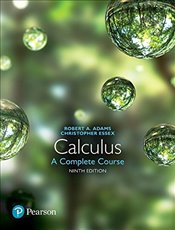 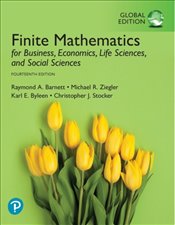 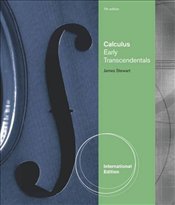 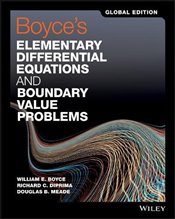 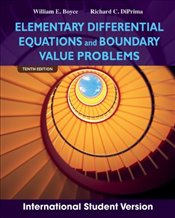 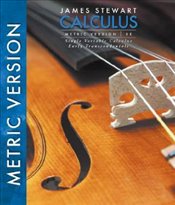 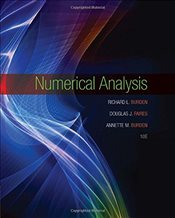 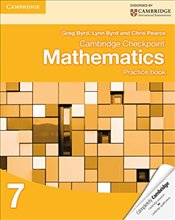 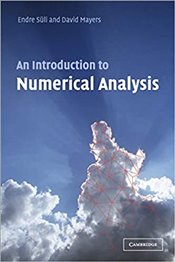 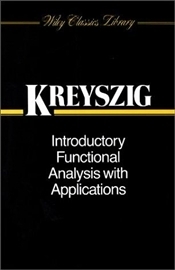 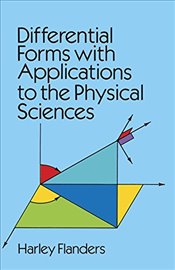 Differential Forms with Applications to the Physical Sciences 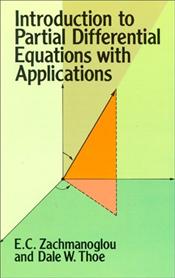 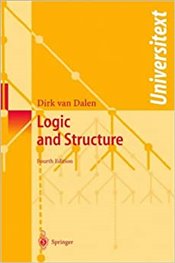