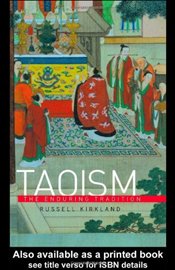 Taoism: The Enduring Tradition offers fresh perspectives on a religious and cultural tradition which has unfolded since the fifth century as a form of integration into the unseen realities of life. Exploring Taoist voices in sacred texts and current scholarship, and showing how Taoism (also known as Daoism) differs from, and overlaps with, other Chinese traditions such as Confucianism and Zen Buddhism, it examines Taoism's ancient classical roots, contemporary heritage and role in Chinese daily life. From Taoism's spiritual philosophy to its practical perspectives on life and death, self-cultivation, morality, society, leadership and gender, Russell Kirkland brings to life the Taoist vision as expressed by followers through the centuries. Through attention to Taoism's key elements and examples from the lives of Taoist men and women, he reveals the real contexts of the Tao te ching and Chuang-tzu, and of Taoist understandings of life which still reverberate in modern practices like feng-shui and t'ai-chi ch'nan. His guide to this long misrepresented tradition presents a new paradigm for understanding Taoism in the twenty-first century. 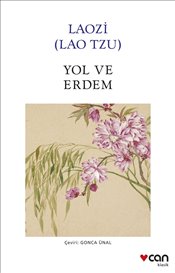 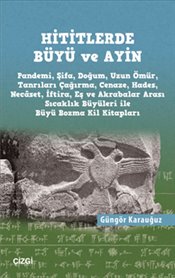 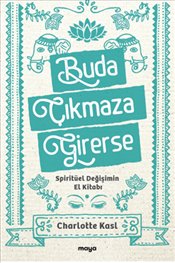 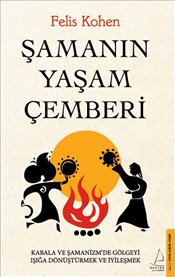 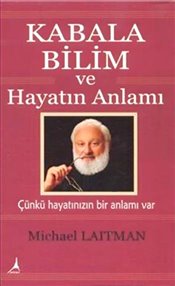 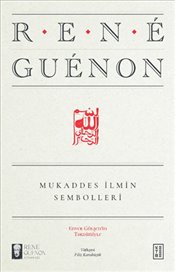 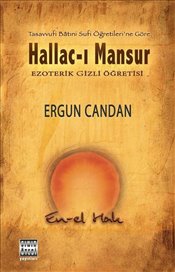 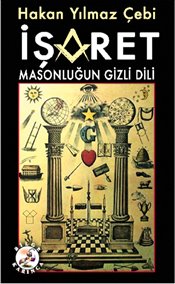 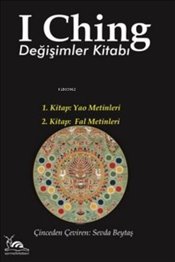 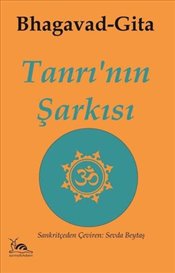 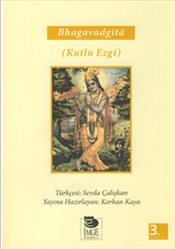 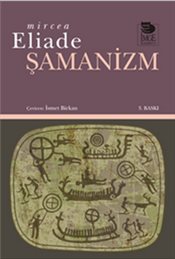 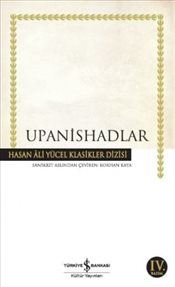 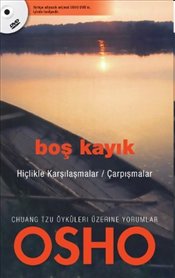 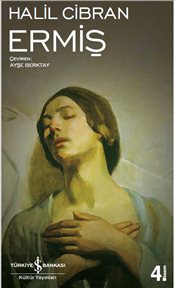 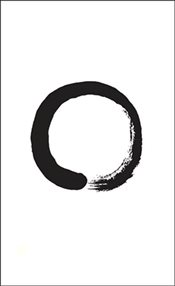 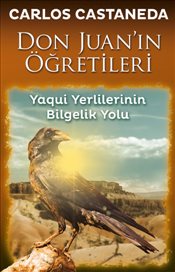 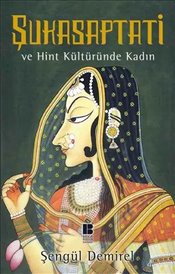 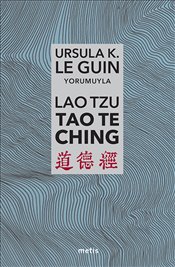 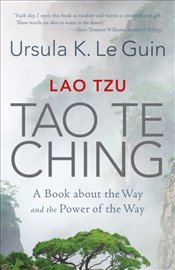 Lao Tzu : Tao Te Ching : A Book about the Way and the Power of the Way 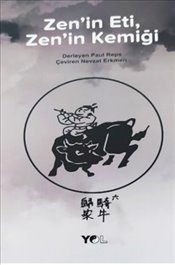 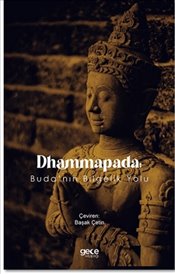 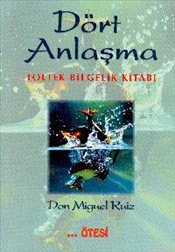