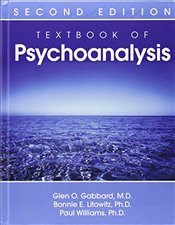 The second edition of this groundbreaking text represents a complete departure from the structure and format of its predecessor. Though still exhaustive in scope and designed to provide a knowledge base for a broad audience - from the beginning student to the seasoned analyst or academician - this revision emphasizes the interdisciplinary nature of psychoanalytic thought and boldly focuses on current American psychoanalysis in all its conceptual and clinical diversity. This approach reflects the perspective of the two new co-editors, whose backgrounds in linguistics and social anthropology inform and enrich their clinical practice, and the six new section editors, who themselves reflect the diversity of backgrounds and thinking in contemporary American psychoanalysis.

The book begins with Freud and his circle, and the origins of psychoanalysis, and goes on to explore its development in the post-Freud era. This general introduction orients the reader and helps to contextualize the six sections that follow. The most important tenets of psychoanalysis are defined and described in the ""Core Concepts"" section, including theories of motivation, unconscious processes, transference and countertransference, defense and resistance, and gender and sexuality). These eight chapters constitute an excellent introduction to the field of psychoanalysis. The ""Schools of Thought"" section features chapters on the most influential theories - from object relations to self psychology, to attachment theory and relational psychoanalysis, and includes the contributions of Klein and Bion and of Lacan. Rather than making developmental theory a separate section, as in the last edition, developmental themes now permeate the ""Schools of Thought"" section and illuminate other theories and topics throughout the edition. Taking a more clinical turn, the ""Treatment and Technique"" section addresses critical subjects such as transference and countertransference; theories of therapeutic action; process, interpretation, and resistance, termination and reanalysis; combined psychoanalysis and psychopharmacotherapy, child analysis, ethics, and the relationship between psychoanalysis and psychodynamic psychotherapy. A substantive, utterly current, and meticulously referenced section on ""Research"" provides an in-depth discussion of outcome, process, and developmental research. The section entitled ""Psychoanalysis and Other Disciplines"" takes the reader on a fascinating tour through the many fields that psychoanalysis has enriched and been enriched by, including the neurosciences, philosophy, anthropology, race/ethnicity, literature, visual arts, film, and music. A comprehensive Glossary completes this indispensable text. 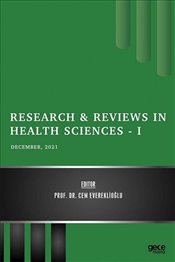 Research and Reviews in Health Sciences 1 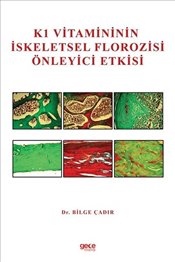 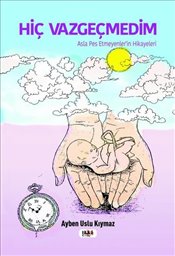 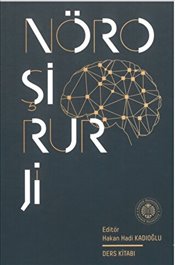 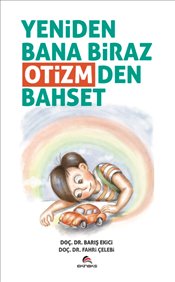 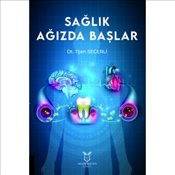 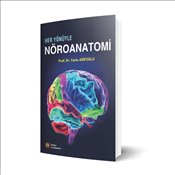 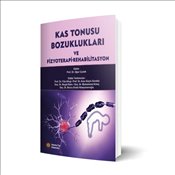 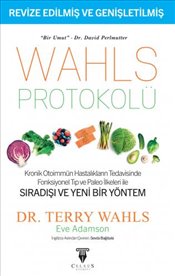 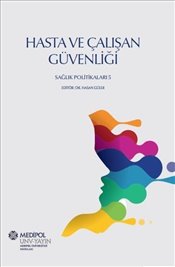 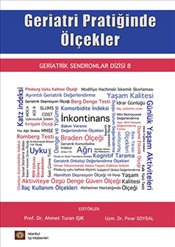 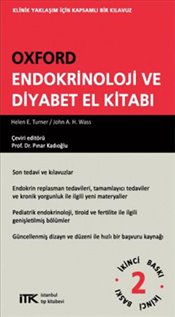 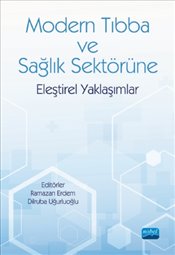 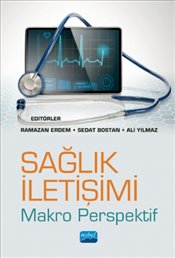 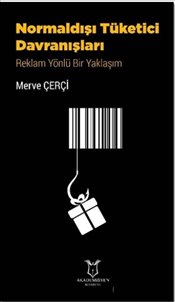 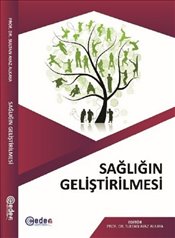 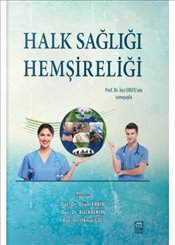 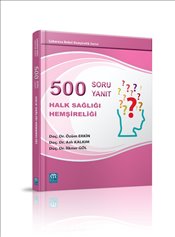