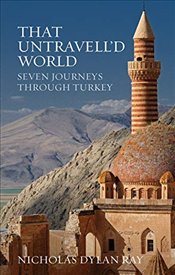 Nicholas Dylan Ray grew up next to an American national park, whose mountains and forests he explored to escape his troubled home. As a young man, he left the United States, and aged twenty-two set out on a six-month journey from France to Tibet, travelling through Turkey. That journey forms the first chapter of this book, and led to a career working with the Middle East. In middle age, the author returned to the road, travelling throughout Turkey. In the six subsequent chapters, one for each journey, he recounts his adventures, discusses the archaeology and history of the places visited, and the people met along the way. In Konya he is transported by the beauty of an Arabic quotation from the Qur'an inscribed on Rumi's tomb. In Istanbul, among Syrian refugees, he considers the concept of charity in Islam. In Antalya, just after the Islamic State terrorist attack in his home country of France, he analyses the textual foundations of jihadism in Islamic law. Within earshot of the shelling in Syria, he contemplates genocide, and climbs Musa Dagh mountain, the last redoubt of the Armenians who fought the Ottoman troops in 1915. In the coastal region of the Black Sea, he examines the monastic urge in religion and experiments with fasting during Ramadan. And finally, on the north-western Mediterranean coast, he visits two battlefields, Troy and Gallipoli, before returning to Istanbul for a last visit to Sultanahmet, the centre of the Islamic world for five centuries. During these wanderings Nicholas Dylan Ray shares with the reader his deep knowledge of Islamic religion, culture and history, discussing the foundational texts and their role in current events in the Middle East. He also takes note of those who have travelled these lands before him and reflects on the mixed experience of travel itself. 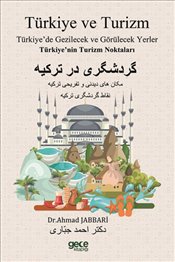 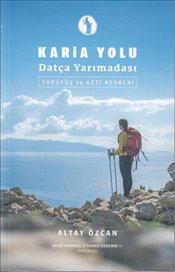 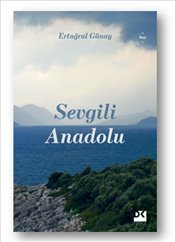 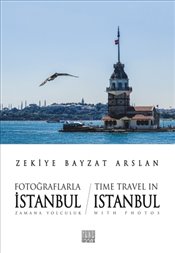 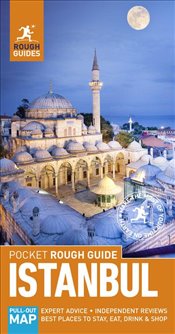 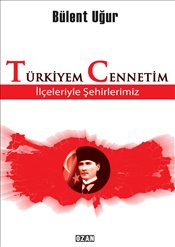 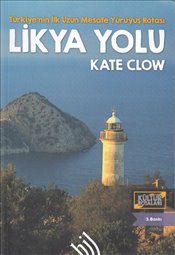 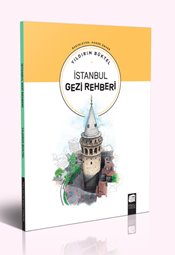 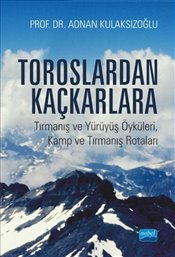 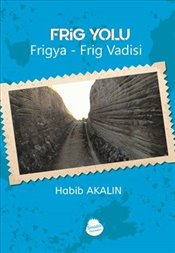 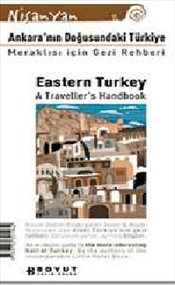 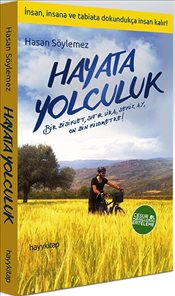 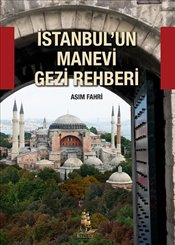 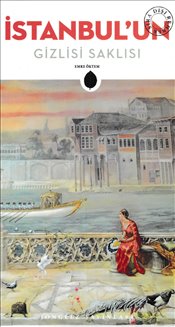 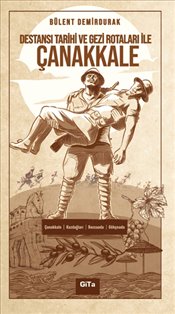 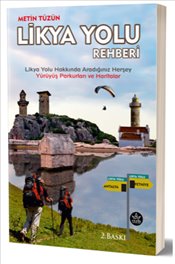 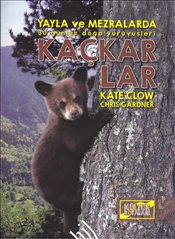 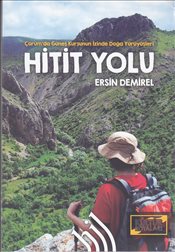 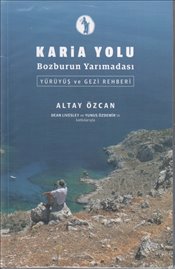