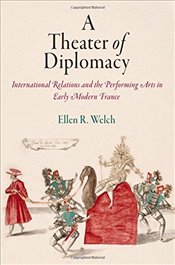 Theater of Diplomacy : International Relations and the Performing Arts in Early Modern France

The seventeenth-century French diplomat Francois de Callieres once wrote that "an ambassador resembles in some way an actor exposed on the stage to the eyes of the public in order to play great roles." The comparison of the diplomat to an actor became commonplace as the practice of diplomacy took hold in early modern Europe. More than an abstract metaphor, it reflected the rich culture of spectacular entertainment that was a backdrop to emissaries' day-to-day lives. Royal courts routinely honored visiting diplomats or celebrated treaty negotiations by staging grandiose performances incorporating dance, music, theater, poetry, and pageantry.

These entertainments-allegorical ballets, masquerade balls, chivalric tournaments, operas, and comedies-often addressed pertinent themes such as war, peace, and international unity in their subject matter. In both practice and content, the extravagant exhibitions were fully intertwined with the culture of diplomacy. But exactly what kind of diplomatic work did these spectacles perform?Ellen R.

Welch contends that the theatrical and performing arts had a profound influence on the development of modern diplomatic practices in early modern Europe. Using France as a case study, Welch explores the interconnected histories of international relations and the theatrical and performing arts. Her book argues that theater served not merely as a decorative accompaniment to negotiations, but rather underpinned the practices of embodied representation, performance, and spectatorship that constituted the culture of diplomacy in this period.

Through its examination of the early modern precursors to today's cultural diplomacy initiatives, her book investigates the various ways in which performance structures international politics still. 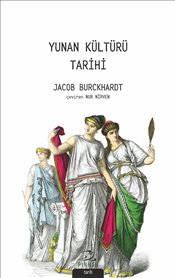 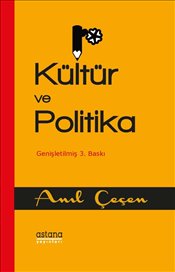 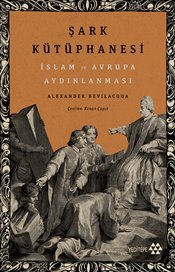 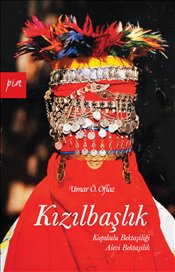 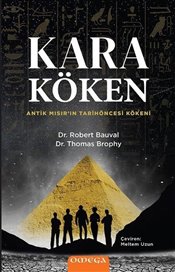 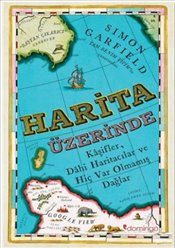 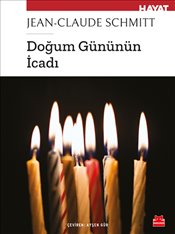 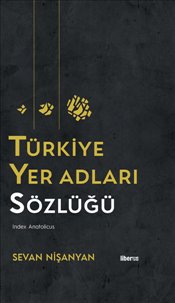 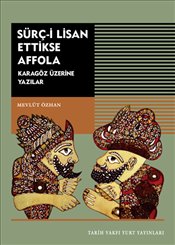 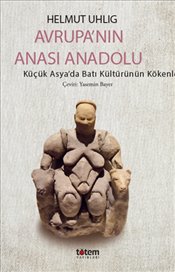 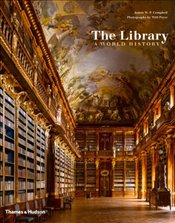 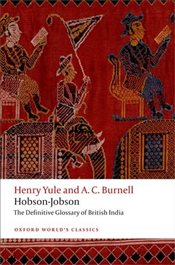 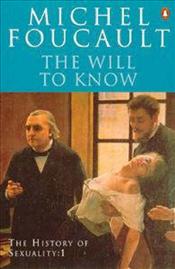 History of Sexuality 1 : Will to Know 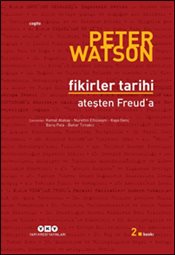 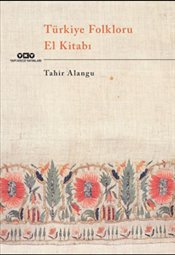 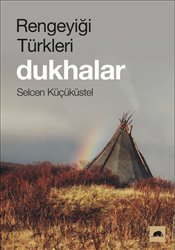 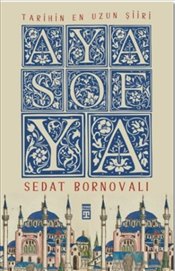 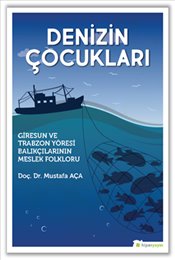 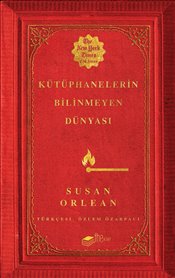 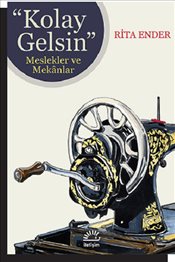 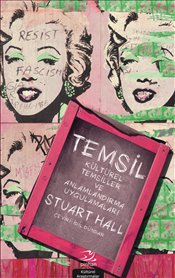 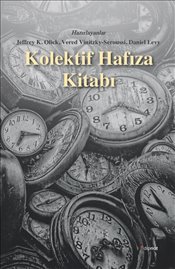 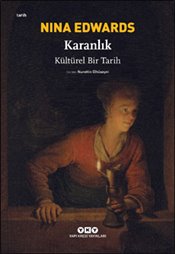 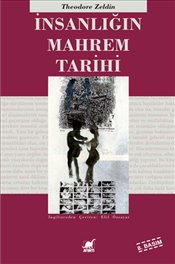 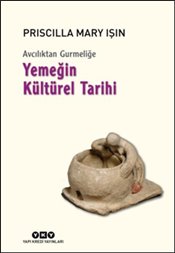