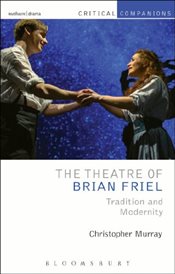 Brian Friel is Ireland's foremost living playwright, whose work spans fifty years and has won numerous awards, including three Tonys and a Lifetime Achievement Arts Award. Author of twenty-five plays, and whose work is studied at GCSE and A level (UK), and the Leaving Certificate (Ire), besides at undergraduate level, he is regarded as a classic in contemporary drama studies. Christopher Murray's Critical Companion is the definitive guide to Friel's work, offering both a detailed study of individual plays and an exploration of Friel's dual commitment to tradition and modernity across his oeuvre.

Beginning with Friel's 1964 work Philadelphia, Here I Come!, Christopher Murray follows a broadly chronological route through the principle plays, including Aristocrats, Faith Healer, Translations, Dancing at Lughnasa, Molly Sweeney and The Home Place. Along the way it considers themes of exile, politics, fathers and sons, belief and ritual, history, memory, gender inequality, and loss, all set against the dialectic of tradition and modernity. It is supplemented by essays from Shaun Richards, David Krause and Csilla Bertha providing varying critical perspectives on the playwright's work. 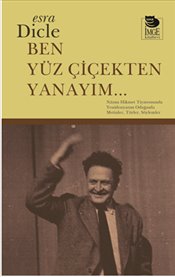 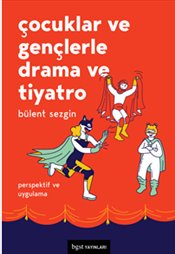 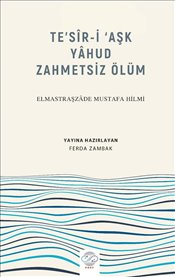 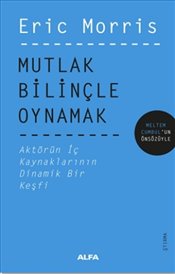 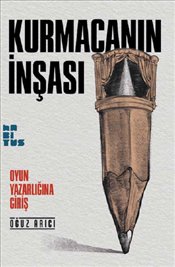 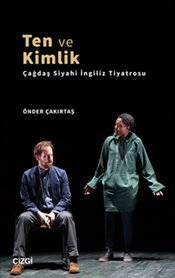 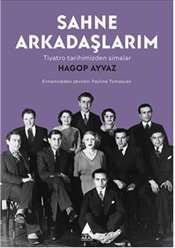 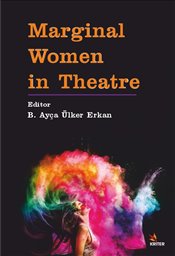 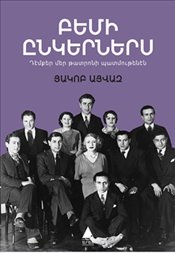 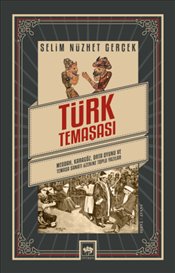 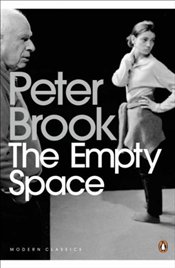 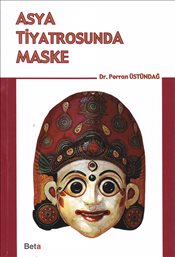 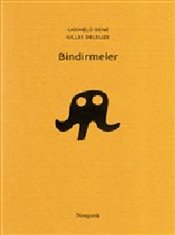